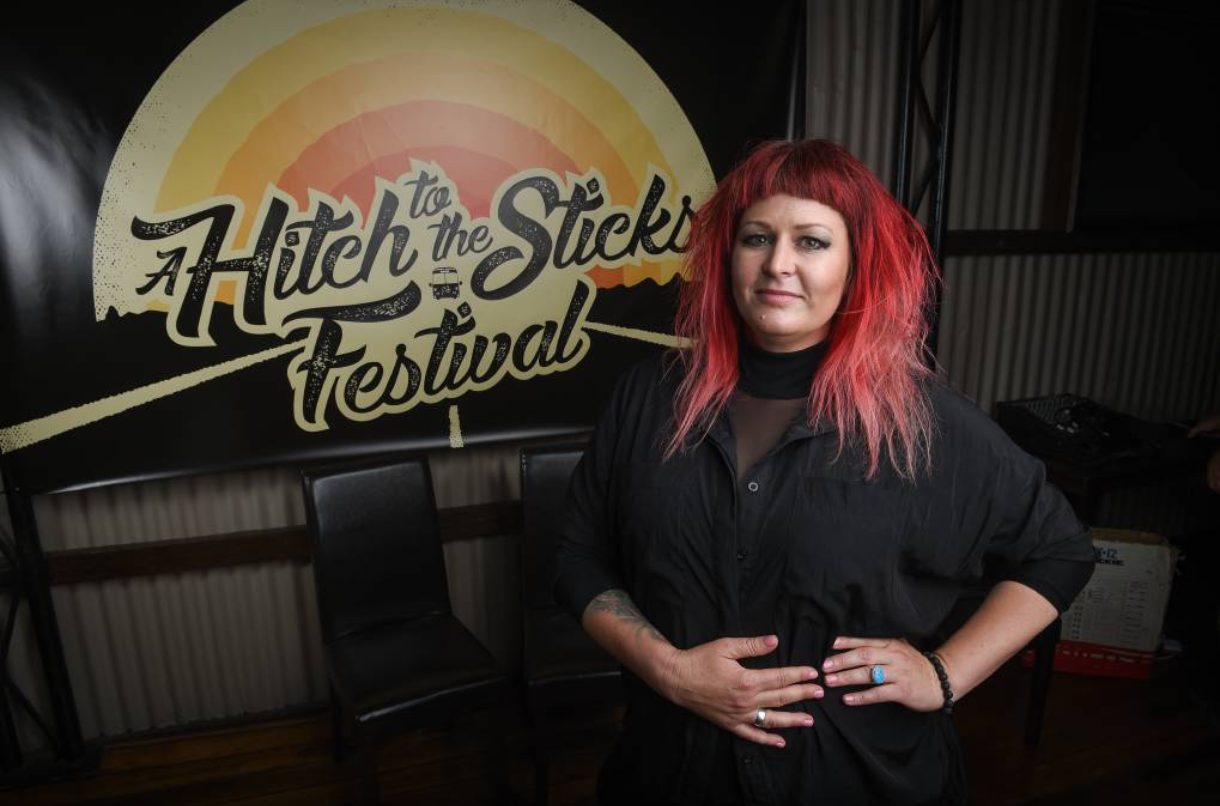 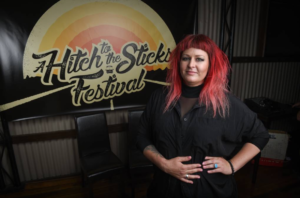 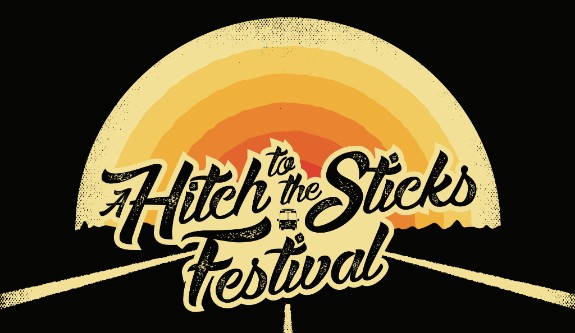 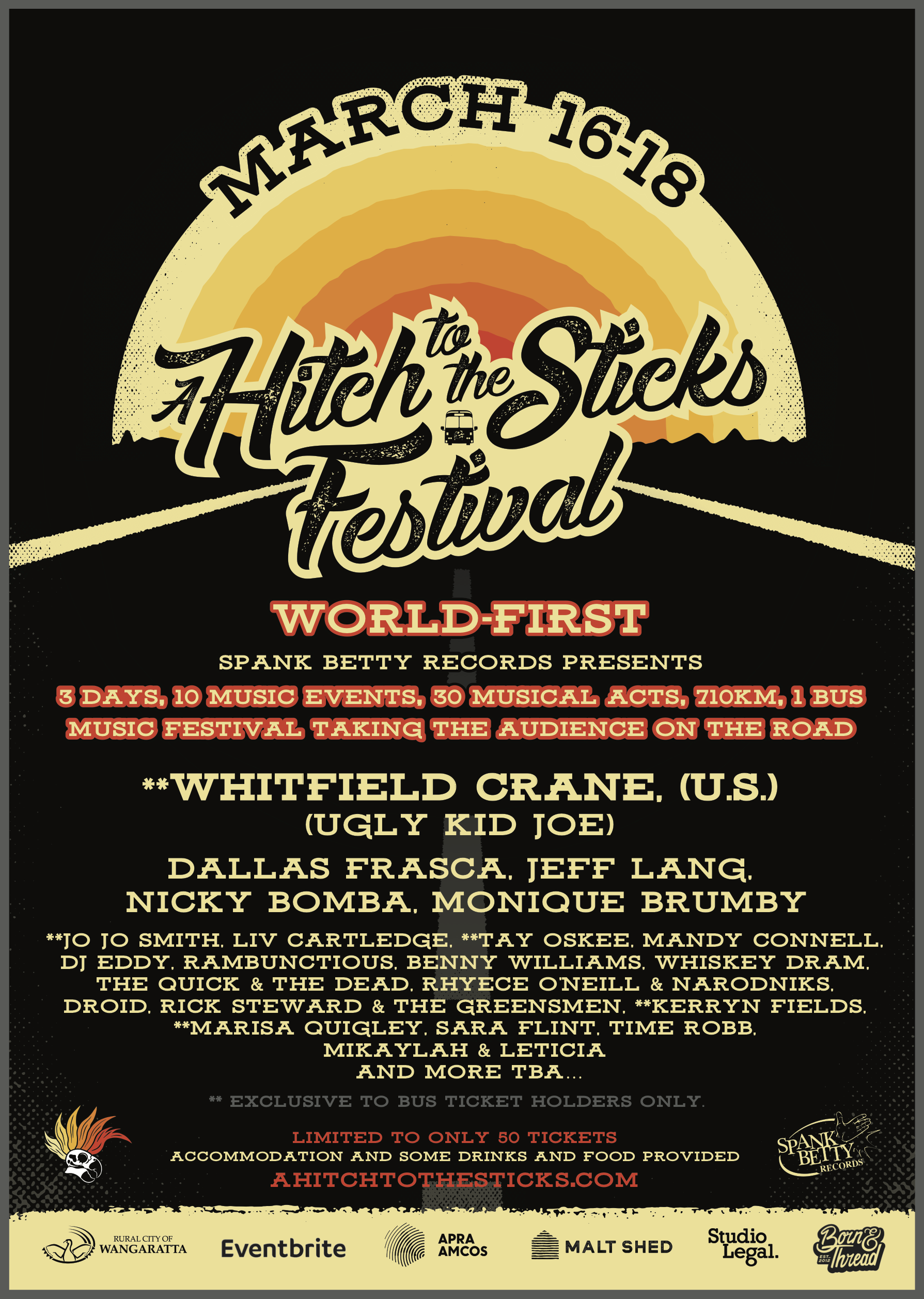 Ever imagined you could jam around the campfire with Whitfield Crane from Ugly Kid Joe, or go on an artist hunt in one of the largest hedgemazes in the southern hemisphere? A Hitch to the Sticks is this year’s newest Music Festival that promises you the ride of your life. Musician Dallas Frasca will host this musical safari and invites you to get on board the magical mystery tour.

Already announced to join Frasca on the first A Hitch to the Sticks Festival bus is Melbourne Ska Orchestra’s all-round reggae luminary Nicky Bomba and Beechworth-born singer songwriter Liv Cartledge as part of the promised regional talent. Dallas is now thrilled to announce that international superstar Whitfield Crane from Ugly Kid Joe will perform a once in a lifetime intimate set somewhere along the Hume which is bound to be a musical highlight for 2018.

For the rest of the lineup the main focus is on supporting Australian and homegrown North Eastern Victorian talent. The festival is made up with 85% of up-and-coming musical gems who will share the stage with the likes of Jeff Lang,  Monique Brumby, Jo Jo Smith, Tay Oskee. Representing for the North East across the  weekend will be local artists Benny Williams, Dj Eddy and Rambunctious, Mandy Connell, Whiskey Dram, The Quick & The Dead, Rhyece O’Neill & The Narodniks, Droid, Rick Steward & the Greensmen, Marisa Quigley, Sara Flint, Time Rob & The Stealing Hours Band, Mikaylah & Leticia plus more to be announced.

For 50 lucky ticket holders the adventure will begin in Melbourne’s CBD on Friday 16 March at 5.30pm and head North up the Hume stopping at a series of curated events before returning to the big smoke at 6.00pm Sunday 18 March. With six secret locations and four public events where you’ll get a chance to mix with the locals, the bus will take punters to Violet Town, Lima, Myrrhee, Tatong, Thoona, Wangaratta and Moyhu for a packed weekend of music, culture, discovery and adventure. 3 days, 10 music events, 6 secret locations, 4 open to the public with 20+ acts and 710km all on one bus!

For those who can’t make it onboard, there are plenty of opportunities to join the disembarking passengers and meet the legendary bus at four public events throughout the tour. This includes the sixth annual Wangaratta Down By The River Festival – a free event offering a kaleidoscope of flavour, music, activity and culture curated by Frasca herself, as well gigs by local promoters The Musical Garden in Tatong, and King Valley Presents in Moyhu.

Tickets on sale now via www.ahitchtothesticks.com

Limited to only 50 tickets

Accommodation, travel and some food and drinks provided.