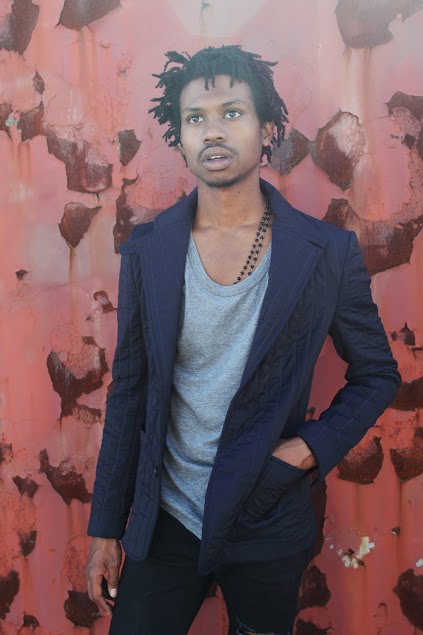 One of 2016’s most anticipated tours will now reach fever pitch as 19-year-old genre-blurring hip-hop artist Raury is announced as the special guest for A$AP Rocky’s national Australian and Auckland, New Zealand dates.

Raury has emerged as one of the most electrifying and acclaimed young voices in music, with his distinctive blend of rap, soul and folk making waves the world over. The Atlanta-born artist burst onto the scene through the release of his debut mixtape ‘Indigo Child’ in August 2014 and hasn’t looked back since. Hype from ‘Indigo Child’ (and its breakthrough hits ‘Cigarette Song’ and ‘God’s Whisper’) saw Raury land spots on SBTRKT’s 2014 ‘Wonder Where We Land’, including the mammoth single ‘Higher’.

Raury made his Australian debut at this year’s Laneway Festival, with his captivating performances seeing him hailed as one of the must-see acts on the circuit.

Just last week, Raury released his debut LP, All We Need, featuring the crossover singles ‘Devil’s Whisper’ and ‘Friends’ (feat. Tom Morello)’, reinforcing the common belief that he is destined for stardom.

Tour headliner A$AP Rocky is one of the most revered and influential figures in the world of rap music. First gaining in 2011 through his ‘Live.Love.A$AP’ mixtape, Rocky’s stature has grown in stratospheric proportions and in 2015 he sits in the top echelon of hip-hop artists with a series of hit singles and celebrated releases under his belt, including this year’s ‘At.Long.Last.A$AP’ featuring the smash ‘Everyday feat. Rod Stewart, Miguel and Mark Ronson’.

A$AP Rocky’s tour with special guest Raury is on sale to the general public this Thursday 28 October at 10am local time, with Frontier Members pre-sale scheduled to start tomorrow (Tue 26 Oct) at 2pm AEDT.

Given the hype already surrounding this tour and the addition of one of the world’s hottest young talents, tickets will be snapped up quickly. Don’t miss out.

Previous articleWho chooses when to photograph what – and why is it so?
Next articleREAD THE SATURDAY PAPER & SUPPORT ANTENNA!