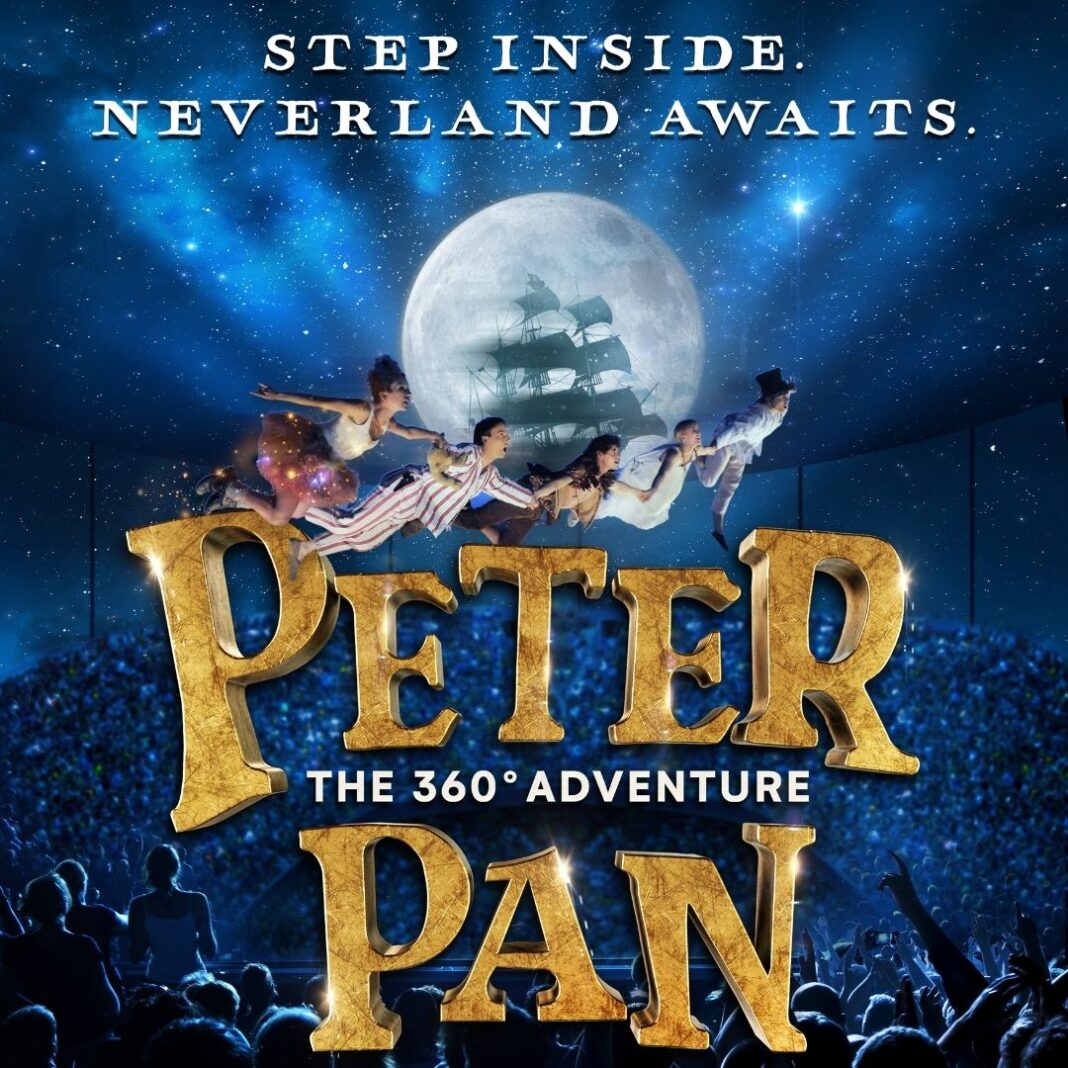 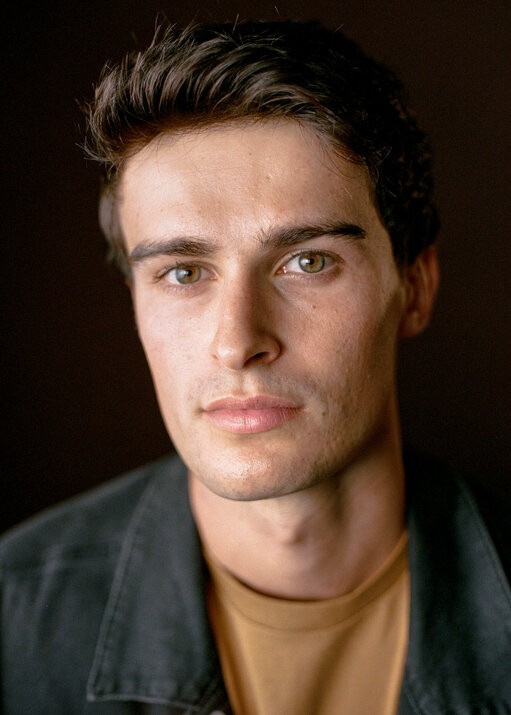 The producers of Peter Pan – The 360° Adventure are delighted to introduce Mitchell Bourke in the role of Peter Pan and Lucy-Rose Leonard who will be playing the role of Wendy in the upcoming acclaimed theatrical performance set to enchant audiences across Australia through 2022 / 2023.

Queenslander Mitchell Bourke is familiar to audiences from his work with the Australian Shakespeare Company, appearing in The Merchant of Venice and as Romeo in Romeo & Juliet as well ABC TV’s Diary of an Uber Driver and SBS TV’s The Family Law. Most recently, Mitchell starred in Return To The Dirt for the Queensland Theatre Company directed by Lee Lewis. Film credits include Solicit, A Heart for Vendetta, Terrannum, Tallebudgera Road and Delete Ignore, which has been recognized as an Official Selection at several International Film Festivals. 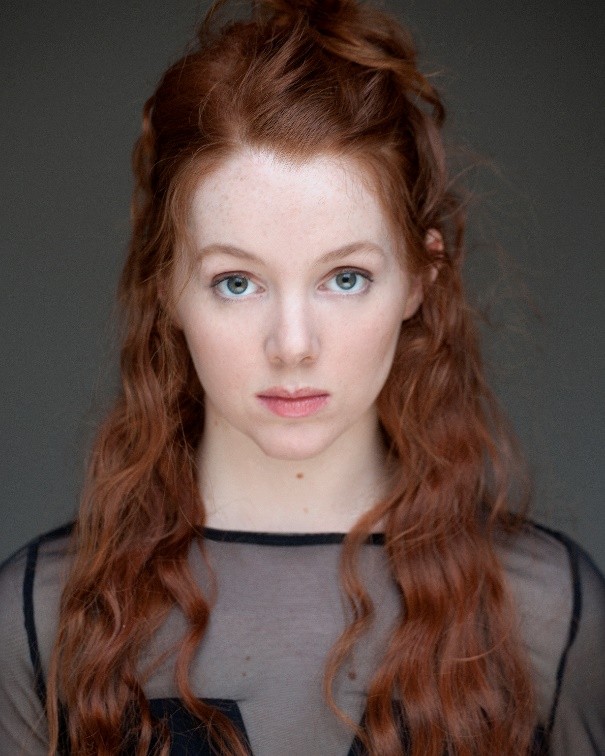 Melbourne-born and Royal Academy of Dramatic Art (RADA) trained Lucy-Rose Leonard is best known for her portrayal as Nikki in the feature film Crazy About You starring John Cleese, which was nominated for Best Feature at the Australian Academy of Cinema & Television (AACTA) Awards. She played Helen of Troy at the Sam Wanamaker Playhouse, London as part of The Globe’s Polish Festival broadcast simultaneously to Poland, New York and Toronto, directed by James Wallace, and has also guest starred in the critically acclaimed film Nitram starring Caleb Landry Jones and directed by Justin Kurzel, as well as Neighbours, Denise and Winners & Losers.

“The story of Peter Pan is loved and well-known across the globe so to find the perfect Peter and Wendy was central to our production and a formidable task for our team,” said producer Craig Donnell.

“After an exhaustive national search I am very pleased to announce we have found the perfect performers to play Peter and Wendy in Mitchell Bourke and Lucy-Rose Leonard. They are both unbelievably talented on stage and, as the case will be with Peter Pan – The 360° Adventure, in the air! I can’t wait to introduce these rising stars to our audience and to see them shine in years to come,” he added.

Loved by more than 1.6 million people in the UK and US, Peter Pan – The 360° Adventure will be housed in Australia in the new Impresario Hippodrome – a 1,500 seat, air conditioned, theatre in-the-round with no seat more than 20 metres from the stage.

“The cast perform elaborate aerial feats against this backdrop to give the audience a bird’s eye view of flying over the rooftops of Edwardian London to the magical kingdom of Neverland. With an original soundtrack written by celebrated composer Benjamin Wallfisch and recorded by members of the London Symphony Orchestra, the experience has been described as like living in Pixar film or a spectacular video game,” he added.

Peter Pan – The 360° Adventure will be presented in Australia by Craig Donnell for Impresario Productions in association with The Estate of John and Barbara Gilbert and Matthew Churchill Limited. Further casting details will be announced in the coming weeks.

“Thanks to this wonderful production, I now believe in fairies” Russell Brand

“It feels, thrillingly, as if we are flying with them” Daily Telegraph (UK)