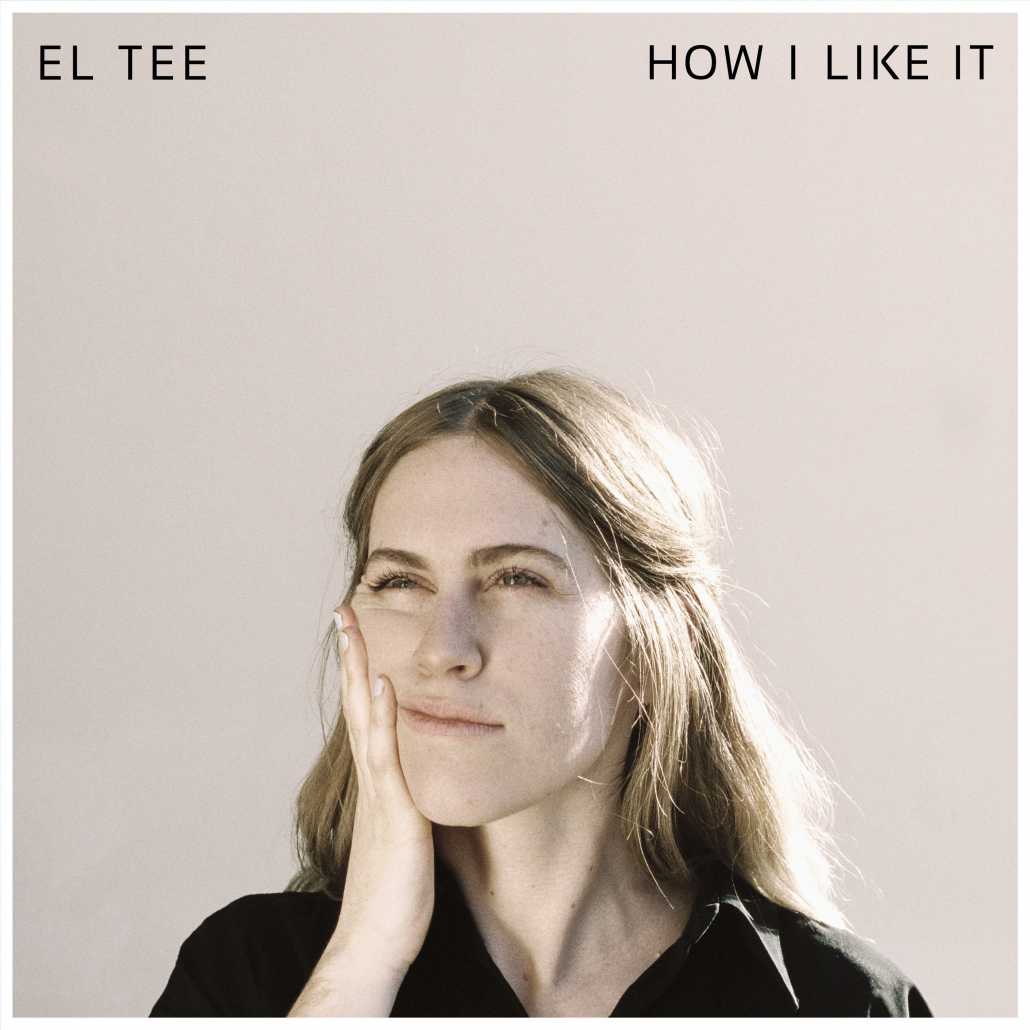 Californian-Melbournian artist Lauren Tarver has been writing and recording material under the moniker El Tee for a mere 12 months now, but is already building a name for herself amongst Melbourne’s thriving indie community. Releasing her debut single ‘Hold On’ and B-side ‘Inside’ to a reception of open arms in March 2018, El Tee’s distinct textural subtleties have been met with applauded Angel Olsen comparisons and immediate community radio support. Now, she is thrilled to reveal the next anticipated installment with her latest single ‘How I Like It’. Set for release Friday 9 August, the new track will be launched with an intimate Melbourne single launch alongside very special guests Bad Bangs and Tamara and the Dreams (solo) this September.

Tinkering with nuanced folk and deeply introspective pop, ‘How I Like It’ navigates the space between identity, self-fulfillment, love, and loss – threatening the very existence of their distinctions at all. Blurring the lines of storytelling and journaling, El Tee’s honest refrains are embedded in warm, nostalgic, and punchy notes that listeners can just as easily be lost in as they can be found. Recorded and mixed by Andrew McEwen, ‘How I Like It’ is a love song for the self-determined and a breakup song for the sheepish, delivered through a hopelessly sanguine lens that will resonate long after the final strum.

“Coming off the back of a toxic relationship where self-worth was put into the hands of another, ‘How I Like It’ was written as both a protest against and an acknowledgement of losing yourself to someone else. ‘How I Like It’ captures the surrender of identity in fear of disapproval and rejection, while holding on to just enough self-respect to voice your needs and desires.” – El Tee

Laying her roots in Melbourne, Lauren Tarver is a prolific songwriter and captivating live performer whose bedside lyricism truly takes on a new life on the stage. Alongside her work in local five-piece outfit Club Med, Tarver is known for her narratives that saunter through chilling, intimate moments, and then drive hard and fast straight into the pit of your heart – all within the same few minutes. Now equipped with a four-piece band, El Tee has supported the likes of Ryan Downey and Clea, and has played a string of Melbourne venues and festivals including Leaps and Bounds Music Festival and the inaugural Dancer In The Dark concert series, quietly gathering a wake of dedicated music lovers in tow. Launching her new single Thursday 12 September, El Tee will play a full band show at Melbourne’s Gasometer Hotel in the intimate upstairs performance space with Bad Bangs and Tamara and the Dreams (solo).

‘How I Like It’ is out Friday 9 August via AWAL