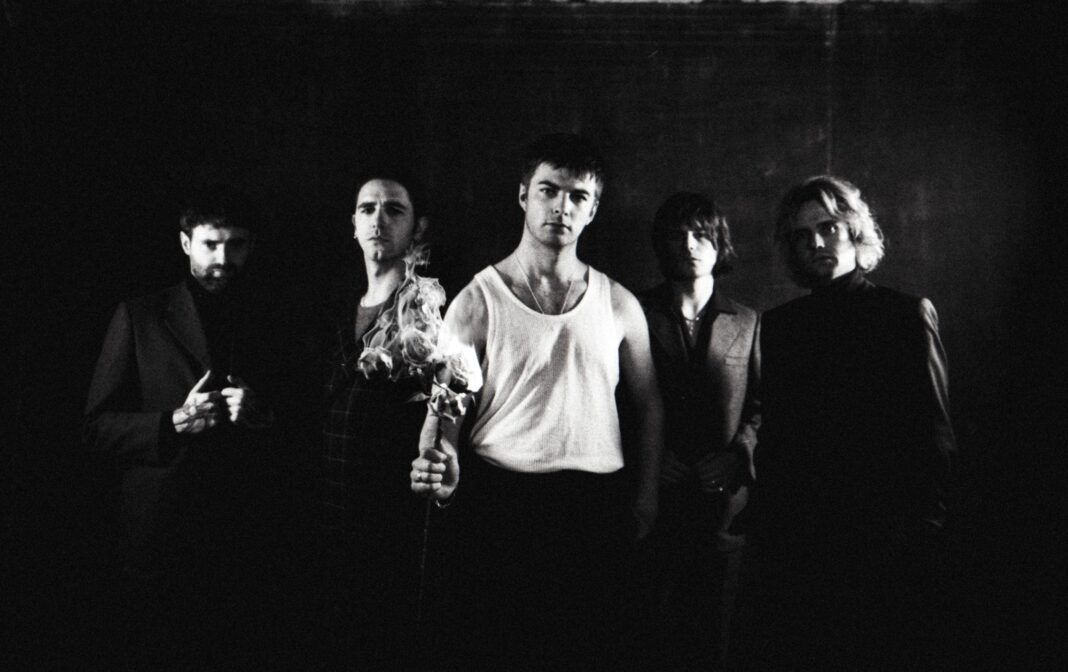 Last month, Fontaines D.C. released a second track from their highly anticipated new album Skinty Fia – to be released on April 22nd on Partisan Records/Liberator Music. ‘I Love You’ was met with international acclaim and joined the first single, ‘Jackie Down The Line’ in building widespread excitement for the band’s third album. Today, the beloved Irish band – who just took home the trophy for “Best Band In The World” at the 2022 BandLab NME Awards – released the album’s titular track ‘Skinty Fia’, accompanied by a music video.

Skinty Fia is an Irish phrase which translates to English as “the damnation of the deer” and the album’s cover art features a deer, plucked from its natural habitat and deposited in the hallway of a home, illuminated by an artificial red glow. The phrase, which is used to display disappointment or annoyance, resonated with frontman Grian Chatten as the correct expression of his feelings towards the “mutation” of Irish culture abroad. The song explores the idea through the lens of a relationship doomed by paranoia, alcohol and drugs. The accompanying music video, directed by Hugh Mulhern, captures the tension in the song, as Grian manoeuvres his way through a bustling party crowd, seemingly unnoticed, in what turns out to be a disorientating, surrealist dreamscape. Skinty Fia operates as the album’s anchor, setting the tone for the rest of the record, as the band explores new musical terrain while lyrically they grapple with a need to broaden their horizons following a recent relocation to London.

There are echoes of Dogrel’s rumbustious rock ’n’ roll, and the bleaker atmospheres of A Hero’s Death, but Skinty Fia, the third in the triumvirate, is much more expansive and cinematic. Fontaines D.C. are a band in a state of constant evolution and this time the result is an album of shifting moods, startling insight, maturity, and considerable emotional wallop. 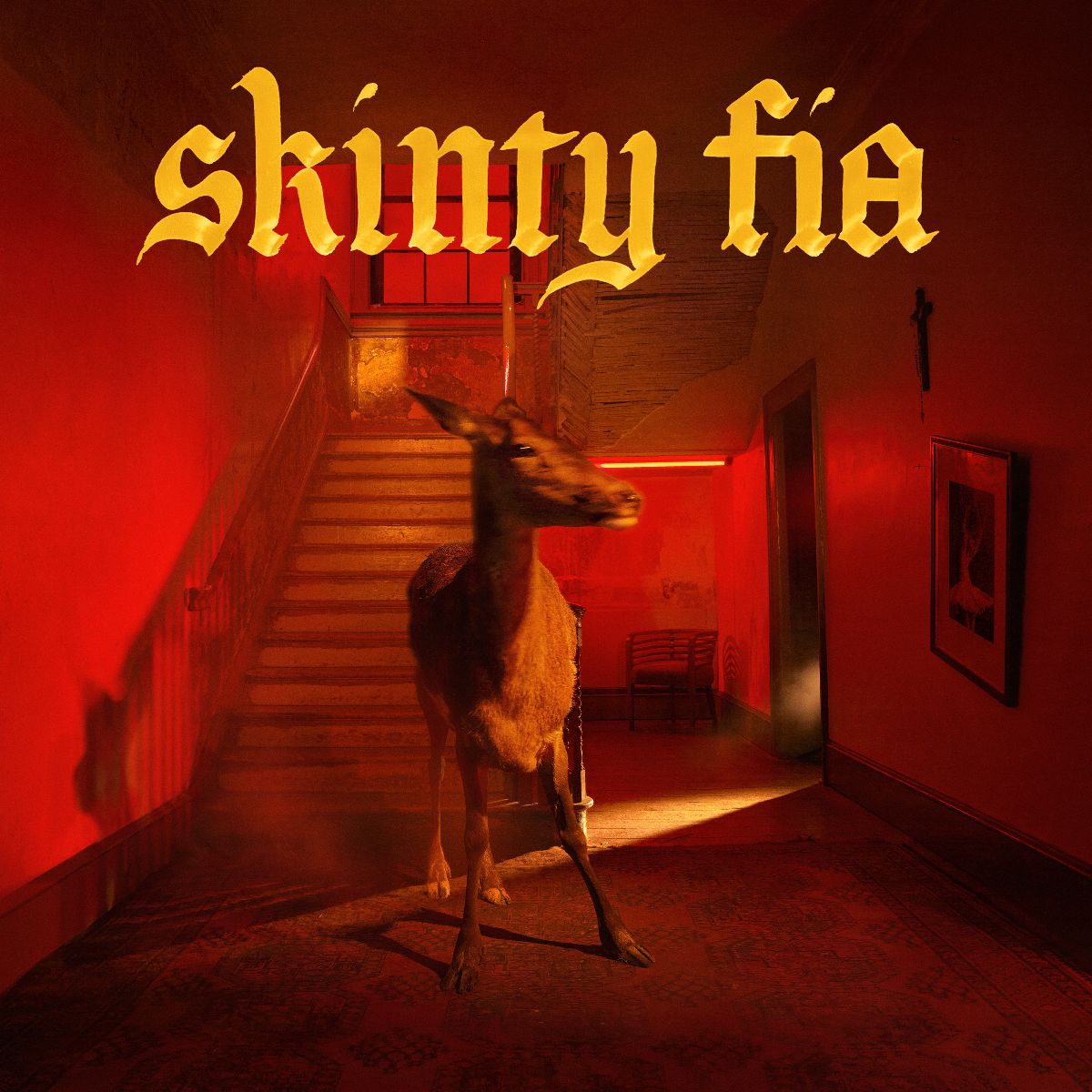