Humans may be Earth’s apex predator, but the fleeting shadow of a vulture or the glimpse of a big cat can cause instinctive fear and disdain. But new evidence suggests that predators and scavengers are much more beneficial to humans than commonly believed, and that their loss may have greater consequences than we have imagined.

Conflict between these species and people, coupled with dramatic habitat loss, is causing unprecedented predator and scavenger declines. Nearly three-fourths of all vulture species are on a downward spiral. African lions are projected to lose half of their range in the coming decades and leopards have lost upwards of 75% of their historic range. Many bat species are facing extinction.

In a recent paper in Nature Ecology & Evolution, we summarised recent studies across the globe looking at the services predators and scavengers can provide, from waste disposal to reducing car crashes.

The many roles our fanged friends play

Animals that eat meat play vital roles in our ecosystems. One of the most outstanding examples we found was that of agricultural services by flying predators, such as insectivorous birds and bats.

We found studies that showed bats saving US corn farmers over US$1 billion in pest control because they consume pest moths and beetles. Similarly, we found that without birds and bats in coffee plantations of Sulawesi, coffee profits are reduced by US$730 per hectare.

It’s not just birds and bats that help farmers. In Australia, dingoes increase cattle productivity by reducing kangaroo populations that compete for rangeland grasses (even when accounting for dingoes eating cattle calves).

This challenges the notion that dingoes are solely vermin. Rather, they provide a mixture of both costs and benefits, and in some cases their benefits outweigh the costs. This is particularly important as dingoes have been a source of conflict for decades.

Predators and scavengers also significantly reduce waste in and around human habitation. This keeps down waste control costs and even reduces disease risk.

For example, golden jackals reduce nearly 4,000 tons of domestic animal waste per year in Serbia and over 13,000 tons across urban areas in Europe. Vultures can reduce over 20% of organic waste in areas of the Middle East. In India, vultures have been implicated in reducing rabies risk by reducing the carcasses that sustain the stray dog population.

One piece of research showed that if mountain lions were recolonised in the eastern United States, they would prey on enough deer to reduce deer-vehicle collisions by 22% a year. This would save 150 lives and more than US$2 billion in damages.

Weighing up the costs and benefits

It’s time for a change in the conservation conversation to move from simply discussing the societal costs of predators and scavengers to a serious discussion of the important services that these animals provide in areas we share. Even though we may rightly or wrongly fear these species, there’s no doubt that we need them. 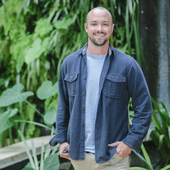 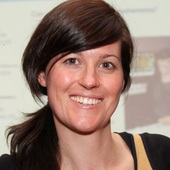 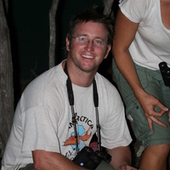 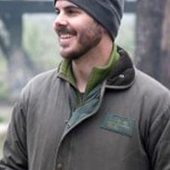 The authors would like to acknowledge the contributions of Dr Hawthorne Beyer and Alexander Braczkowski.