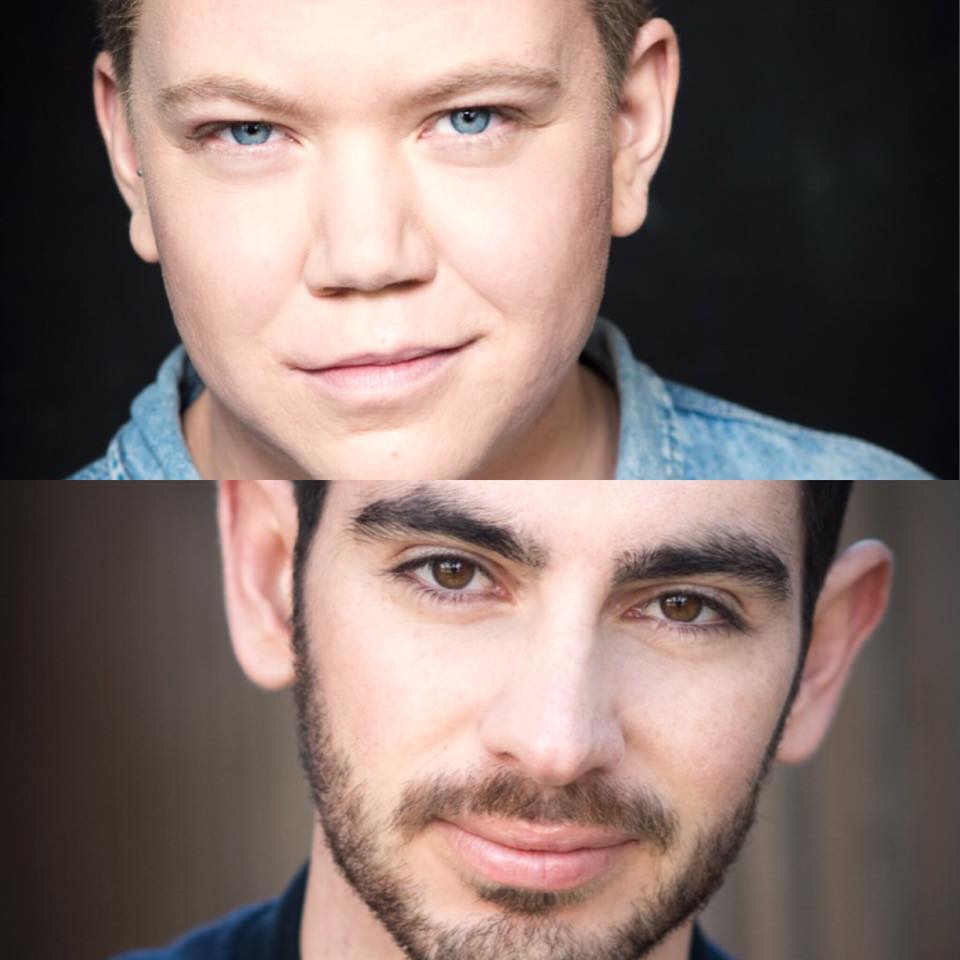 PLAYlist is one hot ticket you won’t want to miss – come explore the
CAP: Contemporary Arts Precincts in Collingwood from 7 pm THIS SATURDAY to watch the creative talents of some of Australia’s finest writers, actors, musicians and directors come together for an ephemeral night of theatre, music and partying! Thank you to the City of Stonnington and the City of Yarra for their support of our theatrical extravaganza.

To give you a little taste of what’s in store, here are the creative teams behind each PLAYlet:

Get your tickets now!

We are so thrilled to announce our most recent additions to the Red Stitch Ensemble, and cannot wait to welcome them to the Red Stitch family this year.
Both Harvey and Casey are recent graduates from The National Theatre class of 2017…

Catch their work on our stage and you’ll see why we picked two!
Welcome Harvey and Casey, we’re so excited to tread the boards with you.