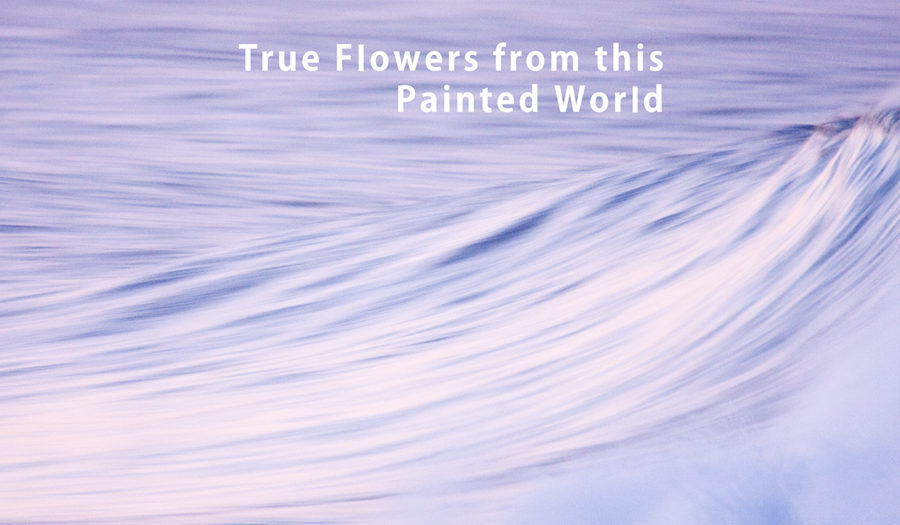 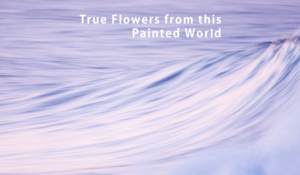 Pace is pleased to present

True Flowers from this Painted World

True Flowers from this Painted World is an emotive portrait and spacious soundscape that builds on traditional notions of landscape and seascape, combining gorgeous guitar layered compositions and captivating cinematic fragments. A hypnotic, meditative and spellbinding live experience.

As key sponsors, Pace is pleased to present this truly spectacular show.

Supporting the arts for a cause.

As a supporter of local artists and curators, Pace is proud to be bringing Australian musicians and cinematographers to Melbourne. A further extension of Pace’s environmental and sustainable efforts through the property development industry, this event is an opportunity to show our commitment to the local arts community and beyond.

Our commitment to Make a Wish Australia

All proceeds from the show go to supporting our charity partner, Make A Wish Australia.

Pace is excited and dedicated about helping make wishes come true in a number of ways, included donated trades and fundraising activities.

Make A Wish makes the cherished wishes of children and teenagers battling life-threatening medical conditions come true – giving them hope for the future, strength to face the challenge of their illness, and joy from their incredible wish experience. Make A Wish wishes are vital, build resilience and are an essential complement to medical treatment.

Stephen Jones – Visual artist in the film and photographic medium, Stephen has worked in film and television in various capacities for over 15 years, founding Rebel Waltz Films in 2009 during the production of award winning film ‘El Mar, Mi Alma'(2012).

Les Dorahy – A well-regarded visual artist and instrument maker, since 2006 Les has operated the Nashua Road recording studio and in recent times his creative interests have been directed towards the accordion, composition and audio engineering.

Lucy Lilian – Byron-based violinist and filmmaker, Lucy has performed professionally in a variety of orchestras, ensembles and as a soloist with artists such as Tim Minchin, Marina Prior and the Russian Ballet Company.

Ken Gormly – ARIA award-winning bassist for The Cruel Sea and curator of a remarkable collection of oddball guitars.

Murray Paterson – Best known as a musician/composer working with Tex Perkins and The Dark Horses and his compositions for Tex, Don & Charlie. In 2009 he and Perkins also collaborated on a film score for Rachel Ward’s feature film Beautiful Kate.

Joel Silbersher Singer/guitarist for seminal Australian rock band GOD who had an enduring hit with My Pal, written by Silbersher. Joel went on to form Hoss and Tendrils (with Charlie Owen). As a solo artist he released Greasy Lens in 2002. 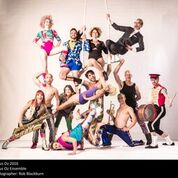 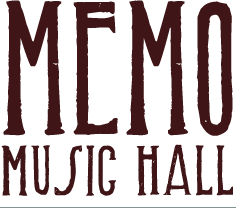 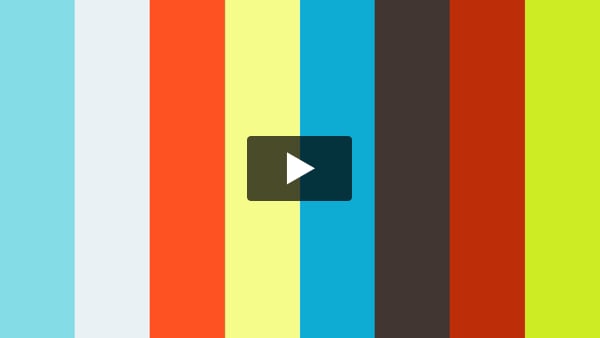