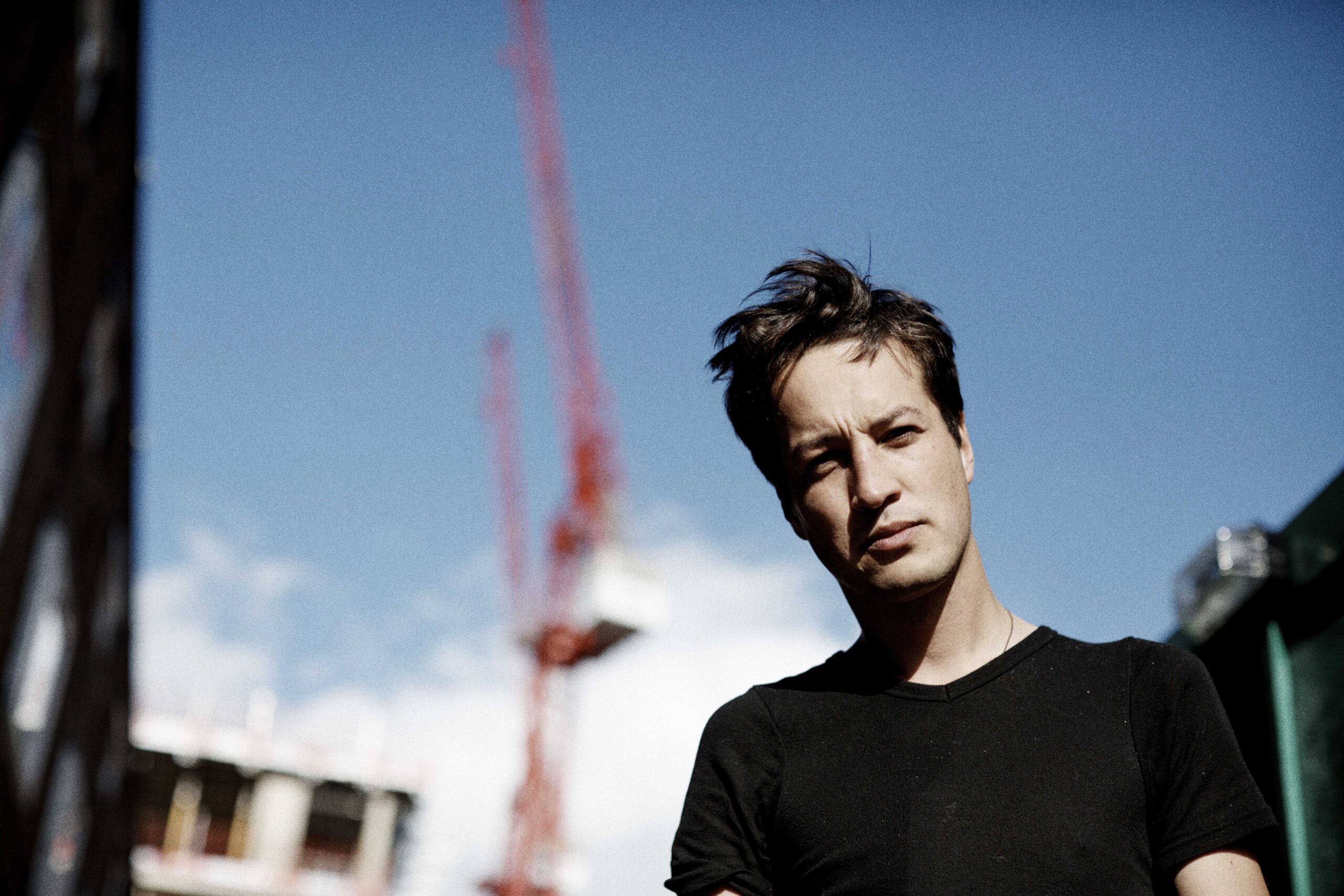 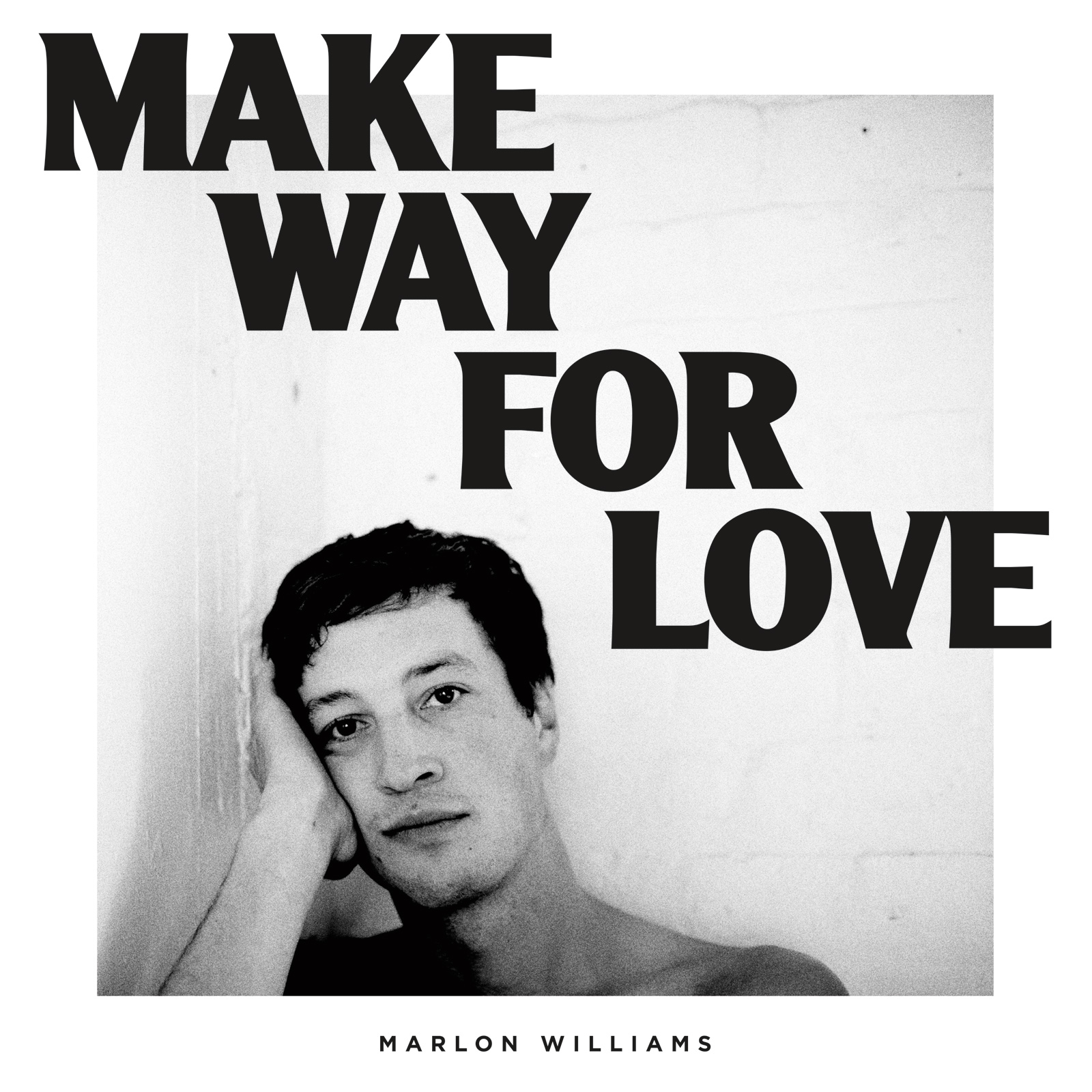 Due to overwhelming demand, Frontier Touring are delighted to announce that a second and final Melbourne show has been added to New Zealand singer-songwriter Marlon Williams’ upcoming Make Way For Love Australian tour.

With Marlon’s first Melbourne performance on Saturday 12 May now officially sold out, this new show will take place on Friday 22 June at Forum Melbourne, with tickets on sale from Tuesday 13 March.

“Sonically beautiful and lyrically affecting” claims The NZ Herald – the 27-year-old’s acclaimed second album is out now via Caroline Australia, debuting at #1 in his home country and #8 on the ARIA Album Chart last month.

‘It’s rare a voice makes quite the impact that his makes … Nuanced, subtle and evocative’ – DIY ★★★★

‘He brings to mind Roy Orbison or Richard Hawley, but then on songs such as ‘Beautiful Dress’ and ‘The Fire of Love’ Williams has a magnificent, fluttering, gender-fluid falsetto that recalls Anohni or Perfume Genius.’ – The Guardian ★★★★

‘Make Way For Love is the soundtrack to a longing gaze across a mostly empty, darkly lit bar in which two lonely strangers find someone to spend the night with.’
– undertheradar ★★★★

Led by ‘Nobody Gets What They Want Anymore’, a duet with ex-girlfriend Aldous Harding, Make Way For Love is a love letter to a tender break-up, an album best described as a magnificent second gambit.

Currently touring the UK and Europe as part of a 60+ date world tour, Marlon is in high demand by fans across the globe thanks to his captivating, undeniable talent. With over 20 major festival dates and countless headline shows to come, these Australian dates are not to be missed!

Joining Marlon at all shows – except the new Melbourne date – is Toronto singer/songwriter Tamara Lindeman and band, aka The Weather Station. Their acclaimed self-titled fourth album is out now, earning praise from the likes of The Guardian, Pitchfork, NPR Music, Uncut, and MOJO and more.

with special guests The Weather Station**

Presented by Frontier Touring and WME

ALL OTHER SHOWS ON SALE NOW 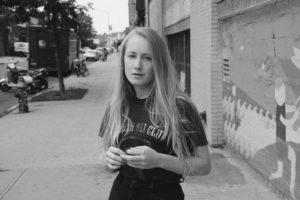 Part of the Mushroom Group | mushroom.com