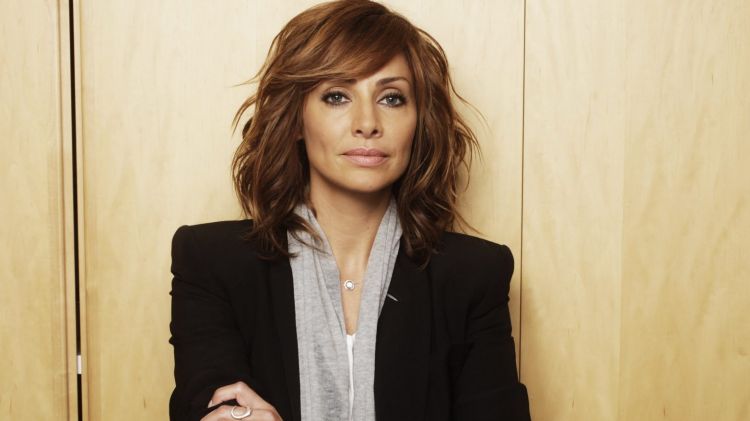 Imbruglia’s rise to fame took the music industry and the world by surprise, however it’s probably not a surprise to all those who knew her in her early days. 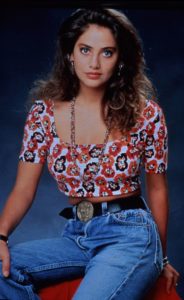 Natalie Jane Imbruglia was born 4 February 1975 in Berkeley Vale, a town situated between Sydney and Newcastle. The second of four daughters to father Elliot and mother Maxene. When she was 15, the family moved to Sydney where she studied ballet, tap and highland dancing hoping to make a career as a dancer. She auditioned and landed several television commercial appearing for soft drink Coca-Cola and Australian snack brand Twisties. By the age of 16, Imbruglia decided to leave school to pursue a career in acting. She had to job of a lifetime, when she was cast to appear as a regular in the most popular Australian Soap “Neighbours”. By the end of her second season with the show, she chose to leave, in favour of moving to London immersing herself in the cities club scene. 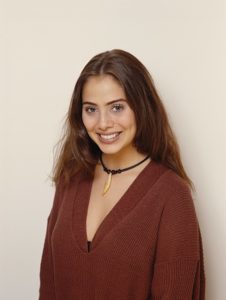 Whilst in London, she would occasionally meet up with Anne Barret, who after hearing her sing, convinced Imbruglia to do a demo tape of four songs. Anne then took on the role of her manager and before long, she was signed to RCA Records. Her debut single “Torn” helped catapult her to #1 both in the UK and Australian charts. With the release of her debut album, Imbruglia was on a roll, gaining numerous nominations and wining countless Awards throughout the globe. Some of these include:-

Imbruglia went on to record four other albums including “Left In The Middle” (1997), “White Lilies Island” (2001), “Counting Down The Days” (2005), and “Come to Life” (2009). It was rumoured that Imbrugila is working on a fifth album due for release in 2013. Move forward to December 2014, and Imbruglia signs with Sony Masterworks  and planned to make her first album in five years, covering famous songs by a range of male artists. In July 2015, she released her debut single from that album “Instant Crush” originally performed by Daft Punk.

2017 saw her touring Europe to promote the album.

As for her flim career, Imbruglia made her big screen debut in a supporting role as an actress in the 2003 British comedy “Johnny English” alongside well known British Actor Rowan Atkinson. The movie did well Internationally, despite all the negative reviews from critics. 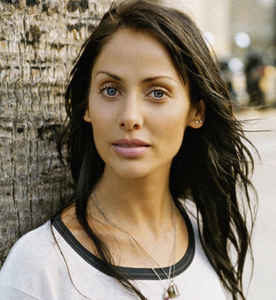 In 2009, her second film appearance was in “Closed for Winter”. The movie was filmed in Adelaide, Australia and when it was released later in the year, it received positive reviews.

In 2013, she played Michelle Stratt in “Underdogs”. Set in Ohio, the birthplace of football, Underdogs is the story of a small-town high school football team, destined to play their cross town rival, a perennial powerhouse, while standing up for an entire community. Also in 2013, she plays Madison in “An Unkindness of Ravens”, a film that concerns a group of friends whose lives are changed by their encounter with a strange nature photographer.

Imbruglia is an ambassador for “Virgin Unite” and supports campaigns to end poverty and to bring attention to the disease known as “Obstetric Fistula”. Imbruglia has also spoken publicially about the affects of suffering from clinical depression, hoping to raise awareness about the disorder. In 2008, she also lent support to “Fashion Targets Breast Cancer”.

In 2004, she was named 6th most naturally beautiful woman of all time. Imbruglia stated at the time that she has never had any plastic surgery but added, that she wouldn’t rule it out, as she doesn’t know what the future holds. Imbruglia has done quite a bit of modeling for many big name brands throughout her career, most notably for L’Oreal, Sass and Bides, and The Mad Ones.

In 2010, she stood in for Dannii Minogue during the Birmingham auditions of “The X Factor UK”. Returning later to work alongside the Aussie at the Judges Houses selection of the show.   Later that same year, she returned to Australia, to be a judge herself on X Factor Australia for the seven network. 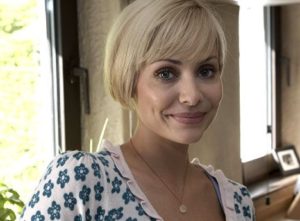 In her personal life, Imbruglia was married to Silverchair frontman Daniel Johns on New Years Eve in 2003 in a beach ceremony in Port Douglass Queensland. Imbruglia continued to live in the Uk, whilst Johns lived in Newcastle, Australia. In 2008, they released a statement announcing their divorce, citing distance as the main contributor. Since Imbruglia has been linked to Josh Hartnett, Prince Harry and David Schwimmer.