From a Jimi Hendrix blistering guitar solo and a swinging counter-culture to devastating wars and assassinations, 1968 was momentous. Revisit the year as we celebrate the 50th anniversary of the opening of the Library’s building, and look back on what was happening in the world, in Australia and in Canberra at the time. 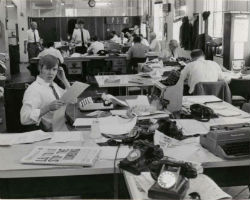 You will need your Library card to access the newspapers. Don’t have one? Register online 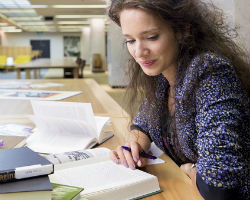 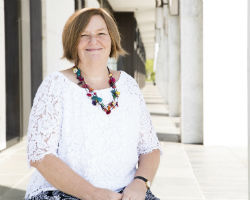 Voices of the Stolen Generation

Ms Bateman spoke to ABC Radio about how her mother felt about the Apology. 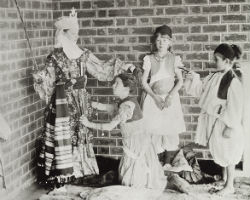 Explore childhood in colonial Australia through a photo album of the De Salis children of Cuppacumbalong Homestead, and a diplomat’s unwilling role in the Petrov Affair at the height of the Cold War. Then travel the world with once-acclaimed but now almost-forgotten contralto Ada Crossley. All in the latest issue of the Library’s fascinating magazine Unbound. 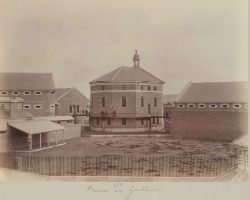 The Murderer and the Missionary 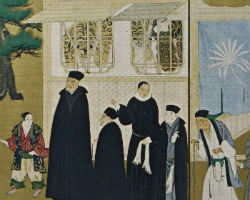 From exhibitions featuring our most treasured items, building tours and entertaining lectures to book launches, recitals and fun for the kids, we have something for everyone—onsite and online. To find out more, visit our What’s On guide.

Early Modern Missionaries in Japan
Join Dr Linda Zampol D’Ortia as she considers different understandings of missionary failure, analysing the tensions they created in the Jesuit mission in Japan from 1524 to 1639.
Wednesday 7 March, 5.15pm for 5.30pm start, free

Commonwealth Now
A discussion about the contemporary experience of Commonwealth citizens.
In association with the Griffith Review.
Tuesday 13 March, 6pm, free