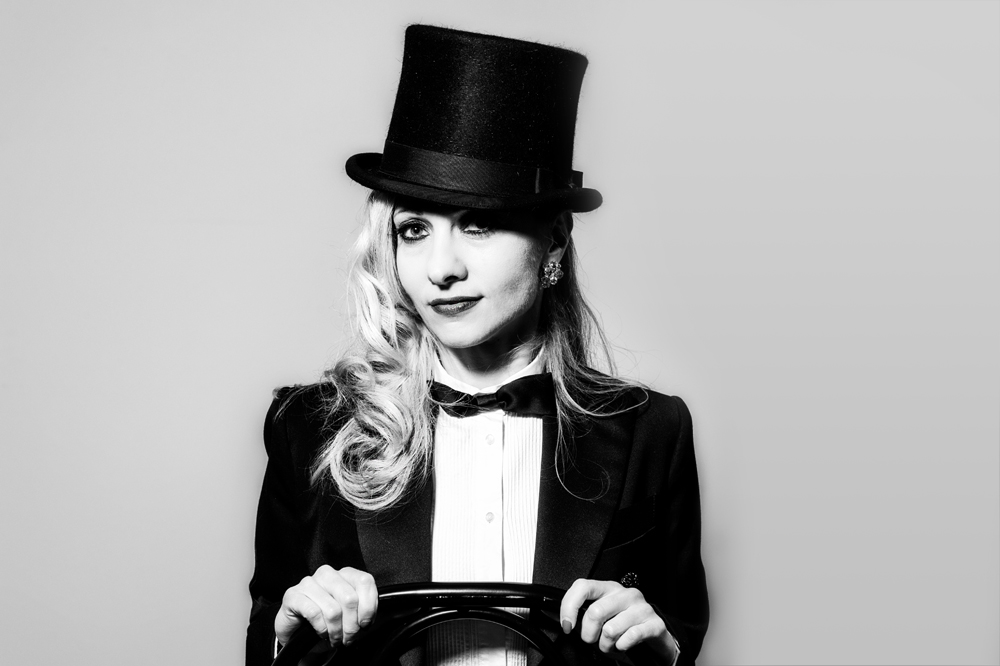 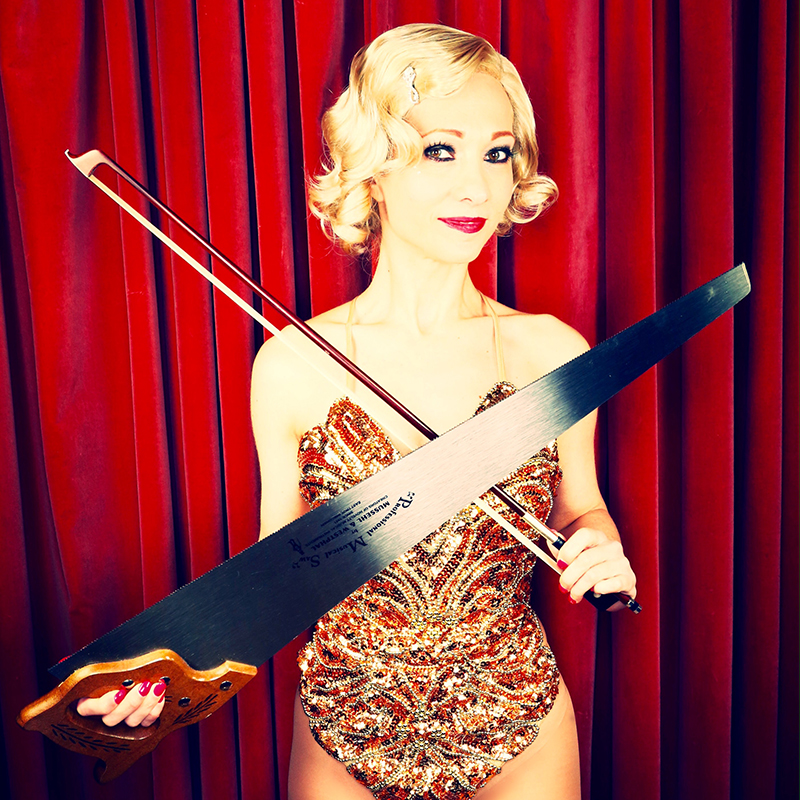 Nikki Nouveau’s new show Kabaret Dietrich took me back in time to a place in my childhood when life was much simpler.

As a kid Marlene Dietrich featured in many of the old black and white movies on early TV and I always was fascinated by this vamp of a woman and her haunting voice.

She was a megastar of her era and very much against the politics of her native Germany. She was famously quoted as saying, “The Germans and I no longer speak the same language.”

Marlene lived until her 90’s and managed to reinvent herself continuously to maintain her career, sadly becoming a ‘hermit’ in the last few decades of her life.

Nikki Nouveau brings Marlene to life on stage through the eyes of Lola Lola, one of Marlene’s characters, from ‘The Blue Angel’, in this short and sweet presentation of Dietrich’s life.

Set in a dingy club of the Weimar Republic Nikki nails the unique timbre of Dietrich’s voice and accent and tells us the story of Marlene’s life of which many aspects people would be unaware. The musical saw was certainly one of her talents of which I was unaware. It happens to be one of my favourite instruments and it was wonderful to hear it so deftly played in one of the songs.

You will love her renditions of classic Dietrich torch songs like ‘Falling In Love Again’, ‘Lili Marlene’, ‘La Vie En Rose’ and many more delivered in German, French and English with accompaniment by piano and musical saw. The pianist, Daniele Buatt, is also pretty fabulous!

Kabaret Dietrich is on at The Butterfly Club for the next few nights and very much worth the effort, especially if you are a Dietrich fan!