NIKKI NICHOLLS – “YOU’VE GOT A FRIEND”

THE SONGS AND STORY OF CAROLE KING 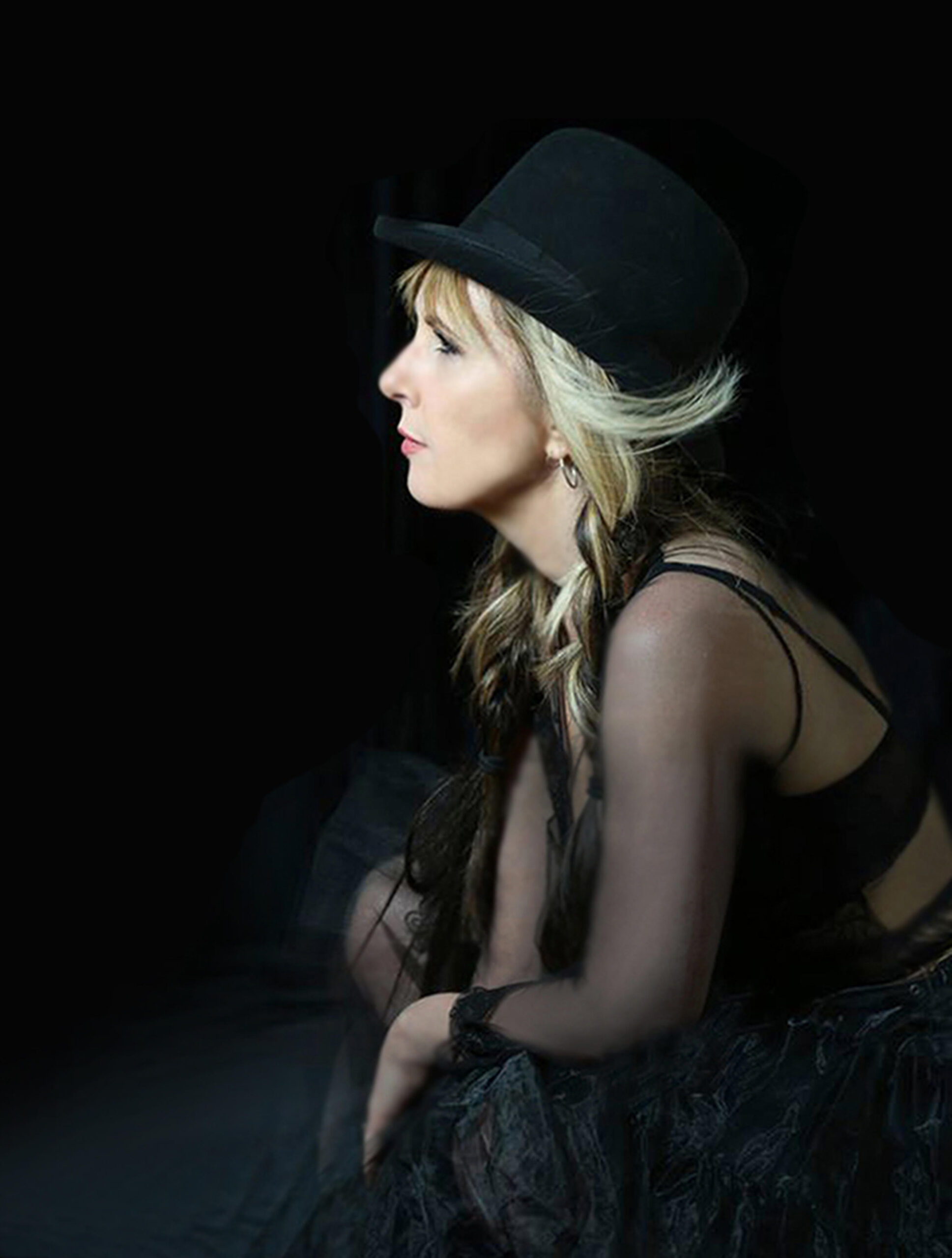 ‘You’ve Got a Friend’ the songs and story of Carole King with a touch of James Taylor, featuring Nikki Nicholls and Kings Rule, will perform for one night only at The Alex Theatre, 135 Fitzroy Street, St. Kilda on Saturday 7th September, 2019.  This will be an unforgettable evening of Carole King’s songs and story covering her amazing life and musical career.

Carole King is one of the most prolific singer/songwriters of our time. The ‘Baby Boomer’ generation fell in love with her melodies and chord structures that touched the heartstrings of her legions of fans with lyrics that simply expressed our feelings.  Her music has withstood the age of time and new generations of soulful melody lovers have discovered her once again.

‘You’ve Got a Friend’ is a musical journey highlighting not only Carole’s creations for herself, but also songs she wrote for other artists such as The Beatles “Chains,” James Taylor, The Drifters “Up on the Roof,” Blood Sweat & Tears “Hi De Ho,” Herman’s Hermits “I’m into Something Good” and more.

Nikki said, “Carole King’s life so far has certainly been a tapestry of rich and royal hue and I feel extremely blessed to be able to present a collection of her amazing, legendary songs that was the soundtrack of our lives.”

Michael Cristiano also gives us a touch of James Taylor with some of his most loved songs ‘How Sweet It Is’, ‘Fire and Rain’, ‘Carolina On My Mind’ and ‘Steamroller Blues’.

Nikki said, “In 1971, when Carole was the keyboard player in James’ band he decided that she needed to shine.  So to her complete dismay, Carole was coaxed to the front of the stage by James to take up her rightful position under the spotlight.  It was from that moment Carole King the performer was born.”

Nikki has had a long and distinguished career performing with some of the best artists in the music industry including John Farnham, Suzi Quatro, Lulu, Australian Crawl, touring the world with Kylie Minogue and more.  Nikki starred alongside Wendy Stapleton and Debra Byrne for 10 years in the highly acclaimed “Girls, Girls, Girls” and recently released her solo album “Bridesmaid.”

Black Summer, apparently this is a prequel to Z Nation, which I lasted about half an ep with...
ENVIRONMENT

GettyImages Plastic Free July has rolled around again and we’ll all be hearing about reducing plastic use in our daily...