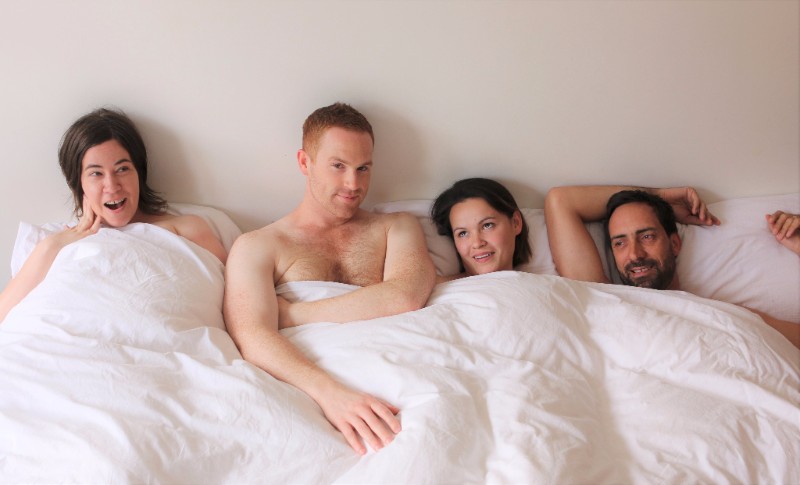 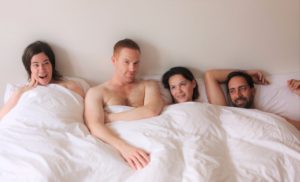 60,000 online confessions of how people did “it” for the first time inspires this documentary-style comedy show from Tony Award-winning Broadway Producer, Ken Davenport.

Before Snapchat, Facebook, Insta and even blogging, people shared anonymous stories about their “first-time” experiences on the MyFirstTime.com website.

The website became an instant phenomenon with more than 60,000 submissions from around the globe.  From these, acclaimed Broadway producer and writer Ken Davenport combines stories of sex, love, and loss – ranging from the silly, sweet, absurd, funny, shy, sexy, heartbreaking and everything in between.

Local production company Theatric Tactics proudly brings the show to Melbourne for the first time.  The cast brings these true stories to life through hilarious and dramatic characters in a candid performance that engages audiences in their own first-time experiences, as their stories are weaved into the show.

This interactive, spontaneous and exciting story-telling offers a comedic-alternative in the lead-up to comedy festival. This show is the perfect night out for couples and groups of friends – you just may not want to bring your mum.

The show opens on 14 MARCH 2018 and runs for a limited season until 18 MARCH 2018. Bookings highly recommended.

About the Production Company

The production company behind the show, Theatric Tactics selected a show that had a universal theme albeit with a provocative nature, as a reflection of their working principle: they wanted to give voice to those not usually not heard.  By presenting on what is considered taboo in a manner that’s human and approachable, they hope to bring greater understanding and connectedness between performers and audiences alike.

Theatric Tactics support performers who are passionate about their art but face barriers accessing and participating in creative endeavours.  They aim to increase the participation of under-represented groups in the performing arts industry.