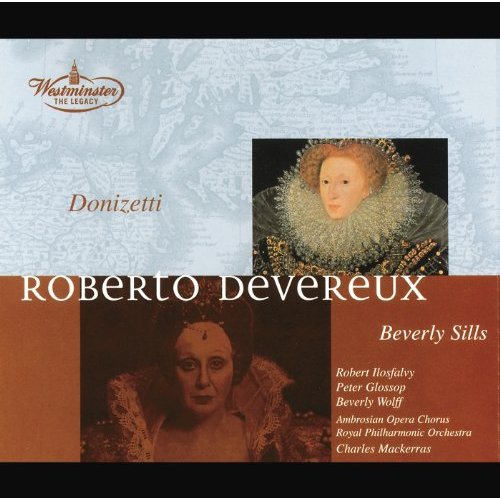 Share
Facebook
Twitter
Linkedin
Opening nite time again this time for this AUSTRALIAN PREMIER fabulis production of I @ Athenaeum by Melbourne opera company. This is MOCs third in the TheTrilogy series, each being held at different Melbourne inner city venues…. back to the future now and home in Collins St Saturday nite November 11,14,16,18 at 7-30pm sharp!
Music to dye for great set on the now-adaze tiny ATHENAEUM stage of MOC tucked away behind the Town Hall on Collins St Hill. The “curtain-down” overture went on forever setting the scene for the elaborate gothic interior of Elizabeth Queen of Englnds palace. A few of OUR old Facebook friends TENOR-Jason Wasley (LORD CECIL), BARITONE-Phil Calcagno (DUKE OF NOTTINGHAM), and TENOR-Henry Choo (EARL OF ESSEX Roberto Deveraux-our hero).and sex-istly dis-respectingly ELIZABETH QUEEN OF ENGLAND Wagnerian SOPRANO Helen Dix.
Queen Liz the 1st is lusting after Roberto Devereux but suspects hes seeing another woman; enter the daze of our lives scenario of women competing with other women fighting other women and the men hiding n running for cover plot. Music and arias gay-lore conducted and played by Greg Hocking  MELBOURNE OPERA CHORUS n ORCHESTRA orchestra formed the rapturous racy love/hate scenario background. The old Athenaeum scrubbed up well for the nite and our old opera buddy PATRON- Lady Potter (who we thought had fled to Barcelona 2 years ago) was here in all her finery.
Reminiscent of the old opening nites a huge adoring crowd of now somewhat-older regulars mixed easily with lots of enthralled young new opera-goers. OPERA LIVES AGAIN in Melbourne and this one especially was ONE OUT OF THE BAG – FABULIS  How MENy stars (besides us) do we give this masterpiece 10/10 gud on ya Melbourne WOOF! 11/14/16/18 NOV  what no matinee??? Bookings; www.melbourneopera.com