StageArt is delighted to announce a stellar cast for the lead and ensemble roles for their West End revival production of Saturday Night Fever.

Luke Alleva starred in the West End production of Saturday Night Fever in 2005.  He will direct and choreograph this Australian premiere revival.  Luke is a highly sought after choreographer and performer whose credits include: We Will Rock You, Hot Shoe Shuffle, Mamma Mia, Xanadu, Chitty Chitty Bang Bangand A Chorus Line, just to name a few. Musical Direction by Tony Toppi. 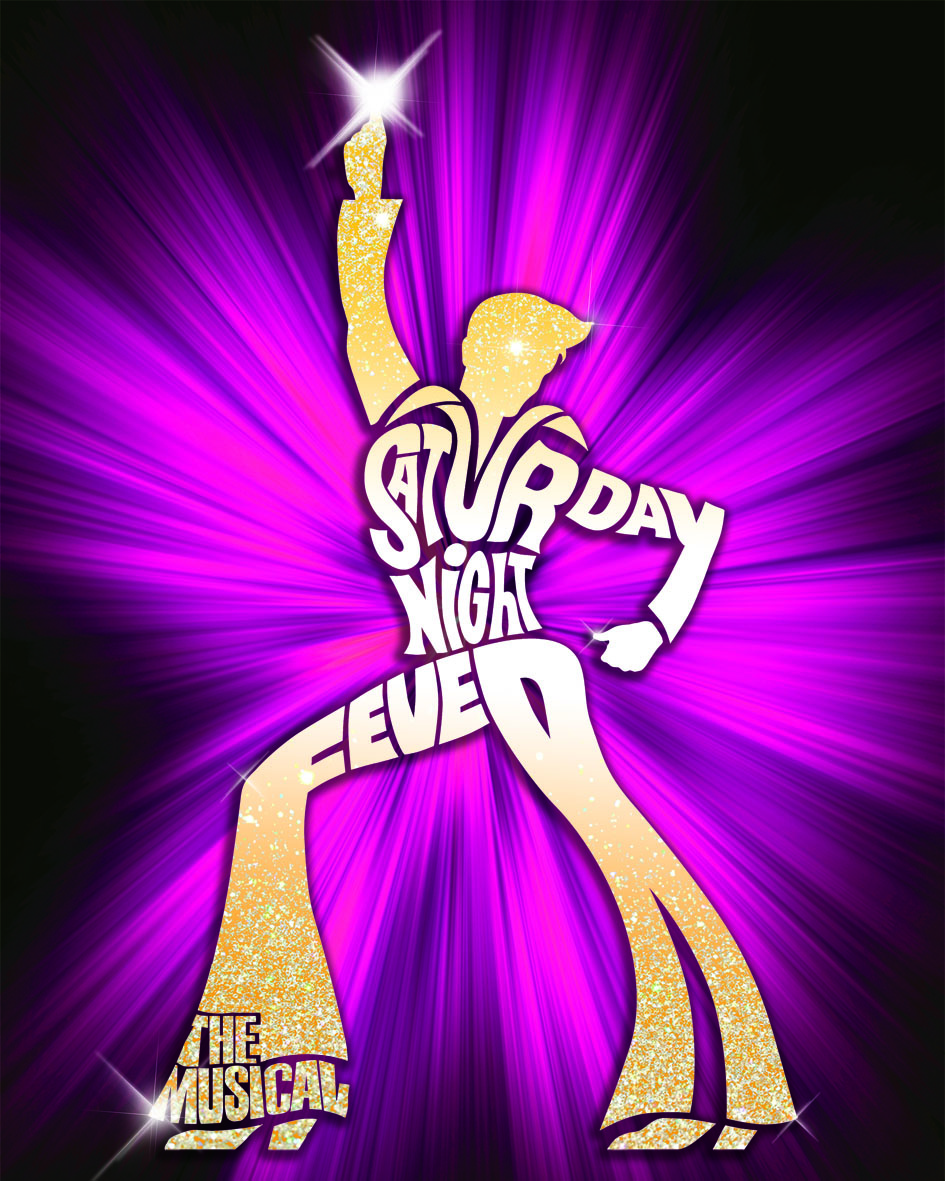 This spectacular new production of Saturday Night Fever, 11-28 February 2016 at Chapel off Chapel is one of the most loved dance stories of all time.  It is jam-packed with legendary hits from The Bee Gees including classics: Stayin’ Alive, Night Fever, Jive Talking, You Should Be Dancing, Immortality and How Deep Is Your Love.

StageArt is a dynamic production company lead by Katherine Armstrong and Robbie Carmellotti.

The creative team and cast are all available for interview.