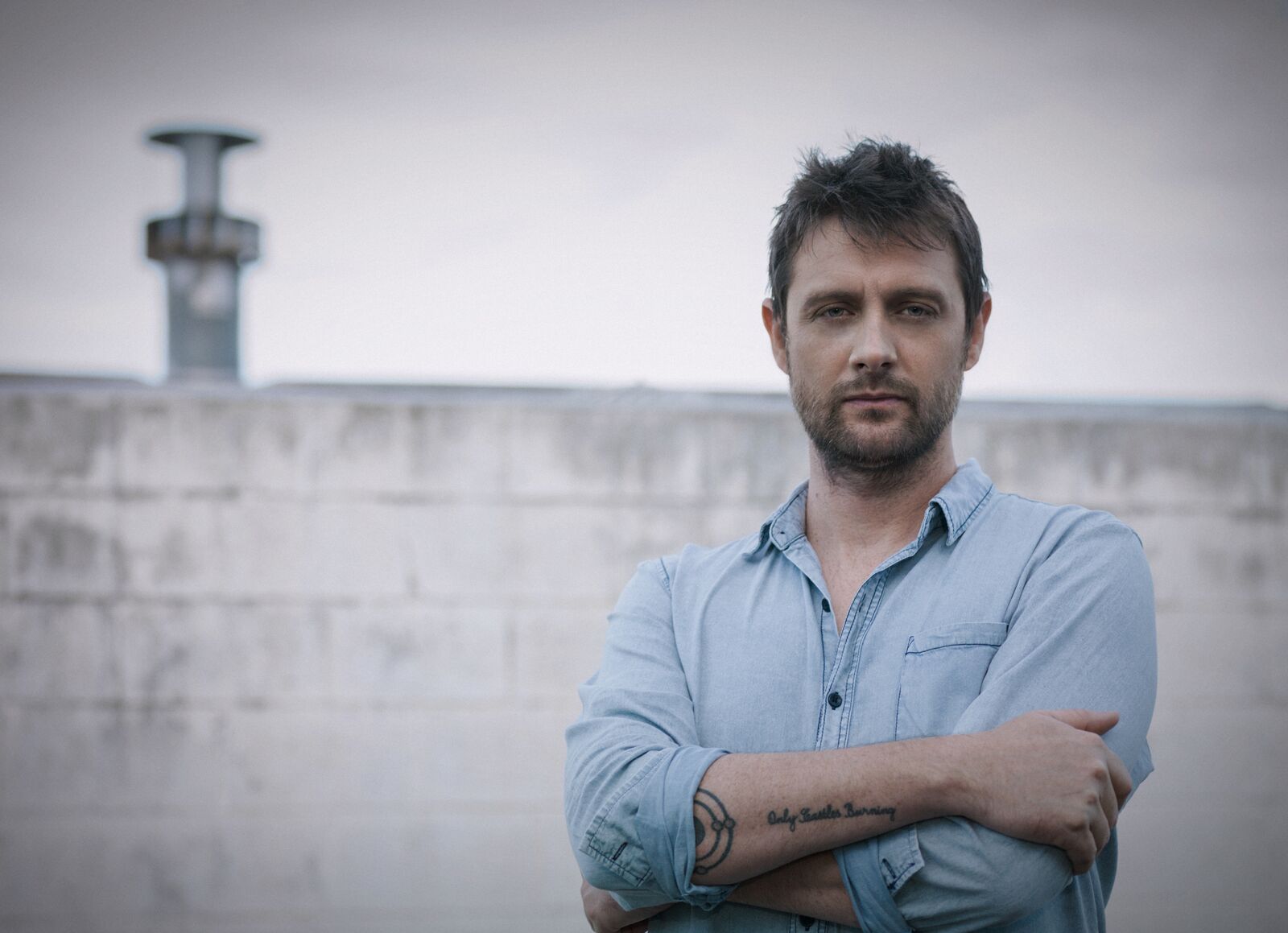 Shane will perform in intimate acoustic mode with John Bedggood from the Wilson Pickers.

“I’m super-excited to finally be playing at Memo – there’s a lot of history between those walls.  Bedge and I can’t wait to get there.”

From his early days with Brisbane’s Pretty Violet Stain to his current status as Australia’s leading proponent of Alternative Country / Americana, Shane has become a steady and constant figure in the Australian music industry.  He has won 3 ARIA awards – for his solo album Hell Breaks Loose in 2015 and his hugely successful collaborations with Kasey Chambers Rattlin’ Bones and Wreck and Ruin, 10 Golden Guitar Awards – including 2018 Male Artist Of The Year – and an APRA award.

Shane is widely regarded as a major player in the Alternative Country field in Australia and the USA, having been nominated multiple times at the Americana Music Awards in Nashville. His latest offering, the highly acclaimed  “Love And Blood” was released in July 2017 on Lost Highway / UMA.

One of the country’s finest songwriters. Rhythms Magazine

(Hell Breaks Loose is) my current favourite album…he paints me pictures, he sets the scenes, and he takes me to special places in my imagination.” Russell Morris

I have real admiration for Shane Nicholson’s musical sensibilities. I felt honored to have a hand in the making of  “One Big Mess.” Rodney Crowell

Shane Nicholson doesn’t fool me with his tough guy exterior and his refusal to smile in photographs, the guy is a marshmallow, a poet, a genius. Beccy Cole

The former Pretty Violet Stain front man may be best known for his duet albums with Kasey Chambers, Rattlin’ Bones and Wreck & Ruin, but he has also released 6 solo studio albums. His 2015 solo album Hell Breaks Loose won an ARIA award, a Golden Guitar award and featured in Rolling Stone Magazine’s top 50 albums of the year.

Nicholson has recently returned from appearing at AmericanaFest in Nashville alongside the likes of Bonnie Raitt, Bruce Hornsby and John Prine. Following his Melbourne and Tasmanian shows he heads back into the studio to record the follow up to  Hell Breaks Loose.