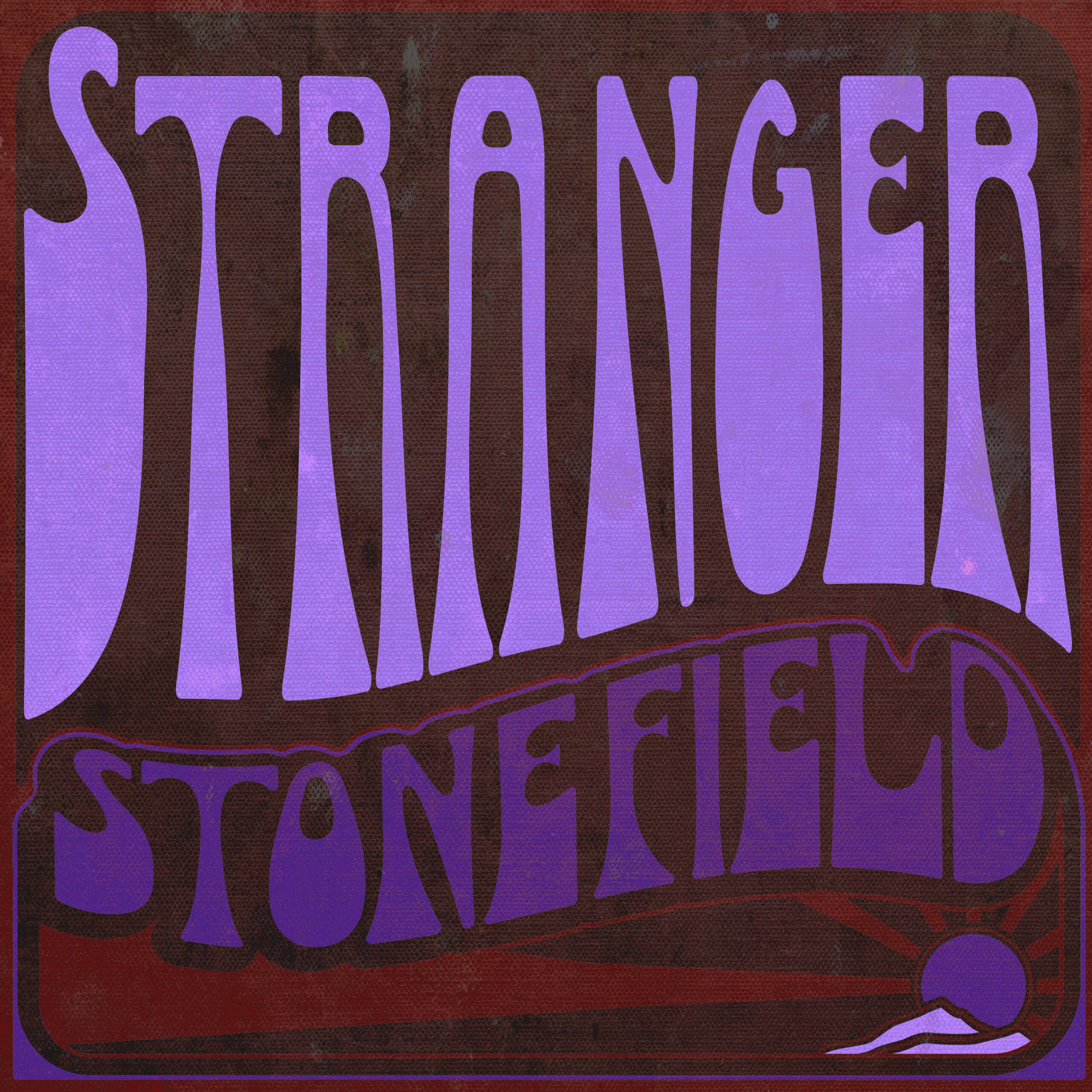 AS ABOVE, SO BELOW

It is with great pleasure that today Stonefield announce the name and release date of their much-anticipated second album As Above, So Below (out July 15).

Stonefield are also pleased to confirm a string of east coast shows for the Stranger Tour in support of their current single ‘Stranger’, with special guests Verge Collection & Pop Cult. The shows will give fans in Brisbane, Sydney and Melbourne a chance to hear new material prior to the album release. Tickets to all shows are on sale now.

Fresh from traversing the globe and performing on some of the world’s biggest stages, including a recent SXSW jaunt, Stonefield have returned to home soil set to unleash their sophomore opus.

As Above, So Below, the follow-up to 2013’s self-titled debut, is a 10-track juggernaut of the Findlays’ signature penchants for kaleidoscopic guitar riffs, swirling melodies and hallucinogenic vocals, one that is set to catapult them into the upper echelons of Australian psych-rock royalty.

The record sees the band vastly broadening their musical palette in ways not seen before. Whether it’s experimenting in more complex ryhtmic patterns, exploring the sonic boundaries of Hannah’s guitar work or Amy’s vocal range being pushed to the brink, the album showcases a band continuing to build a sound of their own. Recorded in January at Coburg’s Phaedra Studios with producer John Lee, As Above, So Below is the culmination of 100s of hours writing in their spiritual home of “The Shed”, turning their parents’ entire house into a studio for cereal-fuelled sessions, and collaborating with Kram of Spiderbait.

A musical coming-of-age of sorts, the sprawling soundscapes and lyrical depth of As Above, So Below showcases the group’s progressing musical maturity. The end result is a dreamlike sojourn; one that encapsulates the Findlays’ almost surreal journey that has taken them from dingy Australian country pubs to the farthest reaching corners of the earth.