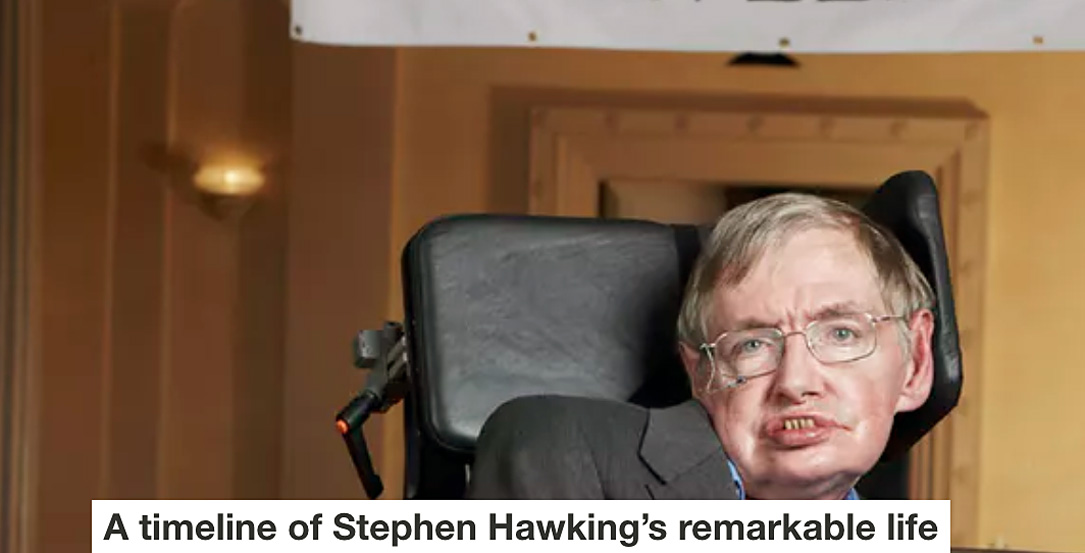 Acclaimed British theoretical physicist, cosmologist and author Stephen Hawking has died aged 76. After being diagnosed at the age of 21, he had lived for more than half a century with motor neurone disease.

It would not be much of a universe if it wasn’t home to the people you love.

Move through the timeline using the arrows or scrolling.

This article was prepared by : 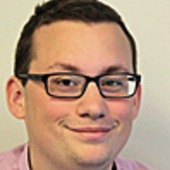 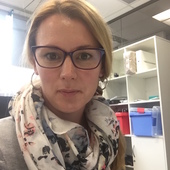