TREVOR – the reviews are in…

“another example … of Red Stitch’s reliable ability to stun and capture the best contemporary western work …. the sort of performance that wins awards.” ???? – Daily Review

“Entertaining, surprisingly suspenseful show, with layers of depth and darkness under the barrelling surface humour.” -???1/2 The Age

by Nick Jones
Directed by Denis Moore
Until 26 August 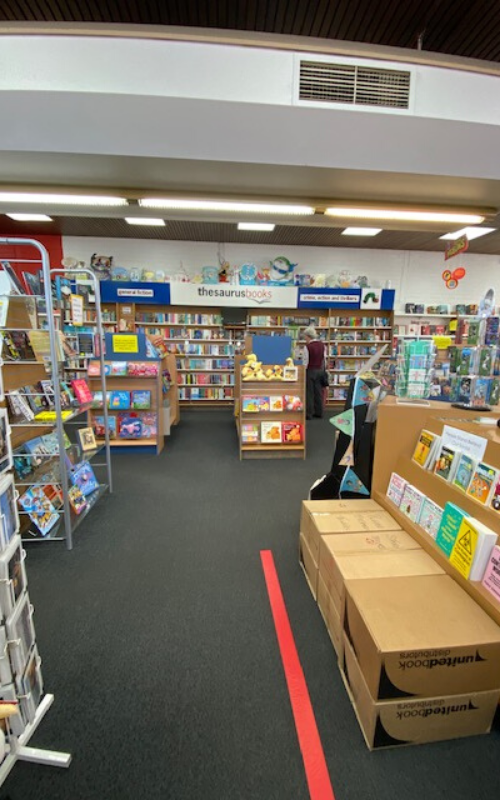 EXTINCTION is opening at the Fairfax Studio next week and playing a limited season at the Arts Centre only. Don’t miss this thought-provoking, new Australian work.

YOUR PASS TO PLAY

With Red Stitch shows selling out more and more frequently, why not guarantee your seats for the remainder of the season and save?

SELECT your seats, SAVE on ticket prices &SEE the remaining 4 plays of the 2016 season.

* Valid with any Seniors, Health Care, Student or MEAA Card