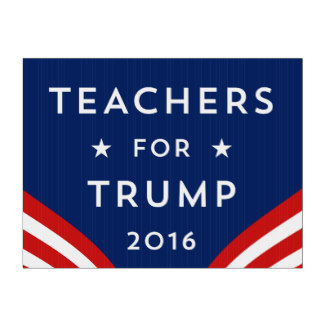 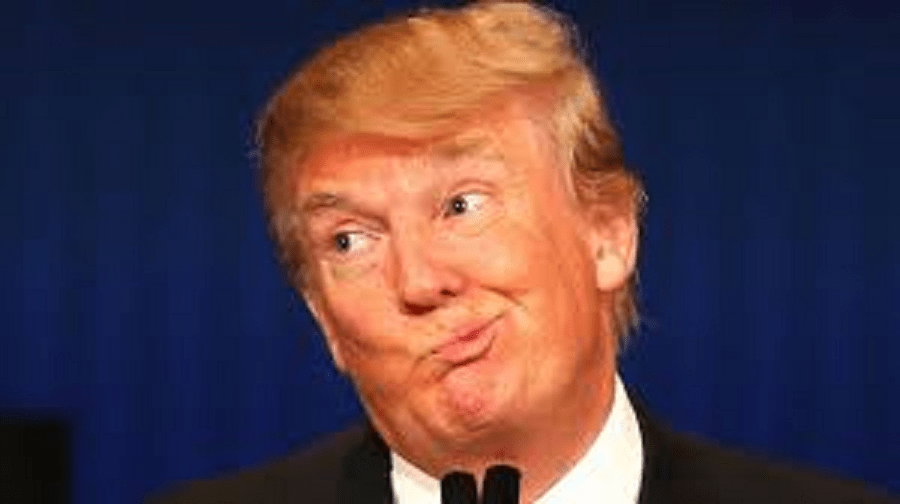 He’s the gift that keeps on giving. What wonderful thing will he come up with next? Guns for teachers. I had a teacher who was as mad as a cut snake. We never understood a thing he said during the class and occasionally he would burst into a song. We didn’t understand that either. He was as flat as a tack and he mumbled. Except at the end of the class when he would lick his lips lasciviously, rub his hands and say “Righto class, put your things together.” Yes, even 11 and 12 year olds could work out the inference.

I don’t think mental health checks were mandatory for teachers in the 50s. We responded to his limited sense of humour by delighting in disrupting any class he took. And I think we did it quite skilfully. He would have loved to have been given a gun. He would have cheerfully shot the lot of us and put it under the heading of self-protection.

But Trump has a point (No pun intended) He’s just got the proposed gun recipients wrong. Well gosh, you can’t expect the man to think of everything. Studies have shown that toddlers in the US kill more people than terrorists. What are they doing, letting untrained babies loose with dangerous weapons? Surely they should be training these infants to work out which targets to focus on. It’s never too early to learn what or who to shoot.

Too many toddlers have unwittingly shot their major supply source. You’re supposed to kill things to eat, not things that provide you with food. Unless of course you fancy munching on the odd older sibling, that annoying new baby or the family pet. Let’s have some kiddy gun classes at kindergarten. Never mind planting gardens. Gun control is much more important, as in how to control who you shoot. The following year they could learn how to plant explosives. That’s if there’s anyone left to attend the classes. Still, it might save the child minding problem.

I can’t wait for Trump’s next brilliant idea. The man’s a genius.