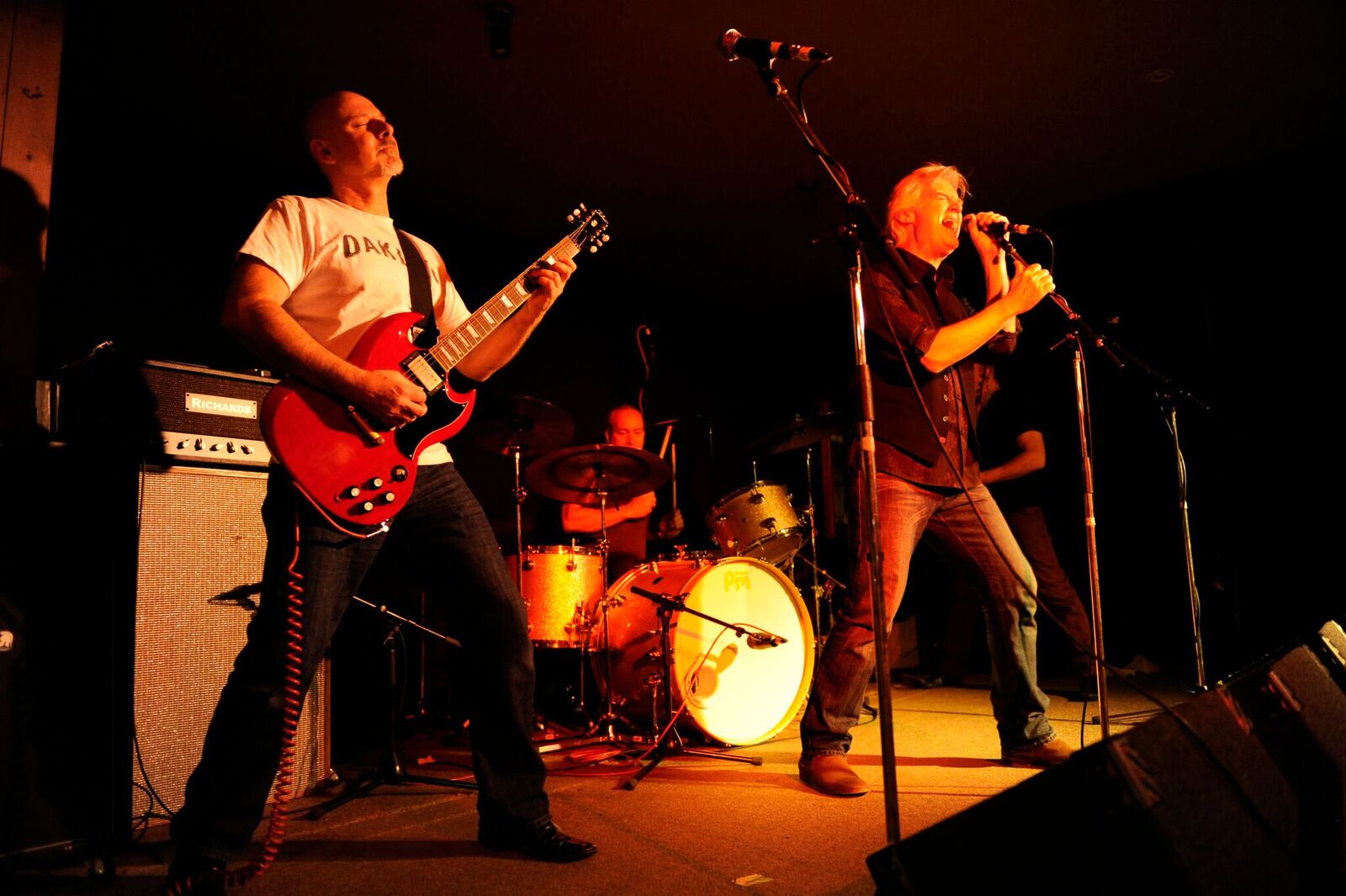 MEMO Music Hall – Tribute is not a dirty word…

Did you know that Tribute Bands are some of the highest paid musicians in Australia? If you are interested in an interview about what motivates musicians to form and perform in tribute bands, or fancy a bit of a tribute performance on your show please let me know!

Tribute is not a dirty word…..at least not the last weekend in May at MEMO!

The last weekend in May is a back-to-back three-day tribute to Melbourne’s top Brit music Tribute bands – Raw Brit, Leave Your Hat On and Wingspan. Featuring a who’s who of famous Australian bands including The Angels, The Badloves, Skyhooks, Boom Crash Opera, Stars, The Undertow and Rose Tattoo.

Friday night starts the celebrations with one of the most exciting tributes to emerge in recent years Raw Brit. Performing the best of 60s and 70’s British Rock ‘n’ Roll with classics from The Who, Led Zeppelin, Status Quo, Cream, Bad Company and more. 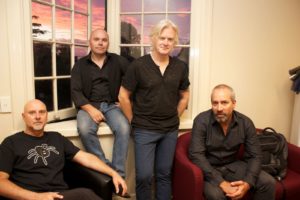 As adolescents, the four high profile Melbourne musicians of Raw Brit, were heavily influenced by the ‘new’ sound of 60s and 70s British rock. It took them on a journey and lead them to their own successful careers. Now, they come together as a band to perform the songs that would influence a lifetime of artists. Put simply, “they don’t write songs like this anymore”.

On Saturday 26 March, Leave Your Hat pay 100% respect to that reggae-loving working-class soul man Mr Joe Cocker… that white boy from Sheffield England with more cigarettes and bourbon on his voice than your average black blues singer from Alabama.

Joe died in 2013 and “Leave Your Hat On” formed to honour his memory that year. The band will also be paying tribute to the wonderful late Leon Russell, the Texan New Orleans honky tonker who as well as fantastic piano played a mean Les Paul and wrote George Benson’s biggest hit “Masquerade”. It’s an unmissable combination. 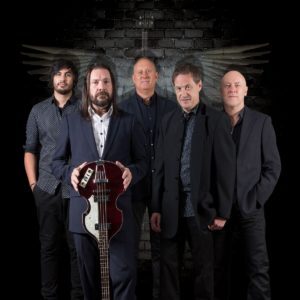 On Sunday 27 May at 2pm Wingspan will take you on a magical journey through Paul McCartney’s Hits from his Beatles days, to the formation of Wings.

Hey Jude, Let It Be, Long and Winding Road, Get Back, USSR, Saw Her Standing and songs from his early solo albums (McCartney and Ram) to the formation of Wings (Band on The Run, Jet, Live and Let Die, Silly Love Songs, Let Em In, Mull of Kintyre and many more).

This is a must see show for Die Hard Wings, Beatles Fans or just genuine music lovers stretching over three generations via the 60’s, 70’s, 80’s.

All Ticket info and pricing is at www.memomusichall.com.au