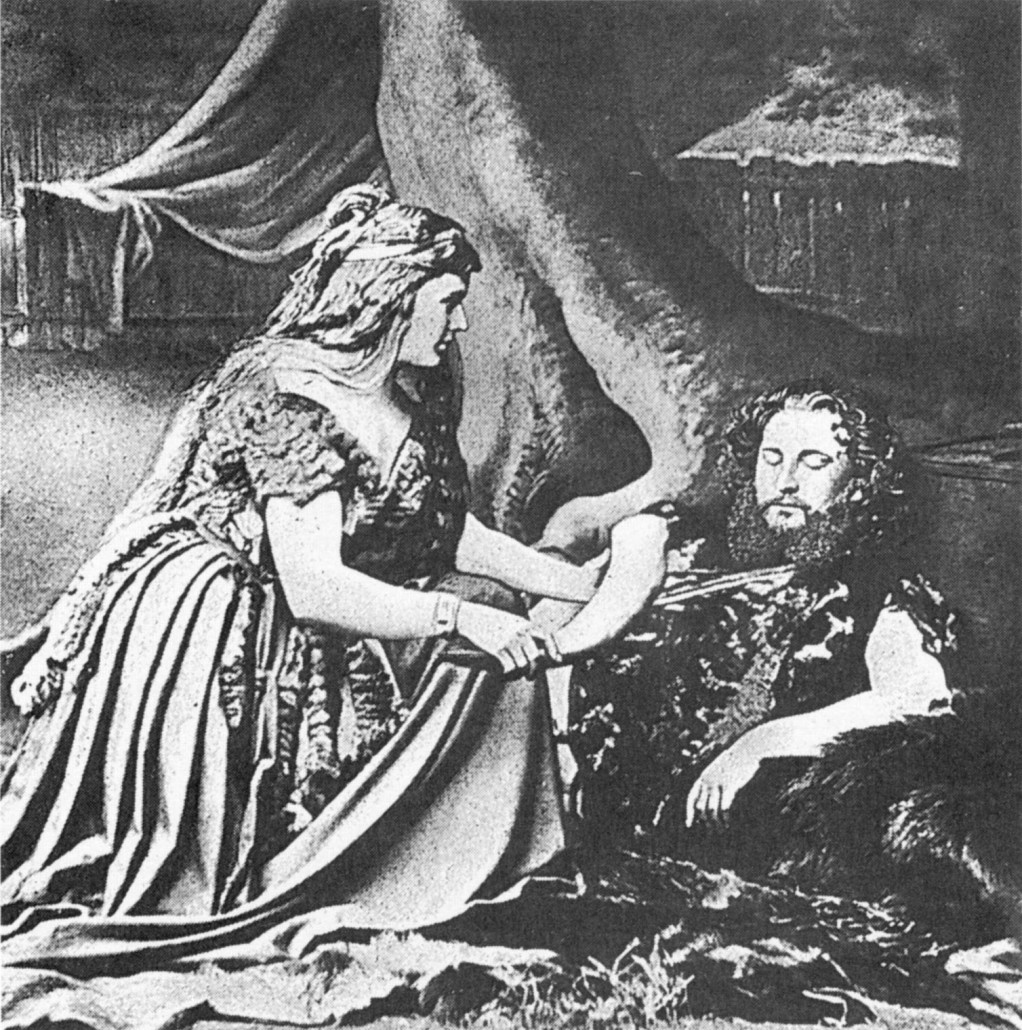 presents
Act 1 Die Walkure  (From Wagner’s The Ring Cycle)
Stage Director: Julie Edwardson (Award-winning producer Opera Australia)
Music Director: David Barnard
Hunding: Michael Lampard, baritone
Siegmund: David Skewes, tenor
Sieglinde: Katrina Waters, soprano
Piano: David Barnard
Cello: Tony Prochazka
Where: Melbourne Meat Market, 5 Blackwood St, North Melbourne
When: April 22, 23 at 7.30pm – doors open 6.30pm. Length – 1 hour
Tickets:   $35 -available from Eventbrite: www.wagnerforpetermac.eventbrite.com.au
(glasses of wine, raffle tickets and donations can also be purchased).
ALL PROCEEDS WILL BE DONATED TO CANCER RESEARCH AT THE PETER MACALLUM CANCER CENTRE
With the return of the four part Ring Cycle  to Melbourne by Opera Australia beginning in December, this is your chance to take a peek at one of world’s longest, most complex, most controversial and most marvellous operas.
Die Walkure (The Valkyrie) might be most famous for the Valkyries’ ride, but Act one  contains some of the most memorable melodies and events in the whole of the Ring Cycle.
Act One presents Siegmund’s flight into the heartland of his enemies where he at once finds his name, the woman he loves and the cause he must die for.  Charged with suspense and mystery, Act One features two of the greatest love arias in the whole of the repertoire- Wintersturme and Du bist der Lenz.  If you don’t know the story, you will be on the edge of your seat every second.  If you do know the story, you will thrill once more to the suspense and the sweep of the music.