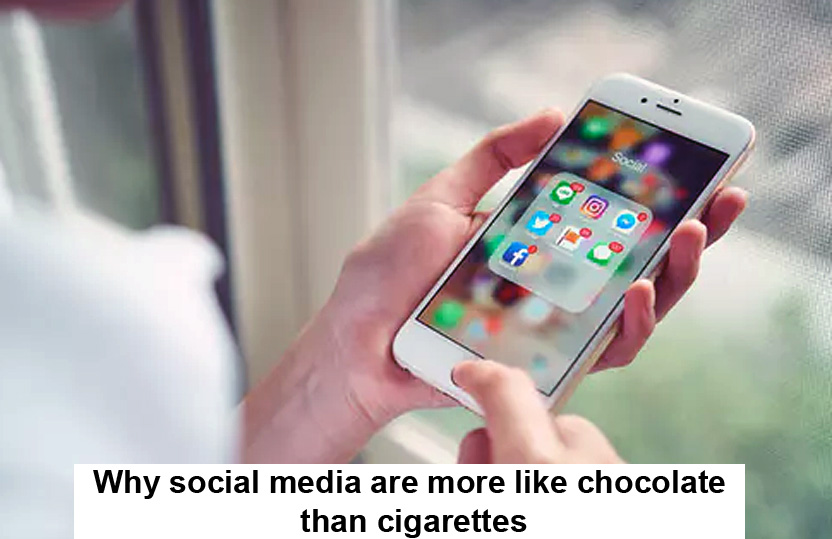 Twitter CEO Jack Dorsey took to the social platform last week to announce a call-out for ideas about how to measure the health of online conversations. The initiative follows recent demands for government to regulate the negative consequences of social media.

Discussing the possibility of such regulations in January, Salesforce CEO Marc Benioff compared social media with the tobacco industry, saying:

I think that you do it exactly the same way that you regulated the cigarette industry. Here’s a product: cigarettes. They’re addictive, they’re not good for you.

However, our research suggests that social media are more like a chocolate than a cigarette – it can be healthy or unhealthy depending on how you use it. While health ratings make no sense for cigarettes, they do help consumers make informed decisions about the level of sugar, oil and other additives they want to consume when buying particular chocolate products.

Twitter’s planned “health metrics” will measure the civility of public conversation, which Dorsey admits is poor on Twitter. He told users:

We have witnessed abuse, harassment, troll armies, manipulation through bots and human-coordination, misinformation campaigns, and increasingly divisive echo chambers. We aren’t proud of how people have taken advantage of our service, or our inability to address it fast enough.

The metrics, based on research by the MIT Media Lab’s Laboratory for Social Machines, will gauge:

We don’t yet know if those are the right indicators of conversation health for Twitter. And we don’t yet know how best to measure them, or the best ways to help people increase individual, community, and ultimately, global public health.

It sounds like a step toward responsible computing, but Twitter isn’t the only platform dealing with these issues. Recent online incidents have heated up the debate about the negative effects of both YouTube and Facebook.

So how seriously should we take these issues? And where is the line between healthy and unhealthy use of social media?

Social media can be good for well-being

The inherent potential of social media is that it allows us to connect. We keep in touch with family and friends, reach out to favourite brands, share our views and feelings with the world, and stay up-to-date with news and events.

Some people go further and use social media for self-development and empowering others. In 2014 and 2015 we interviewed 25 ovarian cancer patients, followed by a survey of another 150 to ascertain the impact of specialised social media groups on patients. We learned that some cancer patients use moderated Facebook groups to share information and experiences with like-minded people, which considerably improved their psychological well-being.

In 2016, we examined past studies and interviewed a number of experts in the aged care industry. We found that social media can help older people to tackle isolation and loneliness, connect with their community, and even generate income through reaching out to new markets.

Our analysis of social media posts about natural disasters in Australia also showed that many people use Twitter to stay updated about bushfires and flooding alerts, and to post relevant pictures and news to help members of their community.

We also conducted an extensive review of past studies on the impacts of social media applications on users, and discovered various negative effects. These include feelings of stress, depression, jealousy and loneliness, as well as reduced self-esteem and life satisfaction, and violations of privacy and safety.

We found that while some users are conscious of developing negative feelings through using particular social media platforms, others may be unaware of such adverse effects until their psychological health deteriorates. These negative experiences can hurt our well-being, and in some cases may lead to extreme consequences, such as harming others or suicide.

Read more: No, you’re probably not ‘addicted’ to your smartphone – but you might use it too much

How to ensure your usage is healthy

A healthy habit of using any social media platform involves asking ourselves what values we expect from our online engagements. We need to be cautious whether such engagements will create positive or negative outcomes for us, or for the people we interact with. 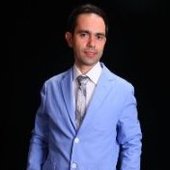