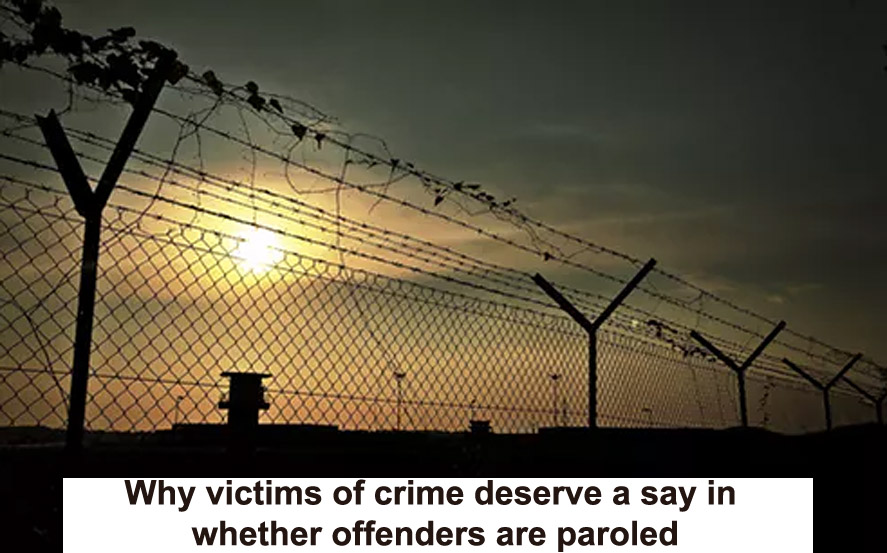 The recent release on parole of John Worboys, one of Britain’s most-prolific sex offenders, attracted controversy after his victims were not informed or consulted by the parole board. However, the law – and best practice – says they should have been.

Under the UN Declaration of Basic Principles of Justice for Victims of Crime and Abuse of Power, victims have rights, including the right to be treated with courtesy and respect and to receive assistance and information. They also have the right to have their personal views and concerns considered in justice proceedings where their personal interests are affected and it’s appropriate to do so.

In Australia, like the UK, a victim’s right to participate and be heard is enshrined in legislation.

What does this mean in practice?

Specifically, if you are a victim of crime and you meet the criteria to be registered in your jurisdiction (which varies), you have the right to be informed of upcoming parole hearings of the prisoner whose crimes are the reason you are registered.

In some jurisdictions, such as South Australia, you may also request to meet with the board in person to discuss your views.

What are the benefits of giving victims a say?

Victim involvement is particularly important for the victims themselves – and it can also inform parole board decision-making.

The opportunity for a victim to participate and be heard offers procedural justice: that is, a sense of fairness in the way agencies operate in a justice system that often sidelines victims.

Parole boards informing and consulting with victims can have a significant therapeutic impact and aid victims’ recovery from the crime.

The benefits extend beyond the direct victim to other victims of crime. When parole boards (and justice agencies generally) listen and consider victims’ views, other victims of crime are more likely to believe they too will be heard when they speak out about their experiences of violence and abuse.

Conversely, when criminal justice agencies fail in their duty to truly and respectfully engage with victims of crime – as in the Worboys case – this prevents other victims coming forward.

Victims’ input can also assist parole board decision-making in cases where victims provide detail of their experiences and expectations. Victim submissions may provide contextual information about the offending in addition to outlining victims’ wishes.

As a result, victim submissions can lead to non-contact clauses, parole conditions that aim to mitigate risk, and/or exclusion zones that restrict an offender from entering certain suburbs or regions.

What are the risks?

The biggest risk in involving victims of crime in parole board decisions is secondary victimisation. This occurs when victims are re-traumatised due to a poor systemic response. Given the justice system isn’t great at explaining victims’ rights to them, it is reasonable to assume many victims won’t understand the scope and limitations of their rights. This may lead to disappointment or even devastation when their expectations are not met.

For example, some victims of crime make written submissions to parole boards with the specific goal of preventing a prisoner’s release. Boards consider a large range of information in determining whether a prisoner presents a risk of harm to the community before deciding whether they should be released – and victims do not have an overall say as to whether a prisoner will be granted parole.

So, while it may be therapeutic – in terms of feeling heard, valued and respected – for a victim to request an offender continue to be imprisoned, if that prisoner is released into the community (and most prisoners eventually are) the victim may feel further victimised and traumatised if their expectations are mismanaged.

It is right to recognise victims’ rights

… it is right that the anguish of [Worboys’] victims should be heard.

But it is not just “right” – it is their legal right.

Upholding victims’ rights is not about overruling parole board decisions. It is about respectfully enabling victims’ active participation in decisions that affect their personal interests. 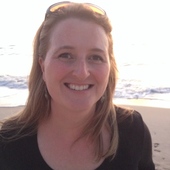