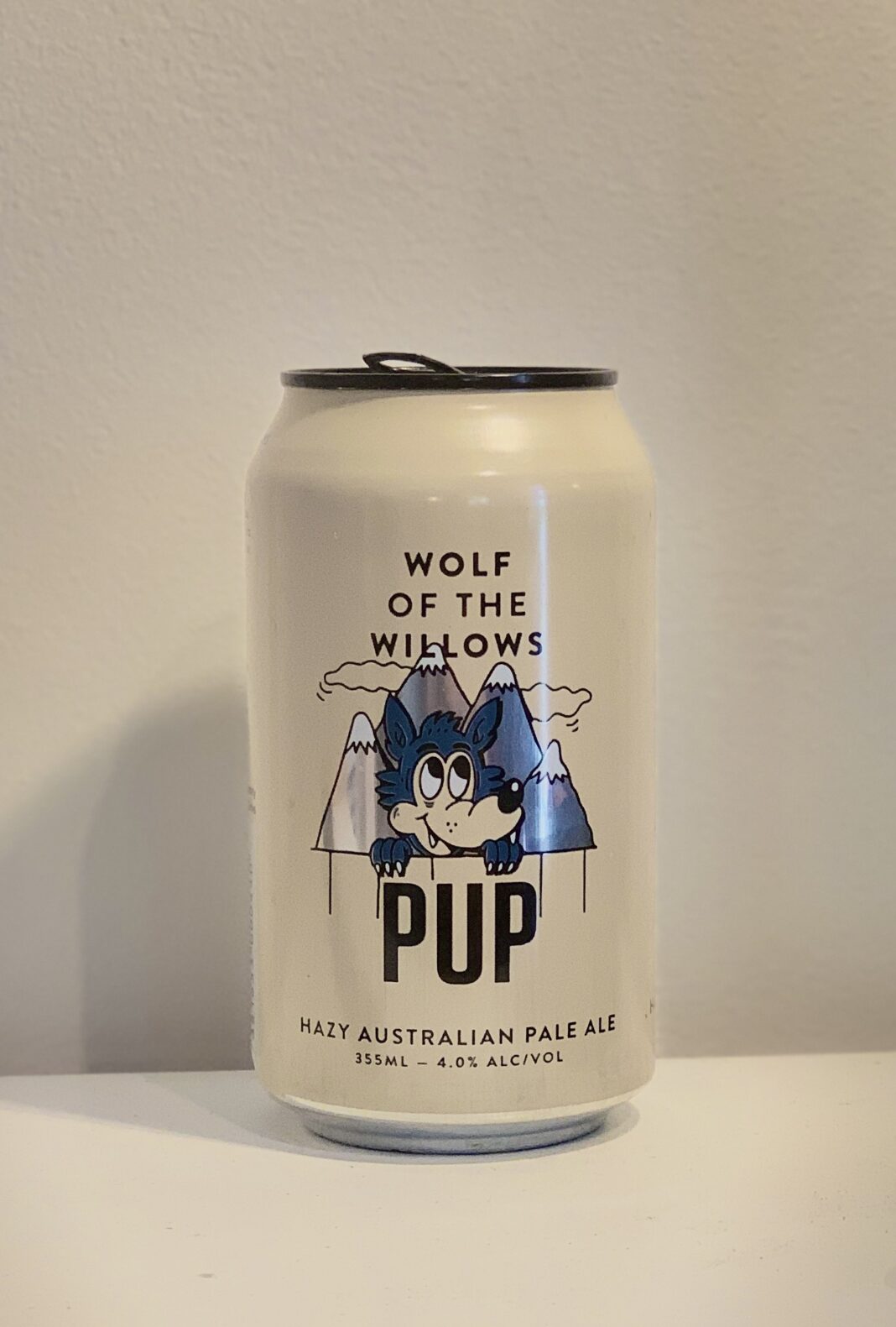 We may drink with our mouths, but we most definitely buy with our eyes.

Much like what’s inside the can, our design preferences are subjective. Can design and brand aesthetic are crucial to the survival and success of a brewery.

Whether it’s the clean minimalism of Balter or the tripped out maximalism that Bodriggy wraps its cans in, and everything in between. Time and time again a solid, or even good beer, will come through my doors, canned in a bland, poorly designed, or down right awful package.

Very rarely do good beers with sub-par packaging thrive, although there are exceptions, I’m looking at you Banks. As with beer itself, beer packaging is susceptible to trends and often follows the general design language of the day.

Furthermore, like the prized liquid they produce, breweries must constantly evolve the look of their product. Which of course includes their brand image and marketing approach. That’s why most of your favourite breweries will have rebranded several times in their existence.

My personal favourite of the most recent rebrands is Mordialloc’s Wolf of the Willows. A bayside staple since they began brewing in 2014.

Wolf of the Willows began shifting away from their original brand aesthetic and packaging style in mid-2020 when they first commissioned Marcos Diaz aka Digable Goods to create the can design for their new hazy pale ale.

Now, it did help that this is a very solid pale ale from a brewery who have amassed a strong support base in the bayside area and a reputation for very good representations of classic beer styles. However, prior to the release of the Pup, the can designs of all of their core range beers followed a simple design template.

This template was a predominantly black can with a different coloured band around the bottom which differed from one style of beer to the next. It was, and may I add, still is, a classy and clean packaging style.

The packaging they’d adopted for over five years had suited them well enough, but with his designs for three more core range products, as well as several limited release beers since 2020, Digable Goods has revitalised Wolf of the Willows’ design language. Which has contributed to a much greater brand recognition for Wolf of the Willows and seen them move into bigger chain stores such as Liquorland.

Finally, as I mentioned earlier, design preferences and sensibilities are just as subjective as beer itself. The playful and groovy can art of Marcos Diaz just so happens to be a favourite of mine. Let me know what can design sucked you in to making a purchase, and whether buying with your eyes paid dividends or ended up tasting of nothing but good marketing.