A couple of European tourists recently bailed me up to tell me,
“We have just returned from your country…. And we were shocked by the prices, Australia is so expensive.”

Now we aren’t talking about a couple of Bulgarian Backpackers mind you, but a pair of well heeled middle aged Swiss tourists.

Switzerland isn’t exactly known as a bargain hunter’s paradise or a destination for value for money holidaying for that matter ! So their comments got me thinking. Yes, those Swiss had a point. I’ve been spending quiet a bit of time in South East Asia these last few years. And the ‘transition period ’ whenever I return to Melbourne takes some getting used to… I’m not talking jet lag here, but the cost of living.

Whether it’s the price of dining out for an evening, groceries, utility bills or the price of housing.
Australia doesn’t come cheap ! 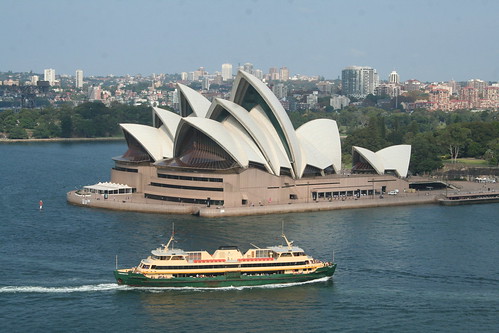 Donald Horne’s ‘The Lucky Country’ is quaintly outdated today, The Expensive Country is a far more apt title to succinctly sum up the current state of affairs.
This year Melbourne and Sydney made it into the top ten of the World’s Most Expensive Cities according to The Economist’s Intelligence Unit report ……….. The high cost of housing being a significant contributing factor.

Yes, it was Lucky for those who managed to secure their homes during the 1990s but it was bloody expensive for those who bought into The Great Australian Dream in the 21st century. It’s no surprise that global housing affordability surveys regularly rank Australia as having the developed world’s most unaffordable housing.

I’ve become accustomed to paying a dollar or two for a large bottle of beer [600 ml at bar prices] in many Asian countries, coupled with tasty restaurant meals rarely costing more than $4 to $5.

So being hit for a $100 plus Melbourne restaurant bill, [ a diner for two with a few drinks ] a sum which generally covers my living expenses for close on a week in some of the cheaper SE Asian countries, is a hard pill to swallow.

Surprisingly Australia doesn’t make it into the World’s Most Expensive Countries For Drinking Beer. Having said that, I reckon bar prices of $7- $8 for a stubbie of non generic beer is taking the piss. But compared to Greenland and Norway, our beer’s relatively cheap !

I met Bruce, a pensioner from Sydney living in Siam Reap in Cambodia. Most nights I saw him drinking in a bar along Pub Street taking advantage of the ‘low season’ 50 cent draft beers along this busy tourist strip. I was curious to find out what attracted him to Cambodia. 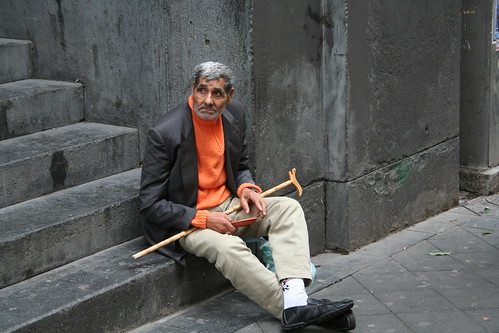 He pensively lit up another cigarette and responded with,
“Back home I can’t live on a basic pension. Well I wouldn’t call that living, not in a manner I‘ve grown accustomed to. I’m a ordinary block who likes drinking in a pub and having a punt. I just can’t afford to do that in Sydney these days. Plus the pubs don’t want my sort anymore. I’m an eyesore fossil in those swanky boutique pubs. You see I don’t own my own home, and I’ve got no assets to speak of. So it’s a choice between living like a dog in Sydney or living with a bit of dignity over here. It’s as simple as that mate.”

Bruce isn’t alone in his decision to live with ‘a bit of dignity’ away from home. Based on my travels and observations in the region there are scores of Westerners taking the punt on an alternative lifestyle in retirement….. One where their savings and pensions go a long way. There’s even a web site, http://www.retireseasia.com/ which comprehensively covers all the issues related to ex pat living in South East Asian countries.

So, if you’re a smoker, partial to a drink and have a good constitution, SE Asia offers tremendous value for money. Forget about Sex Tourism – it‘s passé .
My prediction is that Smoking Tourism will become the next Big Thing. 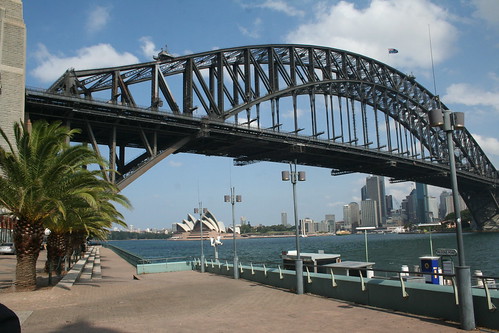 Those long suffering smokers are paying only 50cents to a dollar for a packet of cigarettes in the region. And they can basically puff away where ever they please.
No Smoking signs are regularly ignored in government office waiting rooms, on public transport and even in hospital foyers
I once saw a doctor smoking in his consulting room while attending to a patient in a public hospital in Yunnan China .
So no one looks twice in bars and restaurants when smokers light up, it‘s ubiquitous.

It’s no surprise that Flight Centre’s annual profits rose by 43 % last financial year.
The strong Australian dollar goes a long way in many of the countries in our region.
And the Lucky Country is a bloody expensive place these days, especially if you’re partial to a drink and a smoke. Just ask Bruce !