2 Guys and Their Songs 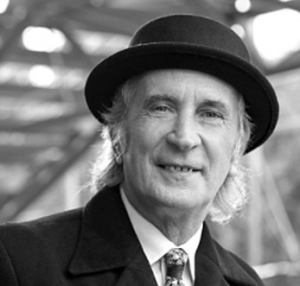 Frank Howson is a songwriter,  performer, director, producer and singer and recently had the acclaimed smash hit “Dream Lover: The Bobby Darin Musical”  have a brilliant run in Sydney and Melbourne.

In a three night exclusive show called “2 GUYS AND THEIR SONGS” which runs over Thursday February 21st, Friday 22nd and Saturday 23rd, Frank Howson and Warren Wills will give their audience an insight into the creative process and the events that triggered the inspiration behind their songs.

The show includes a range of songs written for their shows such as, “GENESIS TO BROADWAY”, “CHOPPER – The Musical” (inspired by the life of Mark “Chopper” Read), “LOVE ME TENDER” (a show about the final years of Elvis Presley), “GLAM” and more.

“2 Guys and Their Songs” features the singing talents of SARAH MACLAINE & WINSTON HILLYER. 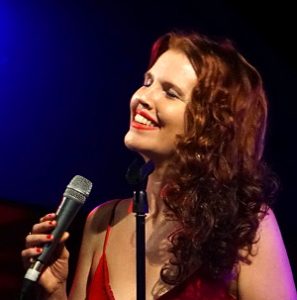 Sarah Maclaine is an Australian jazz, pop and r&b vocalist and songwriter based in Melbourne. Sarah performs regularly around Melbourne and constantly delights audiences with her rich, velvety voice. She has a beautiful tone and fantastic vocal range. 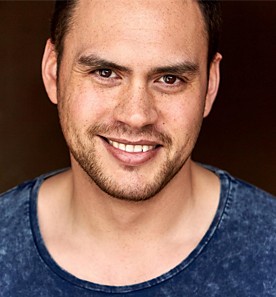 Winston Hillyer is an Actor, Extra and Singer based in Victoria, Australia. Among his roles was Curtis (The Lion King). 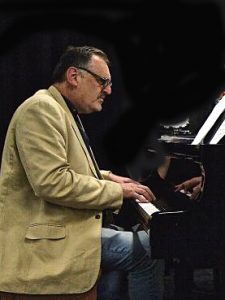 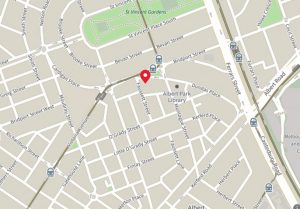 [vc_zigzag]
Previous articleIn debates about drug use, fun is important
Next articleWhy do parents kill their children? The facts about filicide in Australia