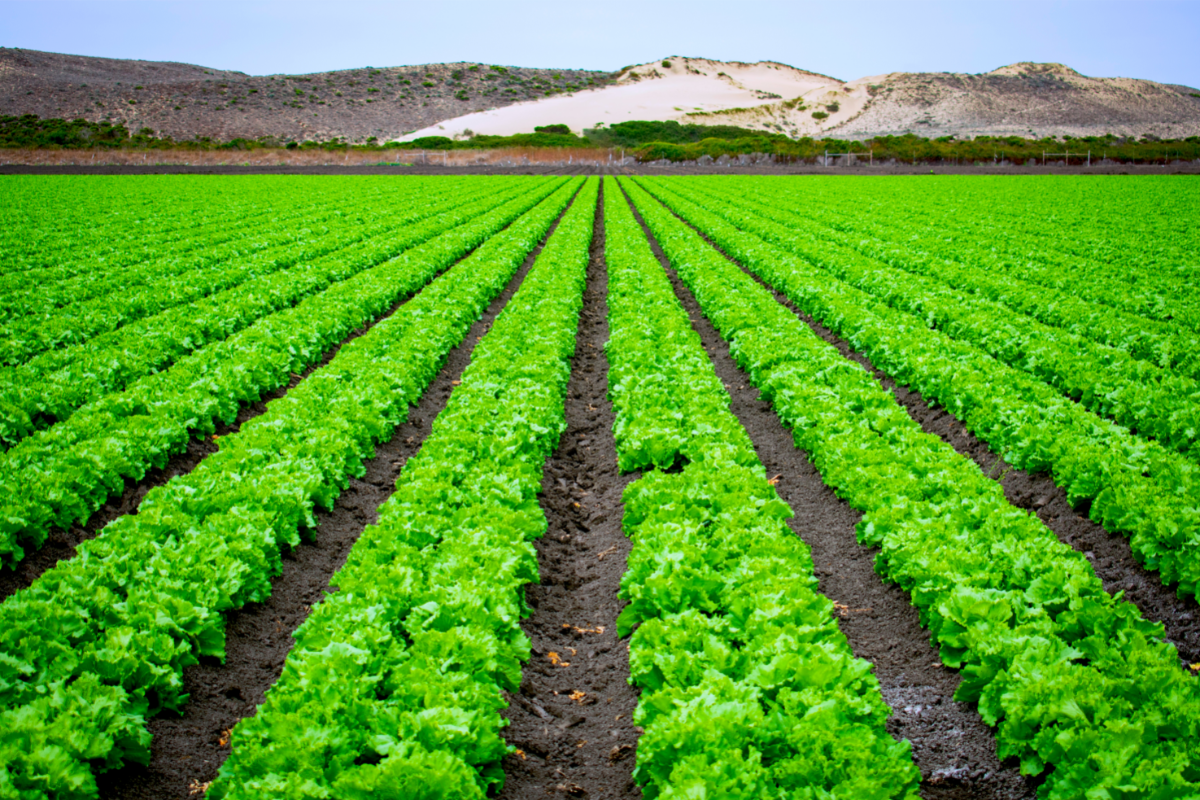 The agriculture sector will benefit from strong partnership between the Commonwealth and State and Territory Governments, with the first meeting of Australia’s Agriculture Ministers under the Albanese Government delivering a clear vision for the future.

After an 8-month hiatus, last week Agriculture Ministers from every state and territory met to discuss the country’s agricultural priorities.

It was the first meeting chaired by Federal Minister for Agriculture, Fisheries and Forestry, Senator Murray Watt.

Ministers welcomed the opportunity to work in a more collaborative and cooperative manner, and committed to meeting regularly to address the challenges of mutual concern facing Australian agriculture.

“I was excited to chair the first Agriculture Ministers’ Meeting under the new Albanese Government, and to build on existing relationships with my state and territory counterparts,” Minister Watt said.

“There were a number of new faces at the table and it was a very productive meeting.

“It’s clear biosecurity is quite rightly top of mind for everyone. Threats of foot and mouth disease, lumpy skin disease and varroa mite reinforces the importance of a strong, shared biosecurity effort, because incursions don’t stop at our borders.

“As a result, we have agreed on pathways to deliver a national framework to improve biosecurity, through more traceability and a new national strategy.

“I feel confident that by having the Federal Government working cooperatively with all states and territory governments, we will deliver on measures that benefit the agriculture sector.”

Ministers agreed in-principle to progress work on a national approach to Australia’s livestock traceability systems, as well as finalising a National Biosecurity Strategy.

The meeting agreed tackling workforce availability issues will be an ongoing priority and affirmed a strong commitment to action on climate change, including a desire to show greater urgency pursuing the opportunities and addressing the challenges Australian agriculture faces from climate change.

A communique from the meeting can be read here.

The Agriculture Ministers’ Meeting will meet again in coming weeks.

By Mr. Location Scout(opens in a new tab or window) from Pexels