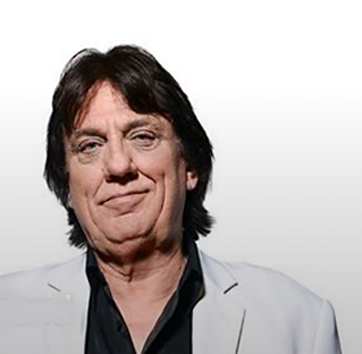 Jon English is the second major musical star to have passed this week, and his loss will be deeply felt. It appears as though he passed away as a result of complications following an operation.

On passing away he was surrounded by family members, including his four children, wife Carmen, sister Janet and brother Jeremy, as well as other close family members.

Born in England Jon made Australia his home when he arrived in early 1961. In 1967 he became a member of the progressive rock group, Sebastian Hardie. Jon was the rhythm guitarist and vocalist.

His imposing presence on stage along with the power of his voice led him into a very successful career when he won the part of Judas Iscariot in the Australian stage show of Jesus Christ Superstar. 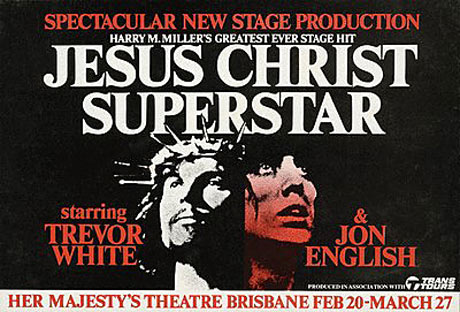 This success led to what can only be described as an amazing career on stage and screen. I recall working as the Film Unit manager on the TV Show Homicide. Jon starred in an episode, and while most of the big name actors were friendly, they largely kept to themselves.

Not Jon, he was instantly one of the “boys”, he hung out with the crew and his humour was totally infectious. He had no pretentions and that week he was with us, was probably as he was all the time. In fact he went on to star in a number of TV shows during the 1970’s including the popular Channel 7 production of Against the Wind.

He continued to release albums and singles, including Turn The Page, his first number 1 hit.

This video clip features the closing credits from the 1974 “Homicide” program “Stopover”. That was the episode that featured Jon, and also featured “Turn The Page” from his album “It’s All A Game”.

In 1984 he took on the role of the Pirate King in Gilbert and Sullivans Pirates of Penzance where he estimated he played the role over 1,000 times. 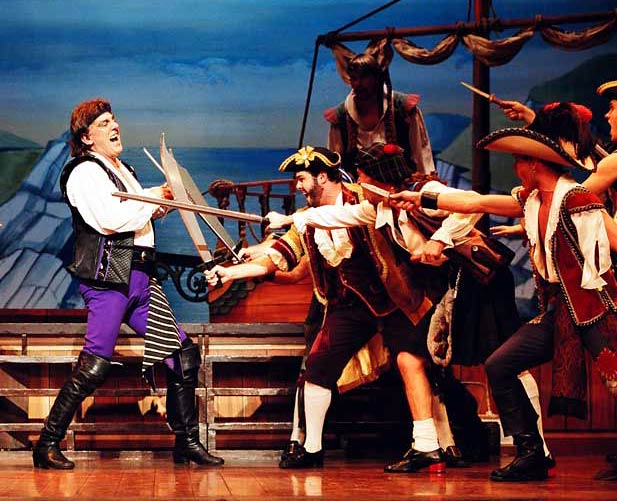 From 1990 through to 1993 he played the main role of Bobby Rivers in the TV sitcom, All Together. The role required him to play a faded one hit wonder rock star and he consistently displayed brilliant acting and comedic skills throughout the whole 101 episodes. 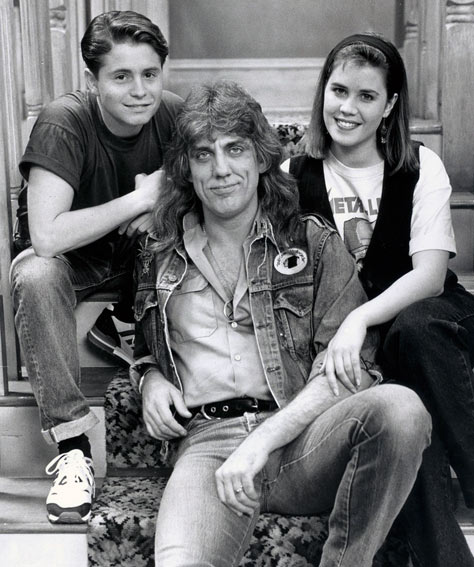 Throughout the turn of the millennium he continued performing and writing film and TV scores and soundtracks. He continued his stage career in productions such as the touring “Dad’s Army” show which played throughout Australia and New Zealand, where he played Sergeant Wilson.

He was not just a great performer in the show Superstar – he was a SUPERSTAR! 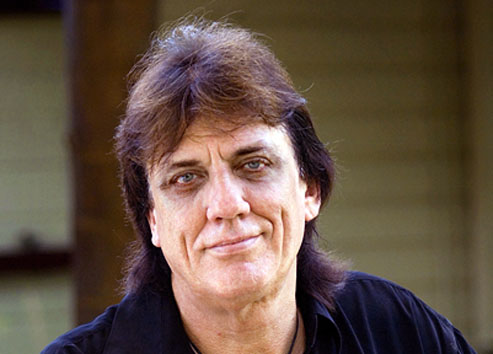 You were a great man and a great performer Jon English – we will remember you with fondness.

Previous articleDr. Mayer Remstal Riesling Kabinett Trocken 2011
Next articleI HAD AN OPPORTUNITY TO CONFRONT ‘THE ENEMY’ . . .