Inside the rehearsal room: Love, Einstein and the infinite possibilities.

It’s week three of rehearsals and the INCOGNITO team are truly immersed in the grey matter world of Nick Payne’s brilliant piece about love, memory and the workings of the brain.

Described by The New York Times as “Ingenious, remarkable and tantalizing ”, this fascinating play will have you pondering what it means to be human.

Here is your exclusive look into their rehearsal room: 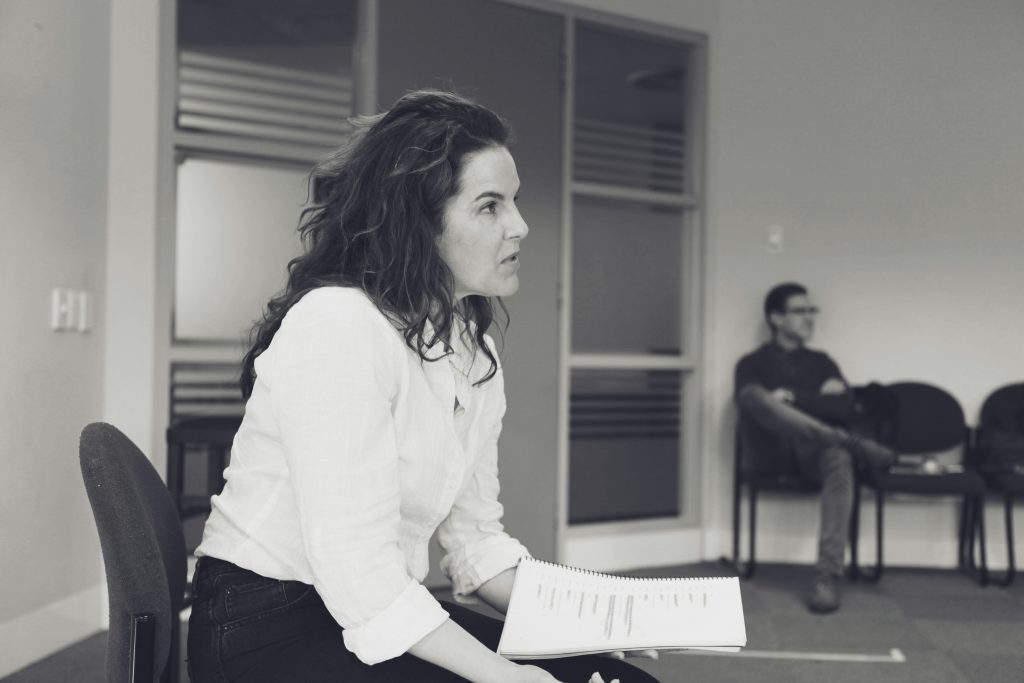 Kate Cole returns to the Red Stitch stage in Incognito. 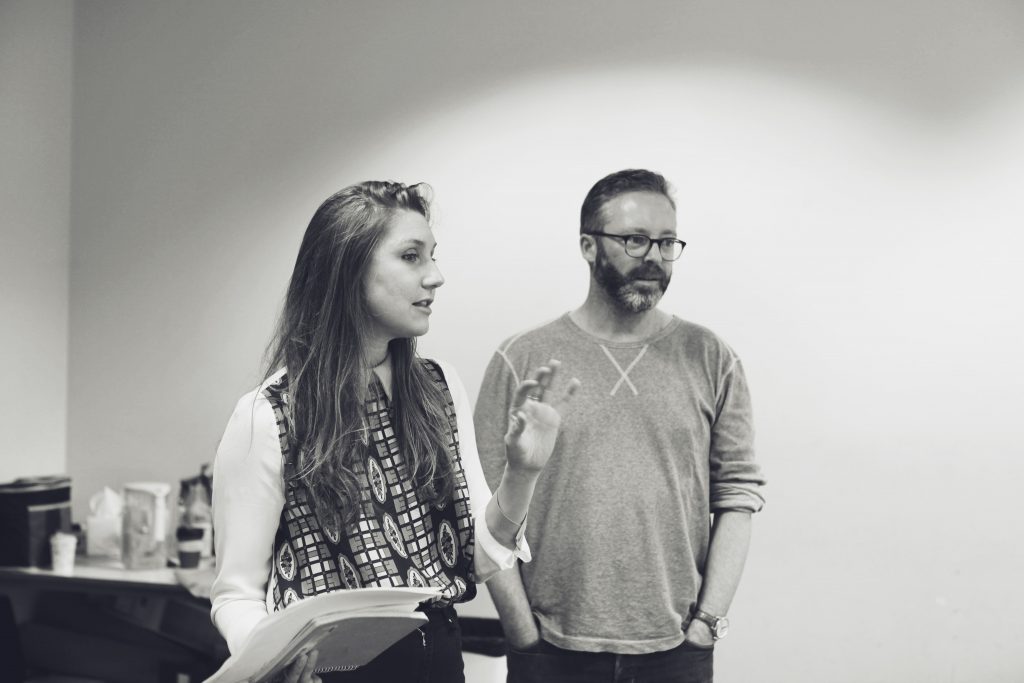 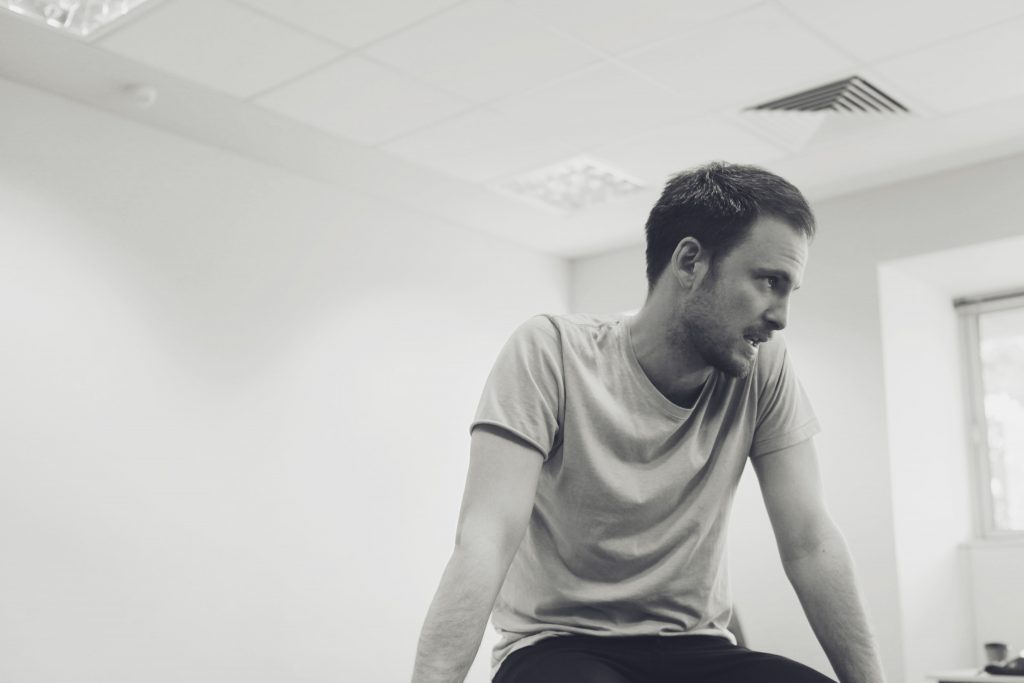 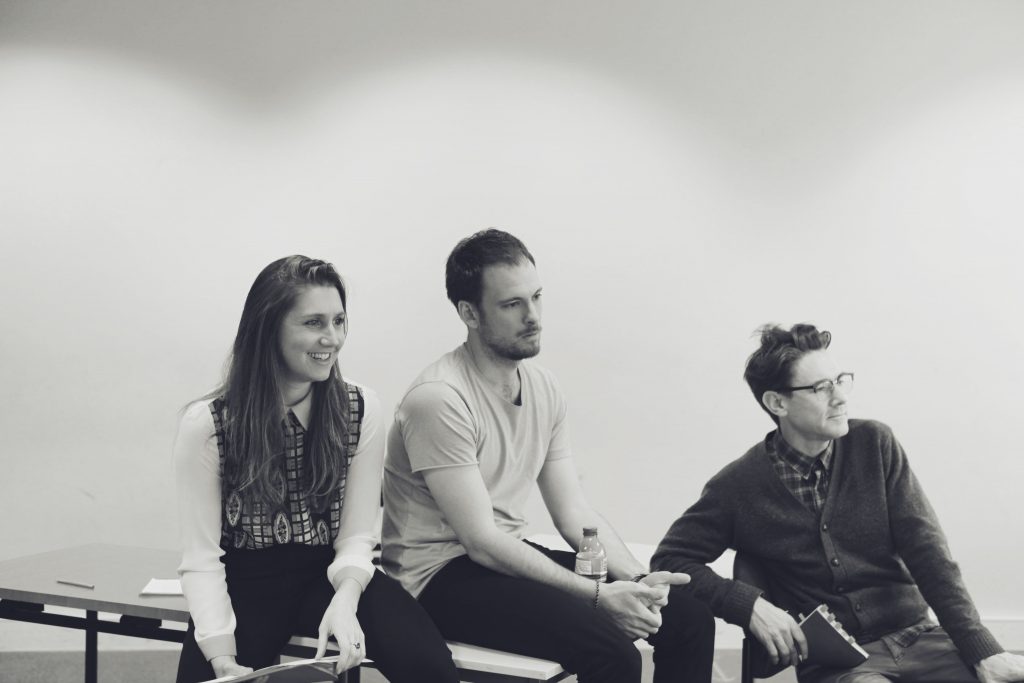 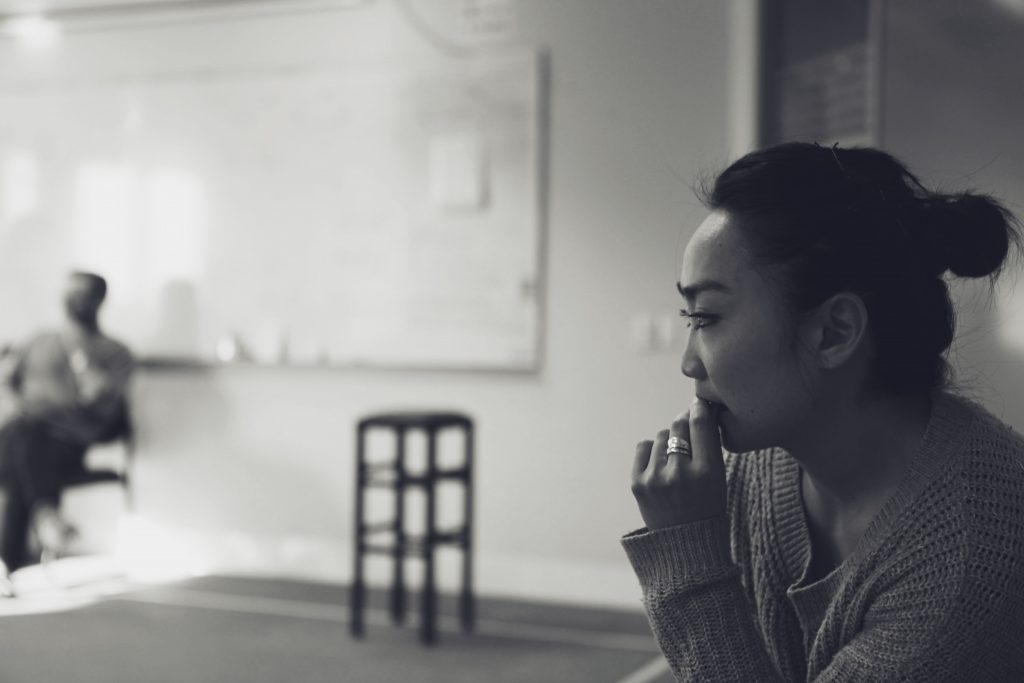 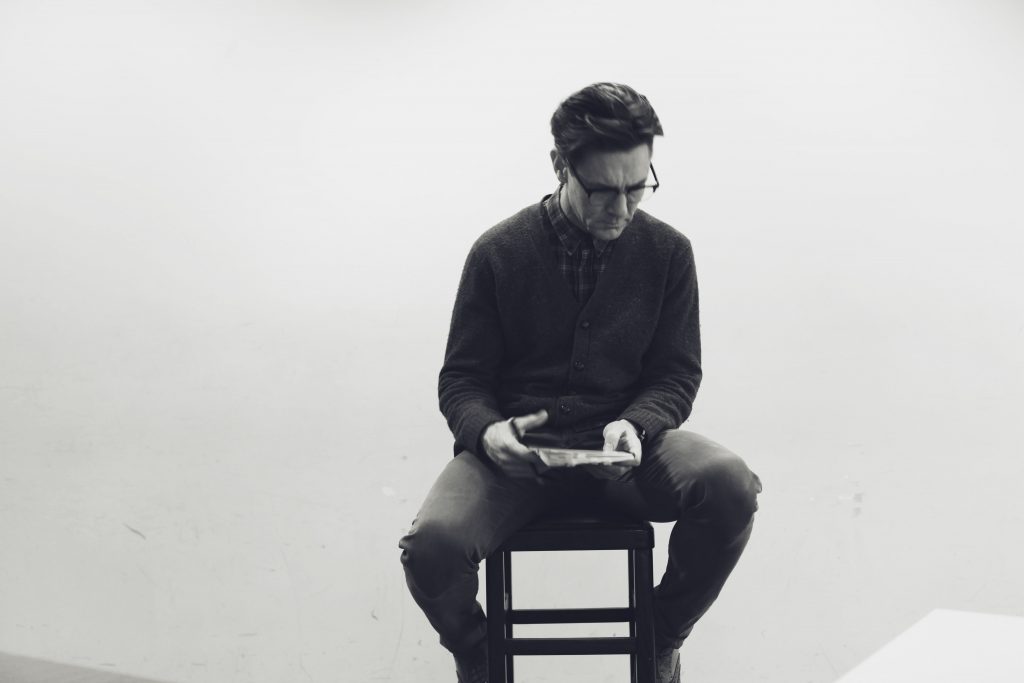 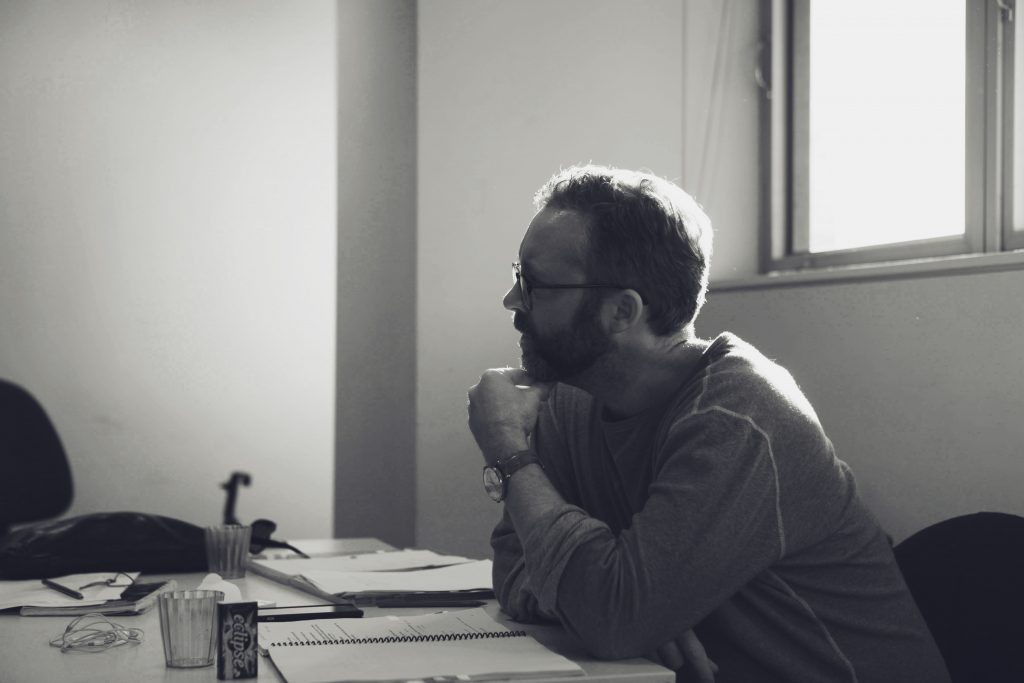 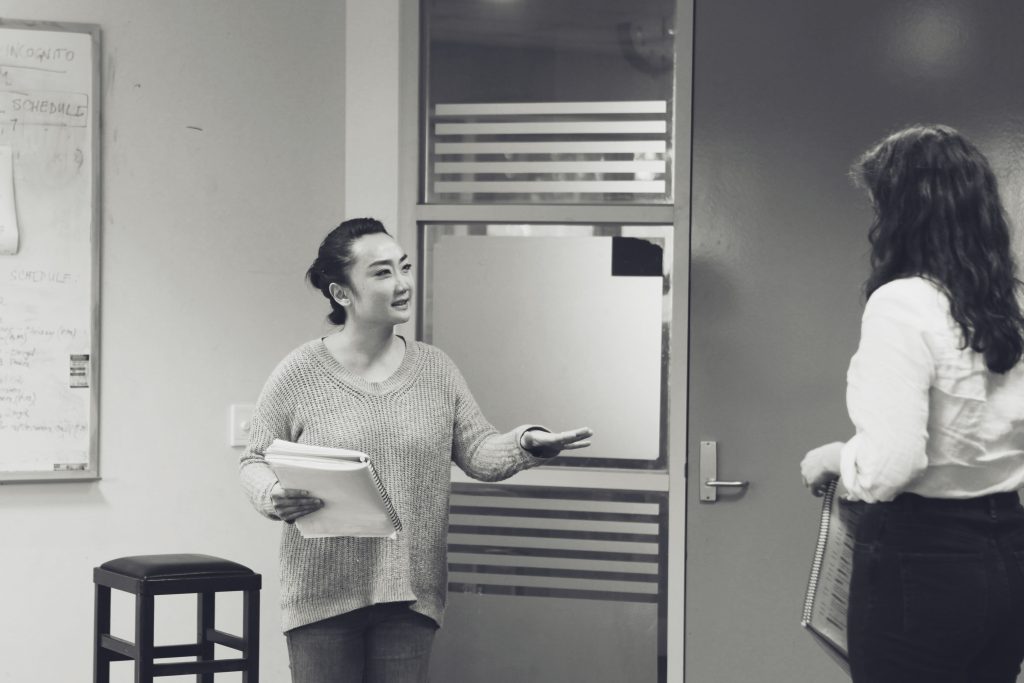 “Nicolazzo has crafted a visual, sensual and theatrical masterpiece.”
– The Australian 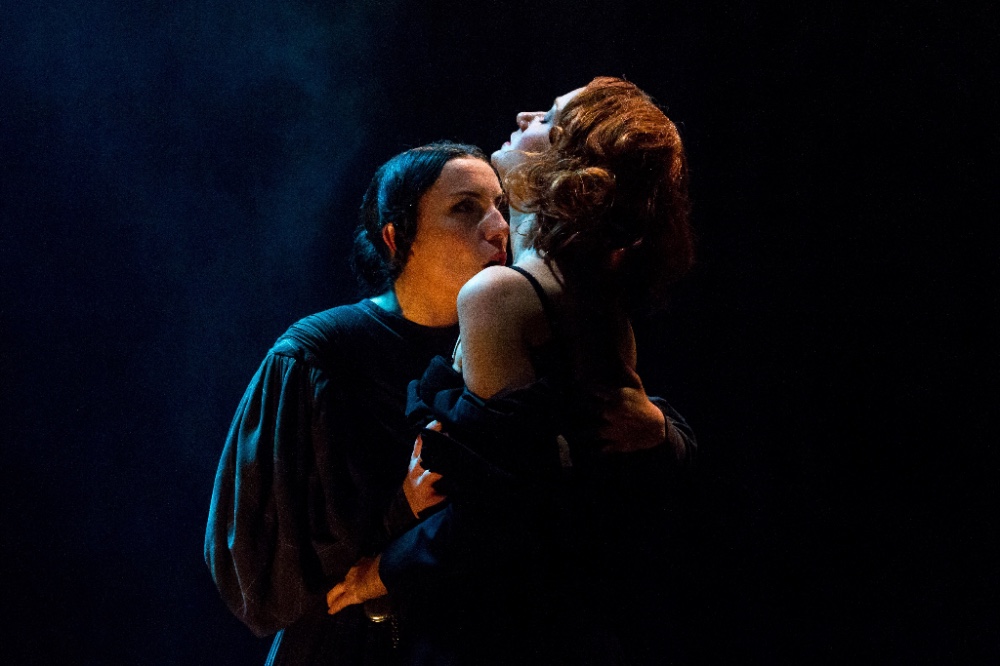 There are only ten shows left of this
“sinister, dark, and humorous….gothic surrealist gem “.Must close on July 9th.
Don’t miss out, book your tickets now.

The hashtag is back! It’s been a little while since we’ve kept you in the loop on what the Ensemble are up to #outsidethestitch…

Are you seeing some friendly, familiar faces popping up on your TV screens?

And we’re excited (as always) to catch Kat Stewart’s phenomenal work in
Season 7 of Offspring on Channel 10.

Kat spoke with the Sydney Morning Herald about life on the screen, Red Stitch and falling for David Whitely (Red Stitch Artistic Director from 2004 -2013) in our little red theatre. Read it here.