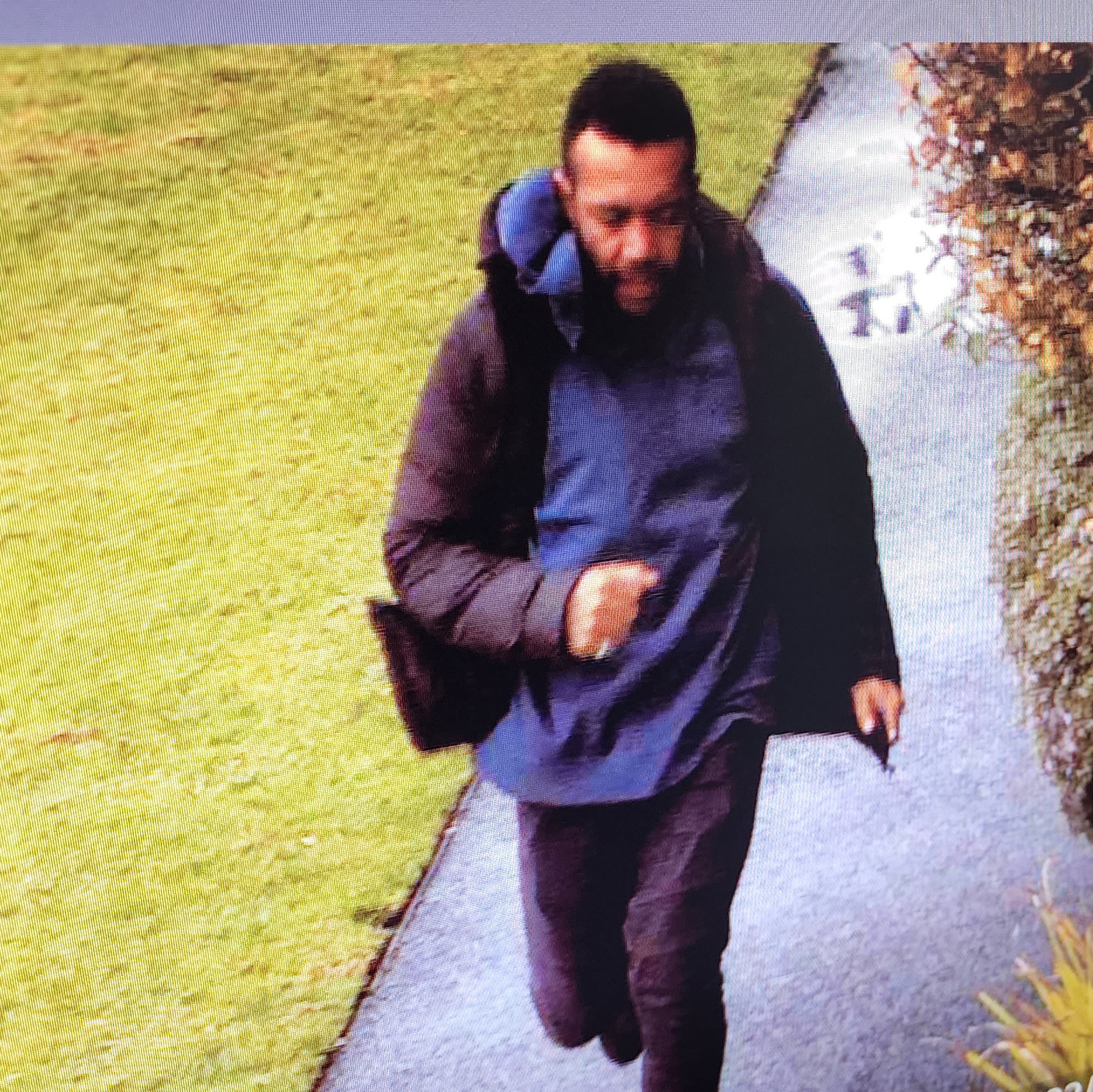 Detectives from the Sexual Crimes Squad have arrested a man as part of their investigation into a report of a sexual assault in Middle Park last weekend.

Investigators have been told a woman was approached by a man on Acland Street in St Kilda about 8am on Saturday 23 July 2022.

It’s believed the pair had a short discussion where than man asked the woman for assistance.

He subsequently followed her and sexually assaulted her at a residential property in Patterson Street, Middle Park 3206 at approx 09:25am.

The woman then contacted police shortly after the man left the property. 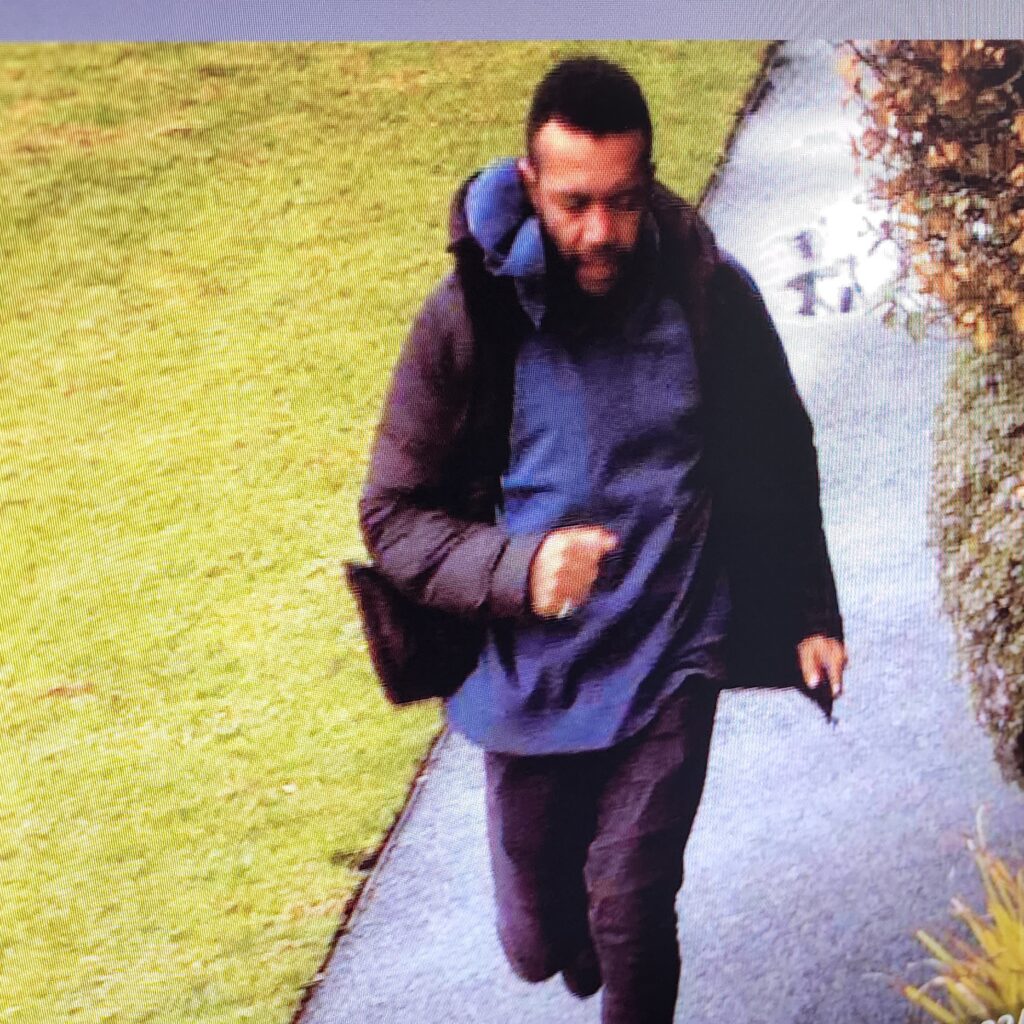 Police are particularly keen to speak to anyone who was in the Acland Street, St Kilda or Middle Park areas on Saturday morning and may have seen the man.

HAIRSPRAY – the Musical opens in Melbourne

Ty Kidd pleads not guilty to rape and sexual assault