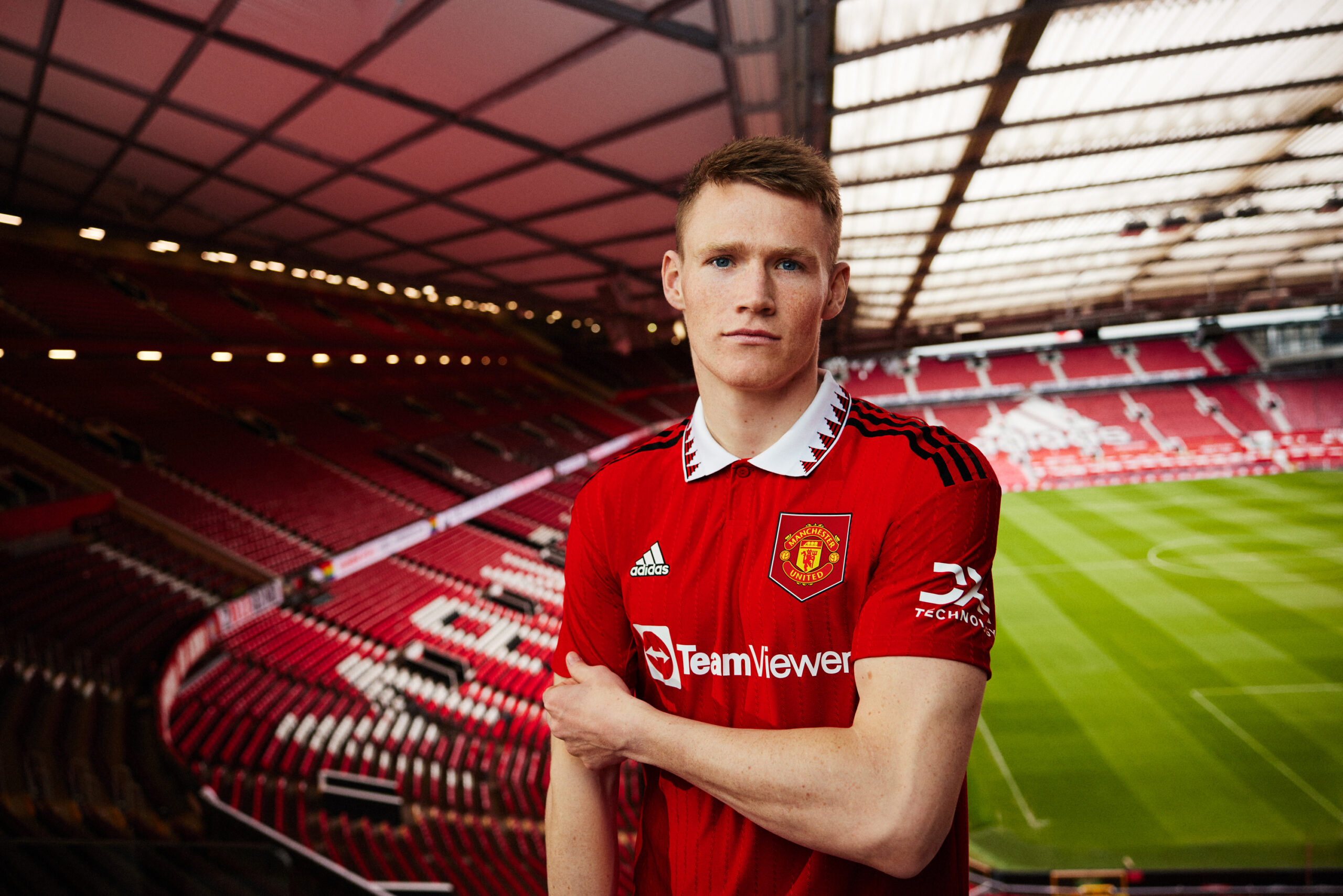 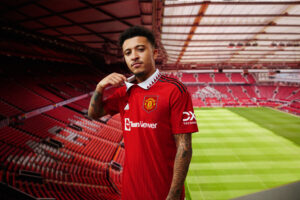 To celebrate Manchester United’s tour ‘Down Under’ and partnership with the club, adidas is bringing the magic of Old Trafford to Melbourne. This Saturday the 16th of July, adidas will take over the iconic Federation Square to unveil the Manchester United 22/23 away jersey to sea of Melbourne fans.

Hosted by legends of the Manchester United Football club, Andy Cole and Bryan Robson, thousands of fans will gather at the historic Australian landmark ahead of their match against Crystal Palace at the MCG on Tuesday 19 July – where they will don their away stripes for the first time.