Last week it was revealed that at least 136 wedge-tailed eagles have been intentionally poisoned in East Gippsland, with concerns that more are yet to be found.

In the past five years I have used satellite tracking devices to research wedge-tailed eagles’ movements across Australia, and I’ve never encountered raptor deaths on this scale.

It’s been suggested that the birds were killed to protect lambs. Tragically, not only was this illegal cull unnecessary – evidence suggests that eagles do not often kill livestock – but it could also have ecological consequences right across Australia. 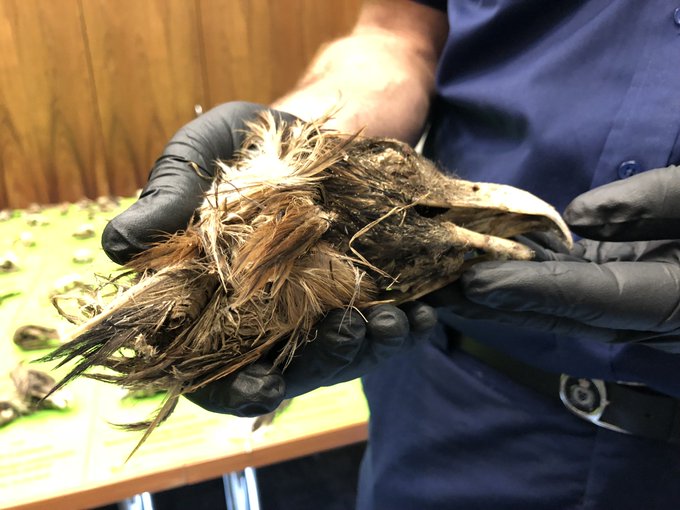 Authorities are yet to charge anyone over the deliberate killing of 136 wedge-tailed eagles on a farm in East Gippsland. Carcasses were found hidden in scrub. Ravens, kookaburras also killed in worst illegal bird cull @DELWP_Vic has seen #gippsnews Photo: @Nic_Asher @abcnews

There are two main categories of wedge-tailed eagles, based on their age class: sedentary breeding adults, which stay in a home range with nest sites; and highly nomadic juvenile birds that can cover huge distances. There are usually fewer adult birds in one place, because they are territorial.

The very high number of birds affected make it likely that they were largely juveniles. There is currently no accurate data on how many wedge-tailed eagles are in Australia, but this single culling event could have serious effects on future generations’ breeding capacity.

Sites of persecution can have impacts to eagle populations if they become “ecological sinks”. These are places that draw birds in from a wide area, perhaps because of an unnaturally abundant food source, and then result in birds dying. If these ongoing “mortality black holes” cause hundreds of birds to die in relatively short periods of time, this can start impacting the population.

The wedge-tailed eagle is a powerful predator that kills a variety of mammals. Anecdotal observations by landowners describe birds attacking live lambs and even half-grown sheep. There are also cases in the literature of them working in tandem to hunt larger prey such as kangaroos – behaviour that has been widely documented for large eagle species.

However, evidence gathered during extensive research in Australia has shown that in most cases, eagles seen feeding on lamb or sheep carcasses are “cleaning up” after other predators like foxes and crows, which were actually the direct cause of death.

There are no documented cases of wedge-tailed eagles causing significant economic impacts to the sheep industry. But even if they did, there are other options besides culling. Carcasses placed near livestock would provide easier alternative food sources, for example. Shepherds can effectively guard flocks and protect lambs. Finally, given that wedge-tailed eagles are protected, it may be appropriate for the government to pay compensation for livestock losses.

It must also be emphasised that eagles prey on a range of other species that are considered to be agricultural pests, such as overabundant native kangaroos, cockatoos, and feral species like rabbits and foxes.

Some eagles live, and some die. Such is life on this amazing, arid continent. Death itself is a normal ecological phenomenon, but unnatural deaths on such a large scale can have disastrous consequences for long-lived raptors like the wedge-tailed eagle. We must as a community respect the critical role that predators play in the landscape.

Read more: Yes it’s okay to feed wild birds in your garden, as long as it’s the right food 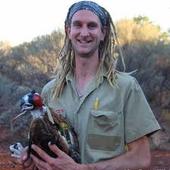