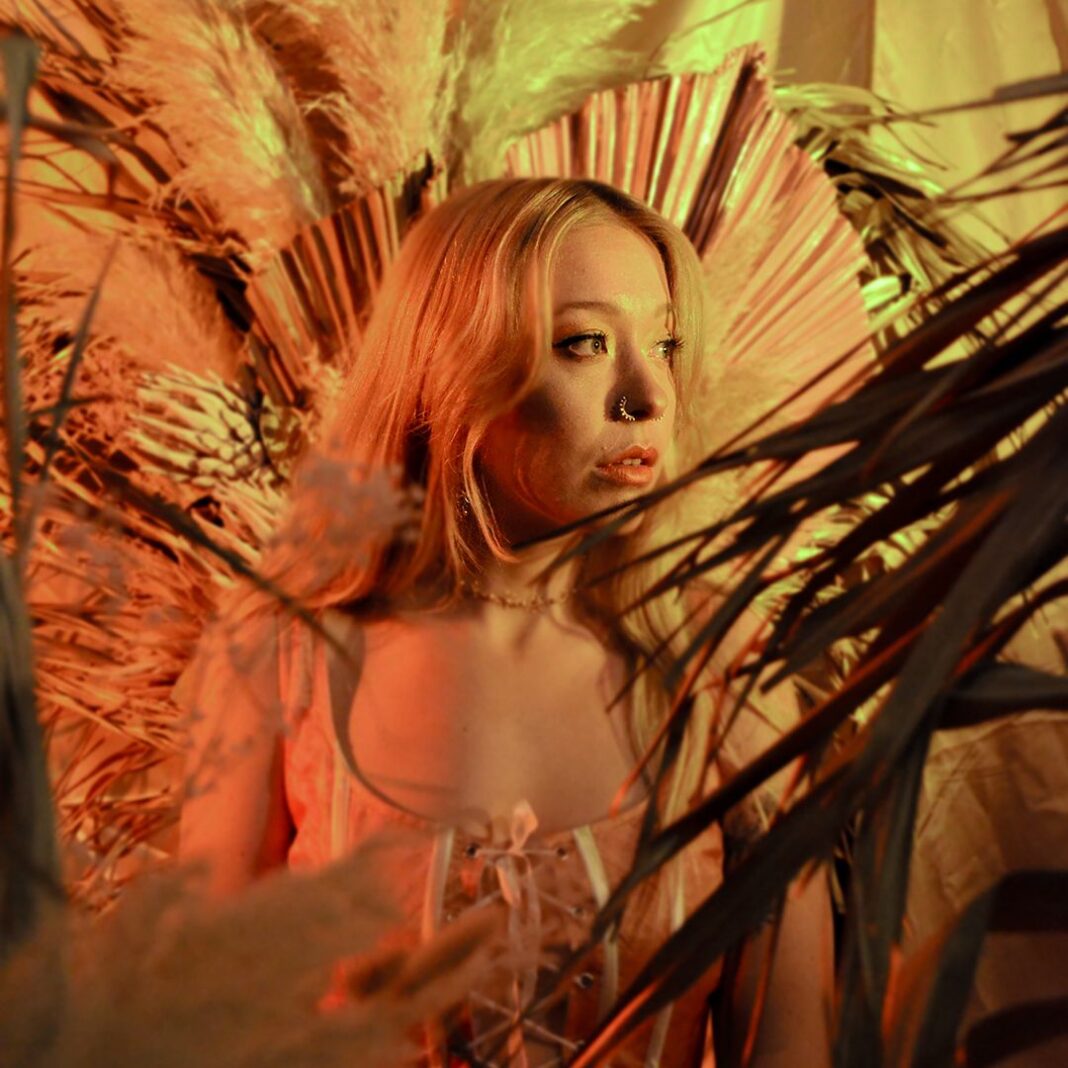 “’Run’ undoubtedly provides listeners with a powerful indication of what to expect from the upcoming body of work. Equal parts enthralling and enchanting, Velvet Bloom is undeniably on the cusp of big things in the near future.” – Tyler Jenke, Rolling Stone Australia

“Composed and captivating from beginning to end, ‘Glimmer’ shines in its ability to keep listeners on their toes without becoming overwhelming.” – James Lynch,
Trouble Juice

“If you don’t have goosebumps after hearing this one, I suggest checking for a pulse.” – Lauren Katulka, Sounds of Oz

“blown away with the sheer volume of talent oozing out of this release.”
– Jay-Dee Pitcaithly, Moshtix 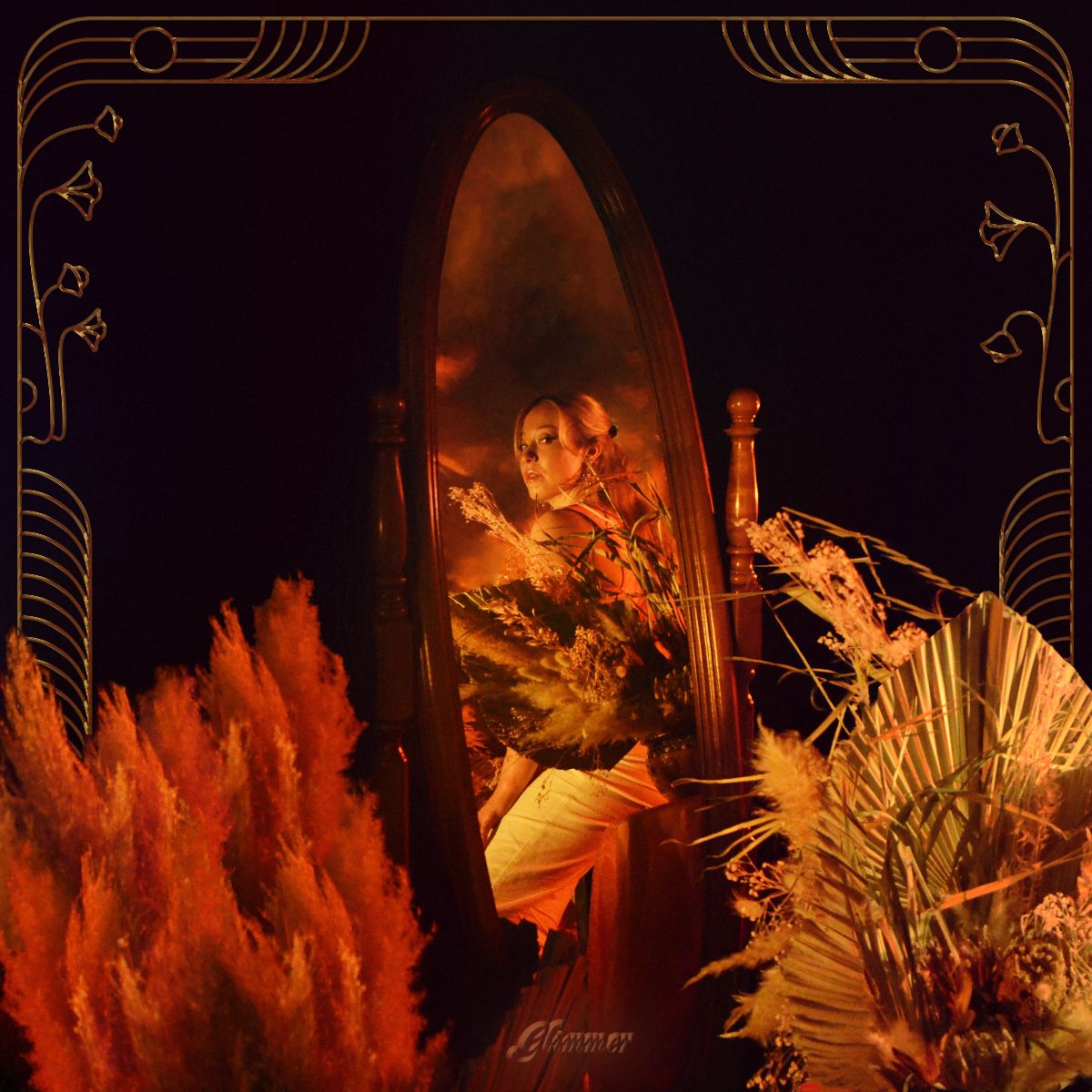 SIDE A
1. Chance To Miss You

Following on from last year’s beckoning soul jam ‘Run’, which introduced an anticipated debut body of work, Melbourne soul initiates Velvet Bloom returned in stunning form in 2022 with their sultry titular single ‘Glimmer’. Now, the five piece, led by front-woman Maddy Herbert are thrilled to reveal the entirety of their debut EP, Glimmer. Out today via local label Cousin Will Records, Glimmer is as shiny and ethereal as its title suggests—serving a lavish feast of indie soul and R&B delights.

First single ‘Run’ sees Velvet Bloom harnessing an innate ability to speak directly to the soul with smokey vocals rich in timbre and instantly captivating. A gently swaying ballad that builds to immense heights with Herbert’s layered vocals sounding as if they’ve been plucked straight out of 1960s New York.

Title track ‘Glimmer’ is an ode to motherhood, family and divine femininity. A song about love and loss in equal measure, ‘Glimmer’ oscillates between crescendo odysseys of elongated funk and subdued ebbs of a softly lilting waltz, with a refined sound that is testament to the outfit’s seasoned musicianship.

“I wrote ‘Glimmer’ about my relationship with my mother and how much she inspires me. My dad passed away when I was four and the strength that I saw in my mum following this loss helped to shape my entire being. This song is about expressing admiration for the people who you love and making them aware of how special they are. Some people have a major influence on the way you see the world and if that influence is positive – you should hold them close.” – Maddy Herbert, Velvet Bloom

With a voice and energy that emits an earnest, heart stirring warmth, Maddy Herbert is a captivating live performer and a truly commanding frontwoman. Backed by a stellar live band of Alex Marko, Anthony Rennick, Miguel Hutton and Nic Morton with backing vocals from Quin Grunden and Bridie English, Velvet Bloom have quickly earned their stripes as one of the most exciting additions to Melbourne soul’s bursting frontline.

The five piece will be heading back to the live stage for a run of East Coast shows kicking off this month hitting up Forster, Brisbane, Sydney, Beechworth, Adelaide and Melbourne, with Herbert also playing solo in Canberra. Do not miss your chance to catch this captivating live act on the rise when they roll into a town near you.