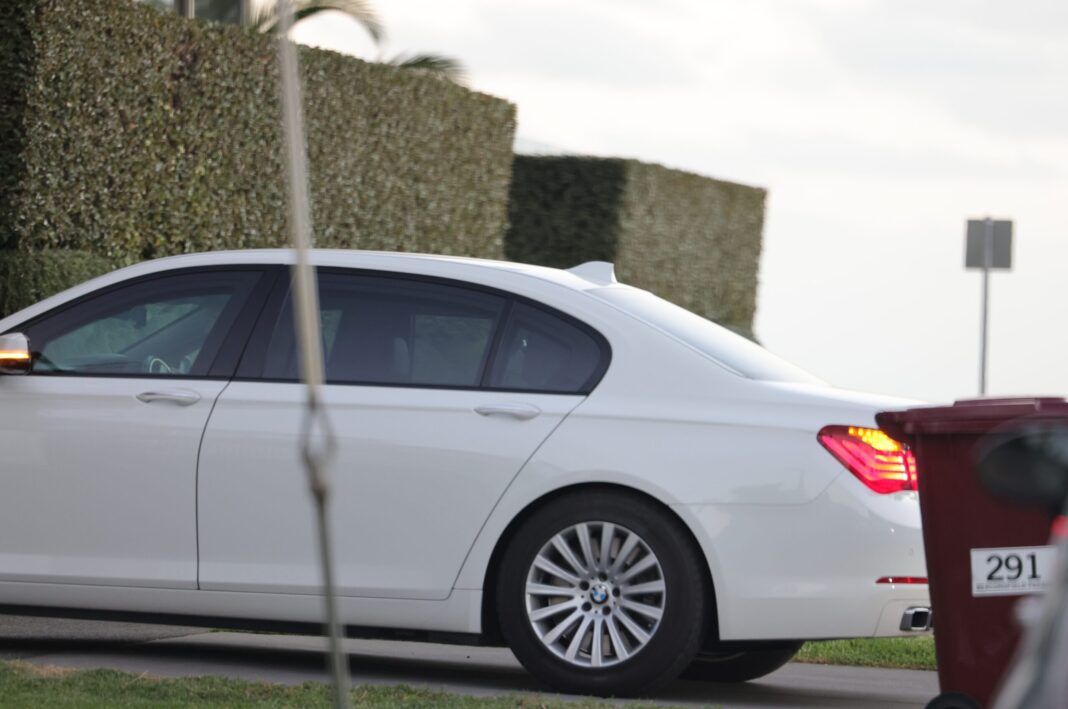 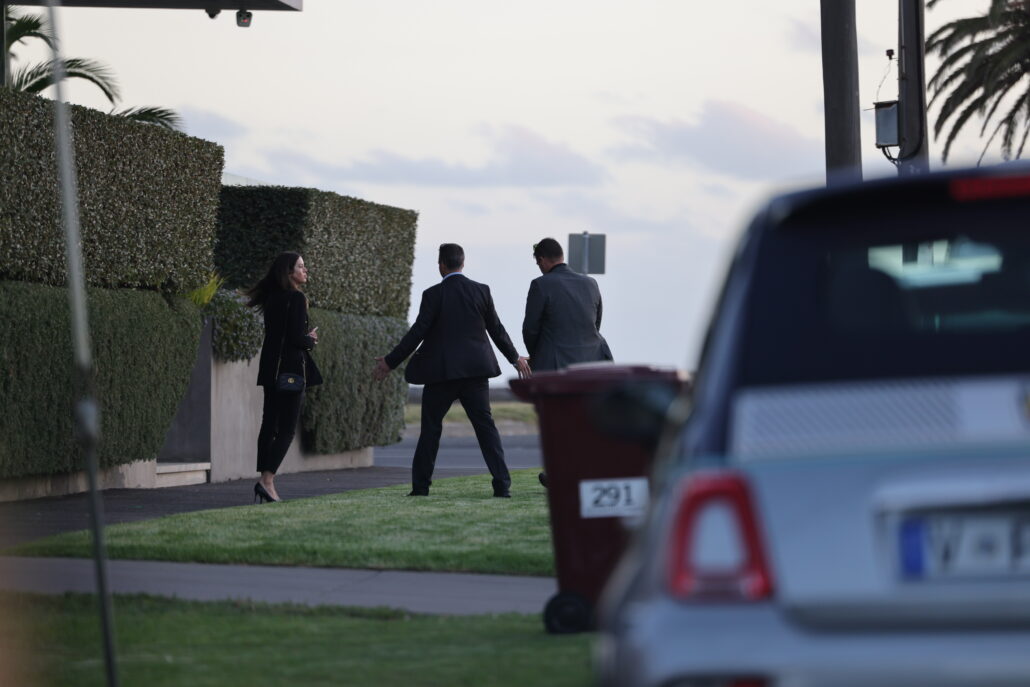 Amid a small albeit tight Australian Federal Police security detail, Scomo, as he is affectionately known, arrives in the backseat of a white BMW sedan which was driven inside the residential garage of Danny’s Middle Park home. 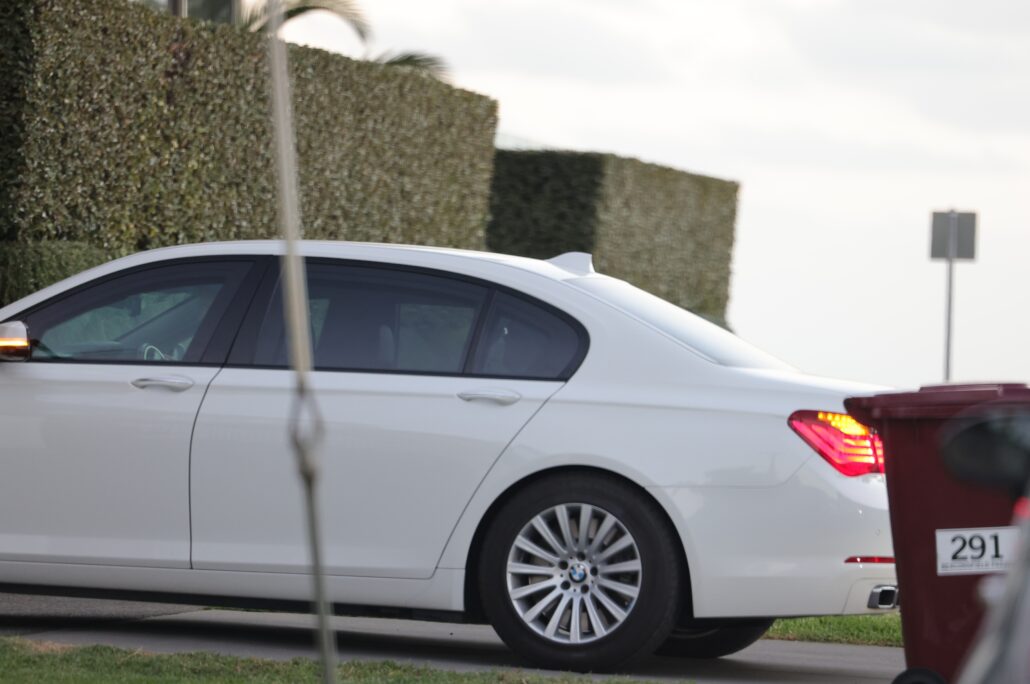 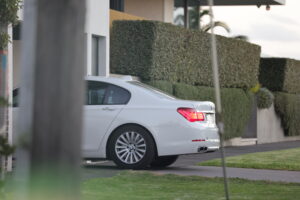 Danny Wallis is a long standing Liberal Party supporter. It has been reported that in one past year he donated $171,000 to the Australian Liberal Party. Danny is more recently known for is antics on Channel 9’s “The Block” reality TV show. In which he upset most of the other buyers by his silly and often spasmodic bidding habits.

It is unclear how much Danny donated this year but it is believed to be well short of the Pratt Foundations usual donation of $1.32million. 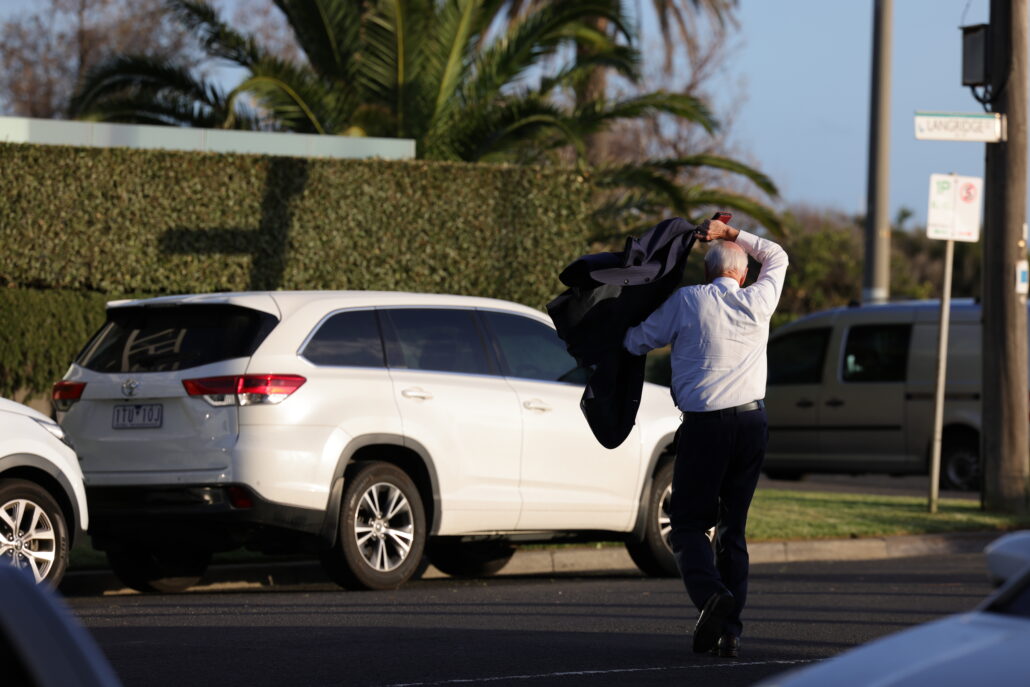 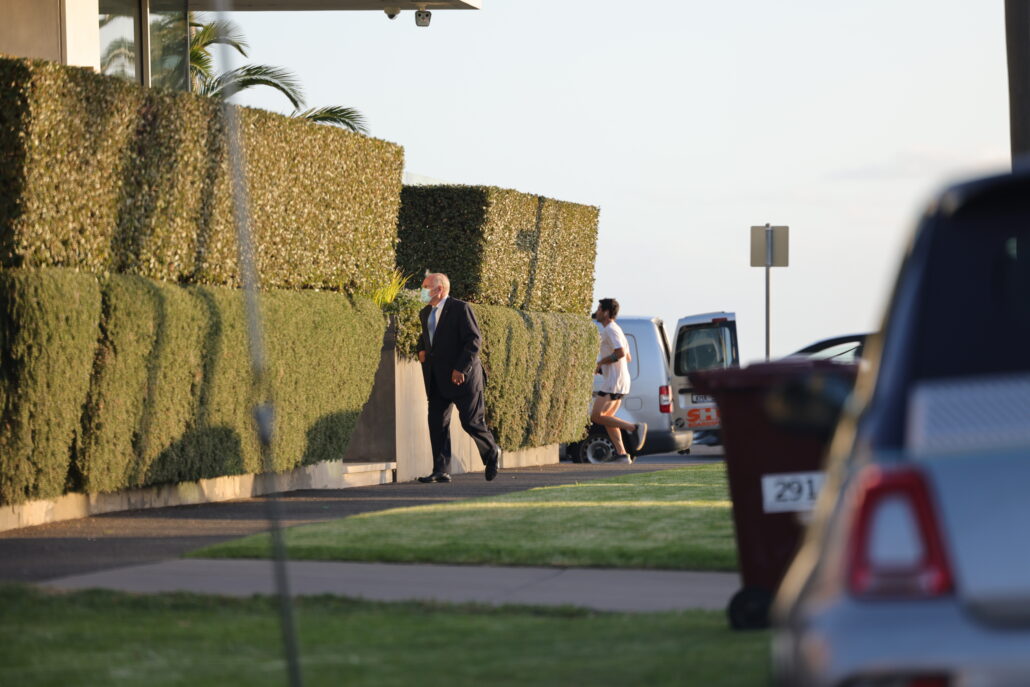 Toorak Times counted no less than 17 dinner party guests this evening. First arrival were around 6:20pm and then followed by the PM’s arrival at 7:25pm. 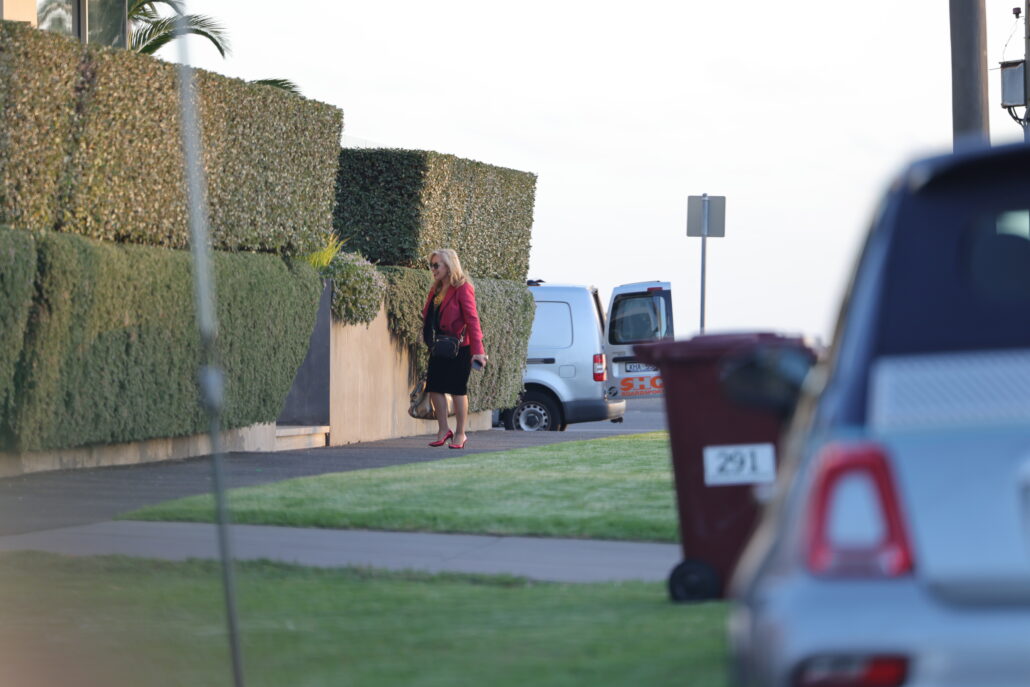 The ostentatious guest list is still maintained as a top secret, but we are led to believe the likes of The Hon. Richard Alston AO, The Hon. Ben Morton MP, Senator James Paterson and Hawthorn Football Club’s former president Ian Dicker AM were among many other business leaders and senior figures who tucked their knees under the dining table, sitting shoulder to shoulder sipping only the finest of wines available in the continent.

This style of grandiose event is not uncommon at this residence. In 2015 Danny Wallis hosted the then Prime minister, Mr. Malcolm Turnbull for dinner in his basement garage.

On that night, Peter Reith was the MC and we’re told, practically stole the show – while Turnbull’s speech focused more on the NBN, allowing the guests including mining industry veteran Hugh Morgan, Newcrest chairman Peter Hay, Village Roadshow’s Graham Burke, Bank of Melbourne’s Scott Tanner, The Myer Family Foundation’s Peter Yates and spinner John Connolly to turn their attention to their surroundings. because, unusually, the sit-down dinner was in the garage (after cocktails upstairs). It is now understood that Danny Wallis enforced a cover-charge of $3,500 per head upon entry of his garage door.

Tonight’s affair is somewhat different with a catering van parked outside, Notably, belonged to “The Big Group” which is headed up by Bruce & Chyka Keebaugh. Bruce was in the news recently with his unconventional idea of opening up a drive-thru wedding venue on the former site of their other business “The Commons” on St Kilda Road.

An Australian Federal Police vehicle (Volkswagen SUV) was parked across the road for most of the night. It is known that the AFP provide 24/7 Close Personal Protection  (CPP) to the PM.

The Prime Minister left the residence at approx. 9:30pm, again in a white BMW leaving Danny Wallis and other guests to continue on into the night.