Get your program in tomorrow’s The Saturday Paper

ANTENNA PROGRAM in THE SATURDAY PAPER THIS WEEKEND!

Even in the digital age, there’s still nothing quite like perusing a printed festival program and circling the films you’re interested in with a pen. Tomorrow morning when you sit down to breakfast with your coffee and newspaper you can do exactly this, as a copy of the 2016 Antenna Documentary Film Festival program will be nestled snugly in the pages of your favourite weekend read, The Saturday Paper.

Great journalism and great documentaries make a natural pairing, which is why Schwartz Media, publishers of The Saturday Paper and the Monthly, sponsor Antenna and make the hard copy program available to you. So get your pens ready!

THE AGE OF CONSEQUENCES

Antenna is partnering with The Saturday Paper to present THE AGE OF CONSEQUENCES at the festival. You might have seen a dozen climate change docs, but you certainly haven’t seen this one. Director Jared P. Scott (REQUIEM FOR THE AMERICAN DREAM, Antenna 2015) takes a new tack, no melting glaciers and species die-offs to be seen. Instead he places in the interviewee’s chair people generally positioned as a conservative policymaker’s dream – military planners, marine brigadier generals, Pentagon insiders and veterans who have served in warzones. These are the people who will be on the frontline when climate stimulated conflict hits – wars over scarce resources, mass migrations creating population tensions. Together, they build a terrifying picture of a series of global humanitarian catastrophes, and draw a direct and unassailable line between them and our voracious energy consumption. 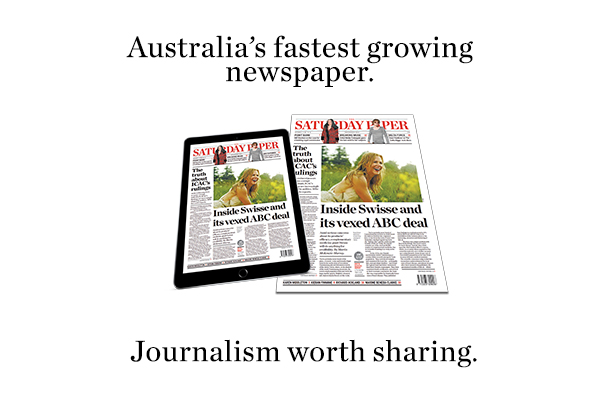 The Antenna Documentary Film Festival is on from
11-16 October 2016 in Sydney, then tours to Brisbane and Melbourne. 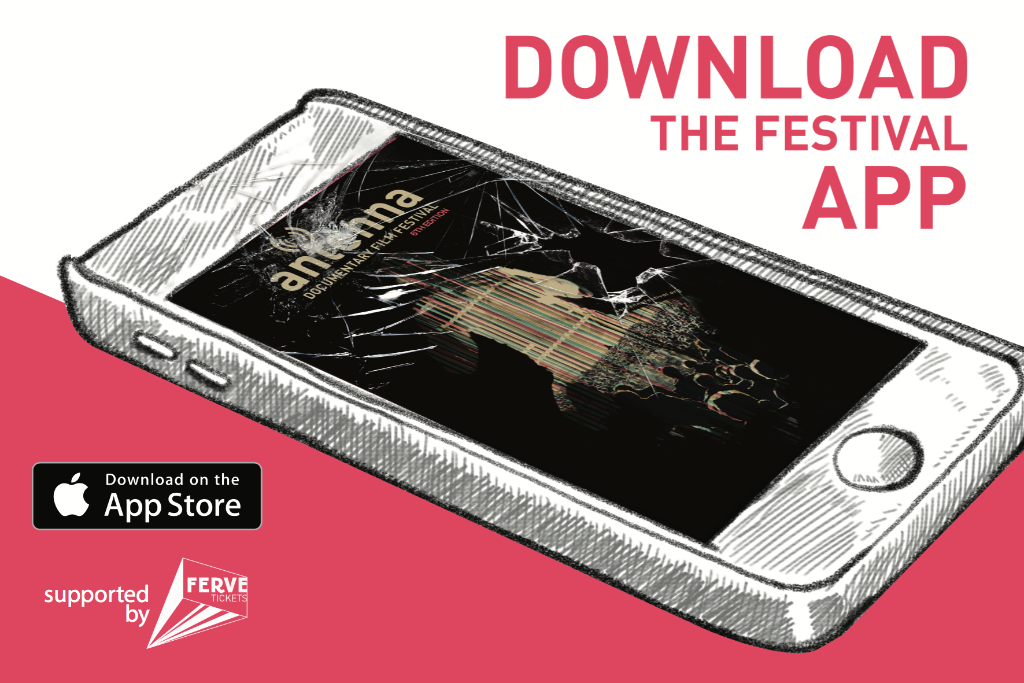 Previous articleHarry Manx ‘Mystissippi Blues’ Man is live at The MEMO St.Kilda 16th September 2016
Next articleCream of The Crate – Album #14