Home TOORAK TIMES - SOCIALLY AWARE FEATURED It’s 2022. Why do we still not have waterproof phones? 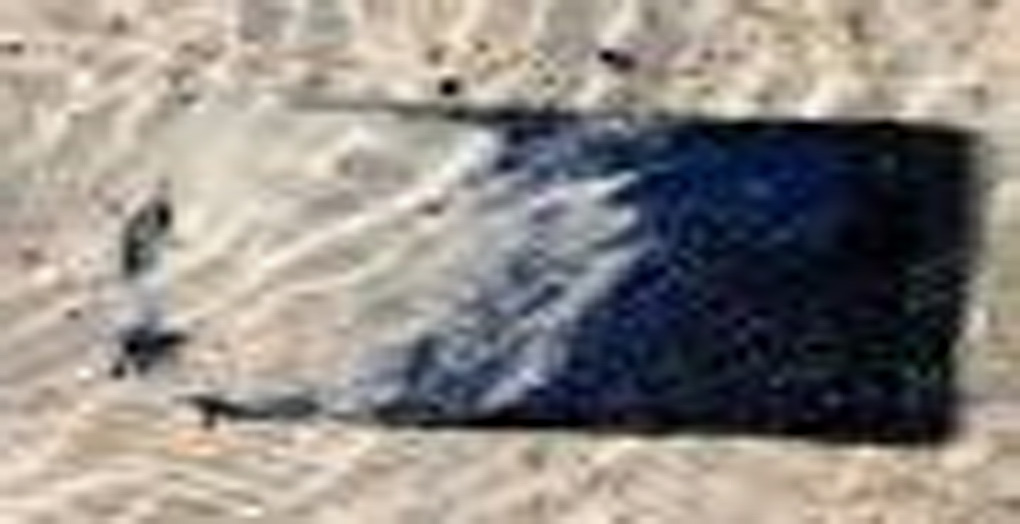 While manufacturers have successfully increased the water-repelling nature of smartphones, they are still far from “waterproof”. A water-resistant product can usually resist water penetration to some extent, but a waterproof product is (meant to be) totally impervious to water.

Last week, Samsung Australia was fined A$14 million by the Australian Federal Court over false representations in ads of the water resistance of its Galaxy phones. The tech giant admitted that submerging Galaxy phones in pool or sea water could corrode the charging ports and stop the phones from working, if charged while still wet.

Similarly, in 2020, Apple was fined €10 million (about A$15.3 million) in Italy for misleading claims about the water resistance of iPhones.

It’s very common for phones to become damaged as a result of being dropped in water. In a 2018 survey in the US, 39% of respondents said they’d dropped their phones in water. Other surveys have had similar results.

So why is it in 2022 – a time where technological marvels surround us – we still don’t have waterproof phones?

Interestingly, the benchmark for the water-resistance rating varies between manufacturers. For example, Samsung’s IP68-certified phones are water-resistant to a maximum depth of 1.5m in freshwater for up to 30 minutes, and the company cautions against beach or pool use. Some of Apple’s iPhones with an IP68 rating can be used at a maximum depth of 6m for up to 30 minutes.

Yet both Samsung and Apple are unlikely to consider repairing your water-damaged phone under their warranties.

Moreover, IP rating testing is done under controlled laboratory conditions. In real-life scenarios such as boating, swimming or snorkelling, factors including speed, movement, water pressure and alkalinity all vary. So, gauging a phone’s level of water resistance becomes complicated.

How are phones made water-resistant?

Making a phone water-resistant requires several components and techniques. Typically, the first point of protection is to form a physical barrier around all ingress (entry) points where dust or water could enter. These include the buttons and switches, speakers and microphone outlets, the camera, flash, screen, phone enclosure, USB port and SIM card tray.

These points are covered and sealed using glue, adhesive strips and tapes, silicone seals, rubber rings, gaskets, plastic and metal meshes and water-resistant membranes. After this, a layer of ultra-thin polymer nanocoating is applied to the phone’s circuit board to help repel water.

Nevertheless, a phone’s water resistance will still decrease with time as components age and deteriorate. Apple admits water- and dust-resistance are not permanent features of its phones.

Cameras are not entirely impervious to water, but some can tolerate submersion a lot better than smartphones. Often that’s because they’re relatively simpler devices.

A smartphone has much more functionality, which means internal components are more sensitive, fragile, and must be built into a smaller casing. All of these factors make it doubly difficult to afford phones a similar level of water resistance.

Adding water resistance to phones also increases their price for consumers (by 20% to 30%, according to Xiaomi’s co-founder). This is a major consideration for manufacturers – especially since even a small crack can render any waterproofing void.

Apart from nanocoating on the internal circuit boards, applying water-repellent coating to the exterior of a phone could boost protection. Some companies are working on this technology for manufacturers.

For now, however, there’s no such thing as a waterproof phone. If your phone does find itself at the bottom of a pool or toilet and isn’t turning on, make sure you take the best steps to ensure it dries out properly (and isn’t further damaged).

You can also buy a waterproof case or dry pouch if you want to completely waterproof your phone for water activities.

Read more: Phone wet and won’t turn on? Here’s how to deal with water damage (hint: soaking it in rice won’t work) 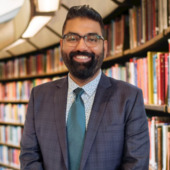 Ritesh Chugh does not work for, consult, own shares in or receive funding from any company or organisation that would benefit from this article, and has disclosed no relevant affiliations beyond their academic appointment.