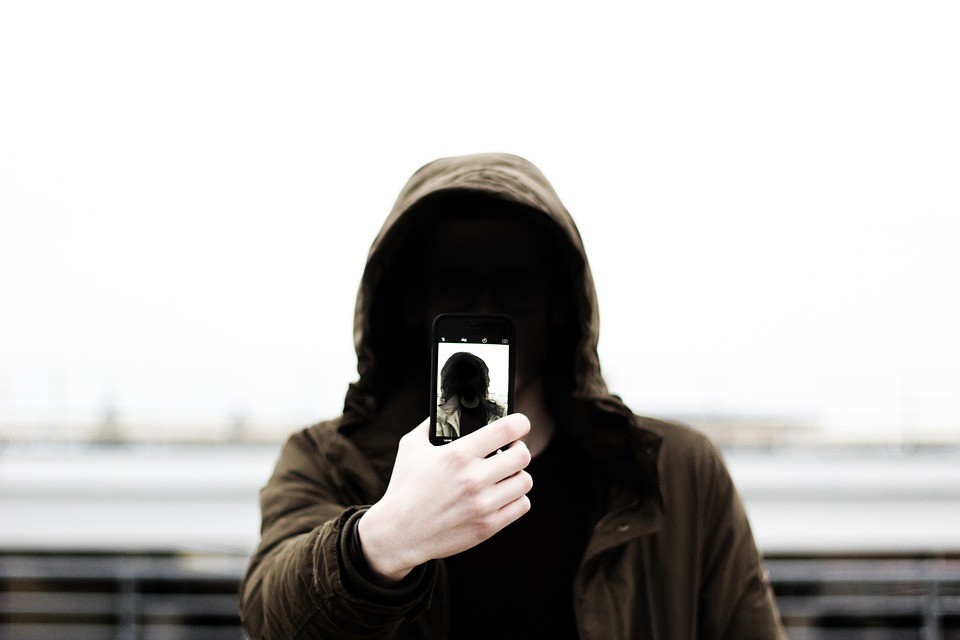 Almost every one of us now owns a mobile phone. Before, calls and texts are the only things you can do with it. But today, you can video chat a loved one living miles away, play with games and apps and even do your business and reach out to clients and colleagues thanks to the innovation of smartphones. 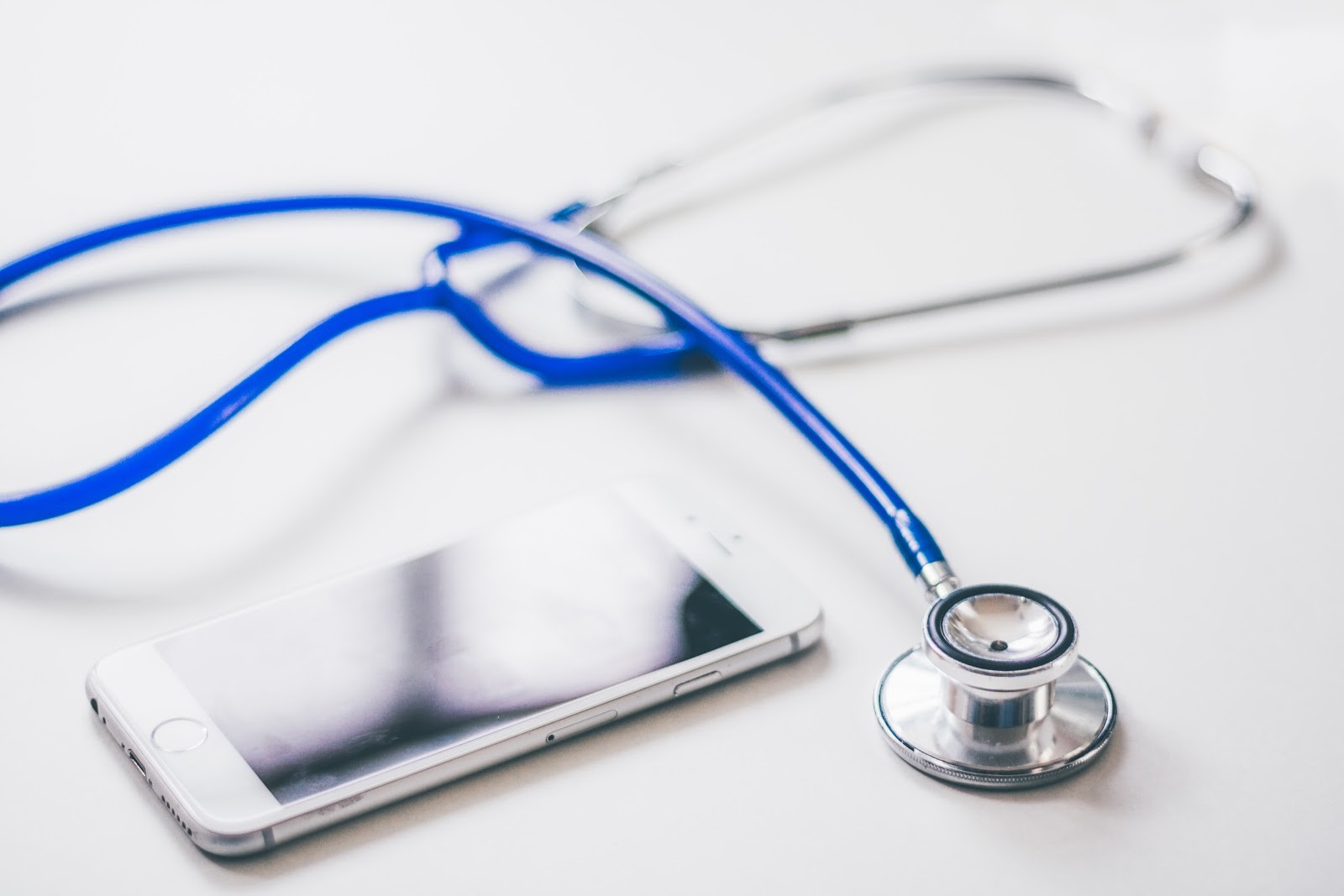 Many are getting more concerned about the ill-effects one can get with the extensive use of mobile phones. Sure – these are extremely useful, but do we really know the health risk mobile phones can provide? What are the things we can do to reduce if not eliminate such risks?

Many have argued in the past that such device emits harmful radiation. When the body absorbs a severe amount of radiation, it can cause illnesses, such as brain tumors. According to a chart released by Statista and published by Forbes, certain smartphones emit a large number of radio waves or Radio Frequency Radiation. Xiaomi, OnePlus and Huawei are among the top three companies who have phone models to have the highest levels of radiation. While no concrete study is present to tell us that mobile phones indeed emit a high-enough amount of radiation, it is better to weigh the risk.

There have been reports that people who have a history of seizures should avoid excessive use of mobile phones. Since such gadget has radiation, it can cause changes in the electrical activities of the brain. This is especially true among your children since the radiation’s penetration in the brain is too much for them, it can trigger seizure episodes.

With the increased number of frontal temporal lobe tumours, many speculate that one of the leading causes are mobile and cordless phones. This again is because of the radiation found in mobile phones. Since most people are now smartphone users and with brain tumours and other cancers located in the head and neck region continuously rising, exposure to such radiation is now the centre of attention of some experts.

Possible the most common effects that one can experience with excessive mobile phone use is the decreased ability to focus and sleep deprivation. A study in Japan even claims that the mere presence of a mobile phone can reduce your ability to focus. Since you there are so many things you can do with it, you are at risk of losing focus and not getting enough sleep you need to function well.

Aside from these are health hazards, many believe that mobile phones can also cause hearing loss, eye problems, skin problems, RBC damages, and memory problems. While no study has proven every health hazard mentioned, it would be best to address the issue to be cautious when using one.

Here are some of the tips everyone can do to reduce the risk of the above mentioned mobile health hazards.

It helps to know how what the possible health risks could be and to avoid them. If you ever experience extreme signs and symptoms for an extended amount of time, make sure to have yourself checked. You can also call on an after hours GP if you are not able to find a doctor during busy hours or late nights.