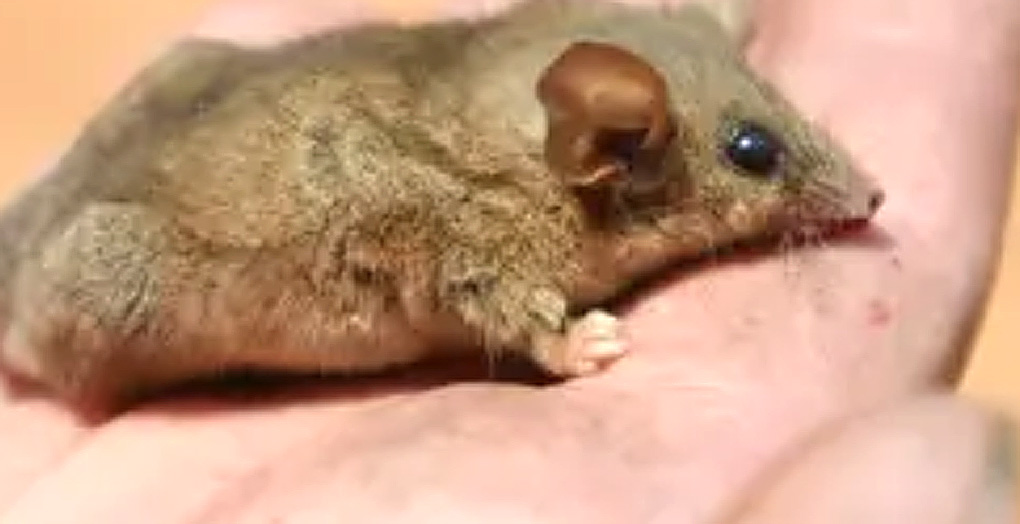 About 100 of Australia’s unique land mammals face extinction. Of the many threats contributing to the crisis, certain fire regimes are among the most pervasive.

In a new paper, we reveal how “inappropriate” fire patterns put 88% of Australia’s threatened land mammals at greater risk of extinction – from ground-dwelling bandicoots to tree-climbing possums and high-flying microbats.

Our research also identifies what type of fires are most damaging to threatened mammals, and shows some mammals are suffering due to a lack of fire.

Fire is an important ecological process. Yet human actions – such as global heating, forestry and agriculture – are transforming fire activity in ways that challenge nature’s ability to cope.

“Inappropriate” fire regimes are those with patterns that drive biodiversity decline.

Fire patterns are made up of various components, including frequency, intensity, seasonality and size. But to date, there’s been no Australia-wide assessment of which components make a fire regime inappropriate for threatened species.

Our research set out to close this knowledge gap. It involved a comprehensive review of more than 400 research articles and policy documents on fires and mammals, and taking a close look at the evidence linking the two.

To start, we identified whether land mammals of conservation concern – those listed as critically endangered, endangered or vulnerable – were at risk from fire-related threats. We found that fire threatens 88% of these mammals.

Then we assessed the scientific evidence, such as field studies and expert opinion, to find out which fire components were in play. Contributing most to population declines were fires that are: intense and severe; large and extensive; and frequent.

Such a result might be expected. But significantly, we discovered these fire patterns are threatening species across the continent – from the arid interior to temperate forests in the south and tropical savannas to the north.

Read more: Australia’s Black Summer of fire was not normal – and we can prove it

And our analysis went further, by identifying how these fire patterns may kill individual mammals and drive down populations.

Intense and severe fires usually generate a lot of heat and smoke, which can kill animals immediately or shortly afterwards. Such deaths are probably the cause of a decline in koala populations after intense and severe bushfires in temperate forests, as well as the western ringtail possum and numbat.

Animals may also die in the weeks and months after a fire due to a lack of food and shelter – especially when large and extensive fires destroy habitat over a wide area.

This was likely the case for a species of antechinus – a small mammal reliant on vegetation cover. Populations of swamp antechinus were considered extinct in some places after the large and severe Ash Wednesday fires in 1983 burned 40,000 hectares of heathy woodlands in southeast Australia.

In tropical savannas, frequent and intense fires affect reproduction of northern quolls, by reducing nesting resources and killing young in the pouch.

And some animals can suffer due to a lack of fire. For example, declines in some populations of northern bettongs may be due to long periods without fire which led to a decline in the grasses they eat.

Fires are not the only threat

But why do fires pose a threat to species that have evolved in a fire-prone landscape such as Australia? We believe it’s because several threatening processes, on their own and in combination, have reduced the size of mammal populations and affected their capacity to cope with fire.

For example, habitat loss and fragmentation means smaller populations of mammals are restricted to increasingly narrow geographic areas. This makes them more likely to be harmed by intense and large fires.

And when fire destroys vegetation cover, native animals are more vulnerable to being hunted by introduced species such as foxes and feral cats.

Importantly, fire regimes are also changing rapidly. The Black Summer fires of 2019-2020 – a disaster intensified by climate change – were unprecedented in terms of size and area severely burnt.

Linking changes in mammal populations to the characteristics of fire regimes will help develop more effective conservation actions and policies.

For example, restoring Indigenous fire practices is likely to promote cooler, patchier fires that retain habitat refuges and boost food resources for ground-dwelling animals such as bilbies and bettongs.

And controlling foxes and feral cats, particularly in areas burned by large and severe fires, will likely increase mammal survival in post-fire environments.

Other actions will be needed to manage fire for mammal conservation. These include:

To explore whether these actions might be effective, models can simulate the impact of management strategies and fire regimes on species and ecosystems.

Finally, our research highlighted considerable uncertainty in the evidence for fire-related declines of many threatened mammals. Fires influence animal survival, reproduction and movement in many ways, and more research into threatened species ecology is needed to address Australia’s biodiversity crisis. 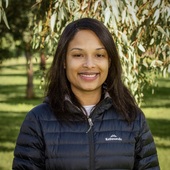 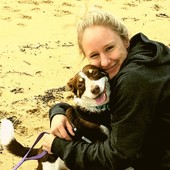 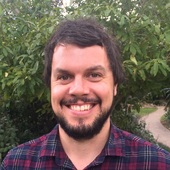 Luke Kelly – [Senior Lecturer in Ecology, The University of Melbourne]

Holly Sitters receives funding from the Australian Research Council and the Victorian Government. She is affiliated with the Australian Wildlife Conservancy and the Animal Justice Party.