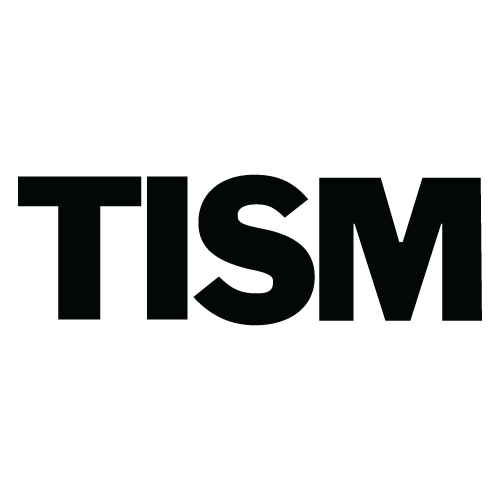 Despite consistent requests from critics, retailers and the general public, TISM have continued to release albums throughout 2021, with the latest titles in the campaign bringing the tally up to 8 over the last 12 months.

In wake of the tsunami of intercepted phone calls which currently see an amnesic Gladys Berejiklian gasping for breath with one hand waving pleadingly above the waves, TISM proffers the lyric to a brand new song which they haven’t actually got around to recording yet, unsurprisingly, because technically they don’t exist.

The latest releases from the band that broke up in 1983 after one concert, but just won’t go away, are a reissue of the band’s first long-form release, Form And Meaning Reach Ultimate Communion, and a reconfigured Gentlemen, Start Your Egos, which compiles b-sides, a car crash mix of “Cull Yourself Now And Avoid The Rush”* and two tracks never previously released.

These albums join The White Albun, Collected Remixes, On Behalf Of TISM, Punt Road, This Is Serious Mum, and The Deluxe Omni-Album (considered by many to be TISM’s best album as it features no content whatsoever), with more releases threatened for 2022.

TISM have also allowed a shark jumping array of merchandise to be unleashed this year, all of which is available at www.tism.shop

I represent the victims of malpractice at the bar,

But he insists I can’t adjust wing mirrors on my car;

He sort of deals in property – the details remain vague;

When he’s fucked up but wants a root he always calls me ‘babe’.

His ego’s bruised! “You dare refuse? Upgrade my boarding pass!”

(Ain’t earned a dime for quite some time, flies only business class.)

How come when he walks in my door he acts like it’s his home?

I only find out where he’s been when ICAC’s tapped his phone.

‘The heart is half a prophet’ says the old Yiddish proverb.

To me there is no mystery why women have preferred

Men so clearly less than them that it makes you wonder:

It’s cos the rest are even worse. Gladys, what’s his number?

Experimental composition and performance at Interspecies and Other Others