Vass Productions present ‘Hand to God’ at the Alex Theatre 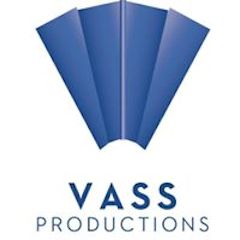 The funniest and filthiest broadway show in years finally arrives in Australia.

An irreverent, occasionally shocking, and perpetually hysterical romp to hell and back, Hand To God’s exploration of the ideas of faith, morality, and human nature will leave you sore with laughter.

Hand To God is a wild, subversive, shocking and sidesplittingly funny black comedy that has made waves around the world.