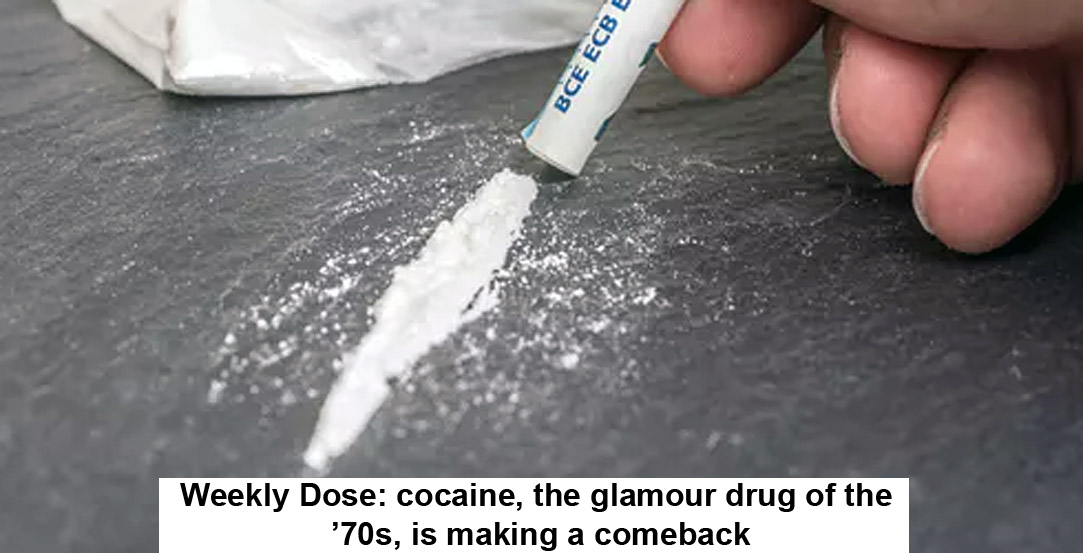 Cocaine is derived from the leaves of the coca plant, which is native to Central America. For thousands of years, the leaves were used by the local inhabitants such as the Incas, who chewed or made them into a tea, because of the alertness and energy they provided.

German chemist Albert Niemann eventually isolated the active ingredient in 1859 and it was named cocaine. This was the beginning of the drug’s use as a medicinal and recreational substance in Western culture.

How many people use it

History and use over time

Cocaine gained prominence in the 1880s. Sigmund Freud broadly praised its uses, including in overcoming morphine addiction and treating depression.

Viennese ophthalmologist Carl Koller performed the first operation using cocaine as an anaesthetic on a patient with glaucoma, which led to its use as a local anaesthetic.

But, soon after, practitioners began reporting side effects. Cocaine doses were administered at such high concentrations that there were 200 cases of intoxication and 13 deaths (in around seven years) as a result.

At the 1912 Hague International Opium Convention cocaine (and heroin) was added to the drug control treaty as problematic substance. This sparked the introduction of new drug control laws relating to cocaine in various countries.

Cocaine use decreased after this, but later experienced a surge in popularity in the 1970s, peaking in the 1980s. During this time, cocaine was associated with celebrities, high rollers and glamorous parties.

Then a new, crystallised form of cocaine (crack cocaine) was developed. Crack cocaine is processed with ammonia or baking soda, producing a solid “rock” version of the drug which could be smoked.

Not only was crack cocaine more potent, but the effects of the drug (typically after smoking) were felt faster. It was also much cheaper, which allowed it to spread quickly into poorer communities. Its use became recognised as an “epidemic” around 1985, which lasted for ten years.

The nervous system uses chemicals called neurotransmitters to communicate. These move across the space between two nerve cells and bind to receptors on the receiving cell.

Neurotransmitters do different things. Dopamine, for instance, is involved in the reward system of the brain. It creates feelings of pleasure and contributes to motor control, reinforcement and motivation.

The more neurotransmitters are present in the space between two cells, the more can bind to receptors and have a stronger effect. When the body no longer needs the neurotransmitter in its system, it gets reabsorbed into the cell that released it. This is called re-uptake.

One way to increase the level of a neurotransmitter in the brain is to prevent this re-uptake process from occurring. Cocaine inhibits the re-uptake of dopamine in the brain. The resulting increase in dopamine can cause heightened feelings of pleasure and well-being, among other effects.

Some evidence suggests cocaine also inhibits the uptake of the stimulant norepinephrine and the mood regulator serotonin.

Nerves also communicate through electrical signals. Cocaine inhibits electrical communication. In this way, it also works as an anaesthetic by blocking communication between peripheral nerve cells. Cocaine produces a numbing effect when applied to mucous membranes such as the mouth, throat and inside the nose.

How much it costs

The average price for cocaine is around A$300-$350 per gram. That’s A$50 more per gram than methamphetamine (ice). In 2017, Australia ranked as the most expensive country to buy cocaine.

Cocaine is used primarily as a recreational drug. In Australia it’s most commonly snorted. Injecting, swallowing and smoking are less common.

How it makes you feel

The effects of cocaine depend on the dose, form, method of use and what the cocaine is cut with. Cocaine is commonly taken in doses of between 10mg and 120mg. A high lasts between 15-30 minutes and has a half-life (time required before 50% of the drug has left the user’s system) of one hour.

Higher doses can cause additional effects such as sleep deprivation, hyper-vigilance, anxiety and paranoia.

Some people who use cocaine may also experience tactile hallucinations. A common example of this is the feeling of bugs crawling on the skin.

Using cocaine over a long time or in binges may lead to depression, irritability, disturbances of eating and sleeping, and tactile hallucinations.

Cocaine can cause severe heart and neurological issues, and even death, when taken in too large a quantity.

Recent data show that seven people died due to cocaine overdose in 2013 in Australia.

Other points of interest

In the 1880s in the US, cocaine was included in numerous medicines, and even in Coca-Cola. Coca-Cola had about 60mg of cocaine in a 250ml bottle.

In Colombia, Mexico and Peru, possessing small amounts of cocaine for personal use is decriminalised. 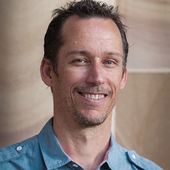 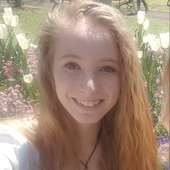 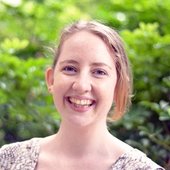 Stephanie Cook – [Research Assistant at the Institute for Social Science Research, The University of Queensland]