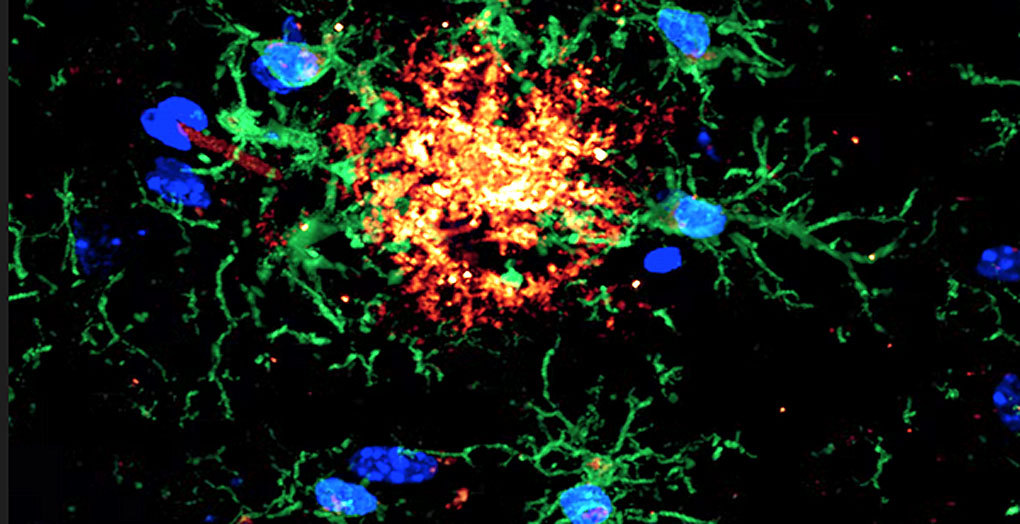 Alzheimer’s disease is the most prevalent form of dementia and, with a rapidly ageing global population, it is fuelling unprecedented demand for costly patient care. There have been an estimated 400 clinical studies since the first Alzheimer’s drug trial in 1987.

The demand for treatment solutions however, is not without significant risk. There have been recent allegations that research underpinning widely held understandings of what causes Alzheimer’s may be fraudulent. The impact of this on clinical trials is a potentially huge blow for people living with Alzheimer’s and their carers.

In this case, it might be a stretch to say all Alzheimer’s research is now compromised. But the allegations can prompt us to interrogate whether the governing bodies of research and drug approvals are truly effective.

The concerns of possible Alzheimer’s research fraud follow findings by neurologist and physician Matthew Schrag, detailed in the journal Science.

Schrag wrote that an ongoing Alzheimer’s trial investigating the experimental drug simufilam was based on manipulated images published by scientists years earlier. If true, then volunteer patients to drug trials, including the simufilam studies, may be facing unnecessary health risks associated with experimental treatment – likely with no hope of clinical benefit.

Moreover, years of drug development costing tens of millions of dollars might have been wasted. The fundamental premise of what causes brain cell death in Alzheimer’s and by extension, what type of drugs are needed to be developed for treatment, may now need reconsideration.

Some contemporary Alzheimer’s clinical trials are based on a now potentially flawed hypothesis: that brain cell death is triggered by the early formation in the fluid that bathes the brain, of small clumps of protein called amyloid-oligomers.

One highly influential and highly cited study is at the centre of the current controversy. The authors claimed mouse models of Alzheimer’s showed memory impairment was associated with the accumulation of amyloid-oligomers. Schrag found compelling evidence the image presented in the 2006 paper may have been modified.

Read more: What causes Alzheimer’s disease? What we know, don’t know and suspect

What about peer review though?

The internationally adopted peer review system, where discipline experts anonymously review scientific data put forward for publication, usually ensures robust outcomes. This should reassure the public about a study’s scientific claims. However, as the saying goes, science doesn’t lie, but people may.

Neuroscientists can rightfully be exceedingly disappointed publications that changed what we know about Alzheimer’s or other diseases now appear based on manipulated data. It potentially brings neuroscientists into disrepute and undermines public confidence.

The allegations have brought trials for two drugs with simfilam under serious scrutiny.

It’s important to stress simufilam has not been approved by any regulatory agency. But a recent United States Food and Drug Administration (FDA) approval of the drug aducanumab – against expert advice which warned there wasn’t enough evidence to show it worked – has made physicians treating people living with Alzheimer’s extra sensitive.

Other avenues of research

So does news of this potential fraud mean the field of Alzheimer’s research is corrupted? Can we be confident that what is prescribed to patients is safe and works?

We should keep in mind the broader context that publishing incorrect data is rare and research misconduct is even rarer. If incorrect data is identified, restorative practices are usually swift and comprehensive, including publishing “errata” corrections, or possibly, a retraction of findings by scientific journals. Significant penalties are also imposed for deliberate research misconduct.

Also, there are multiple clinical trials considering multiple aspects of the complex Alzheimer’s cascade from what causes the disease to how it affects memory and thinking. These are based on credible scientific findings.

Amyloid-oligomer clearance, which is now being questioned, is only one avenue that scientists have pursued.

The overwhelming majority of scientists are doing the right thing all of the time and if regulatory approval authorities such as our Therapeutic Goods Administration and the FDA continue to sensibly and thoroughly examine the evidence provided for approval, then we can hope for a better future for people living with Alzheimer’s. 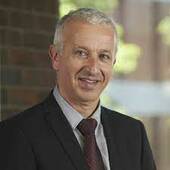