Home ARTS/CULTURE/ENTERTAINMENT ART/CULTURE What is ‘heteropessimism’, and why do men and women suffer from it?

A friend introduces their partner as “my current husband”. Another jokes about marriage as a life sentence. Everyone laughs, no one is surprised.

The sentiments at the heart of these asides are pervasive and familiar to many people in (or who have had) heterosexual relationships. There is now a term for this negativity: “heteropessimism”.

Heteropessimism is a new word for an intuitive, possibly very old, concept in white Western culture. Coined in 2019 by writer Asa Seresin, heteropessimism is an attitude of disappointment, embarrassment or despair at the state of heterosexual relations – specifically about being in one.

Seresin’s definition is useful because this pessimism is accompanied by the paradoxical practice of sticking with heterosexuality in its current forms, even as it is judged to be “irredeemable”.

Seresin now uses the term “heterofatalism” to emphasise how dire, hopeless, and lacking in visions for an alternative, this attitude is. 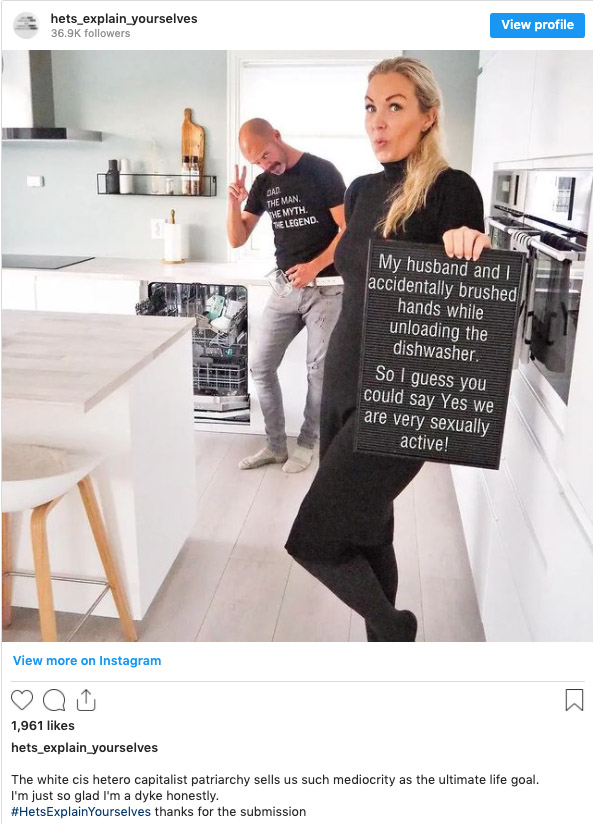 Heteropessimism describes a negative attitude that pervades heterosexual culture, within many of the men and women who co-create it.

Heteropessimism does not necessarily imply violent or harmful relationships, overt sexism, abuse or even a hierarchy. In fact, many heteropessimistic relationships likely start with real desire for romantic, sexual and intimate connection.

Heteropessimism describes something more mundane. It’s a pervasive disappointment, ambivalence, if not doubt, about the quality of the lived heterosexual experience.

It is either unhappily ever after, or living with compromises that are fundamentally unsatisfactory. While life can be a little disappointing at times, the problem with heteropessimism is the negativity stifles thinking about how things could be different.

It is easy to find examples of heteropessimism in culture. Stories that highlight the power of female friendship or sisterly love (from Sex and the City to Frozen), often do so by comparing it to the disappointments of heterosexual romance.

Out of a sense of anger and frustration about the monotony and violence of it all, the queer internet has turned heteropessimistic culture into jokes. The Instagram account Hets Explain Yourselves is a growing archive of heteropessimism memes (on clothing, greeting cards, masks, mugs, bumper stickers) without a compelling vision for change.

Meanwhile, writer Andrea Long Chu claims heterosexuality is on the verge of collapse, held together with “sticky tape and crossed fingers”. 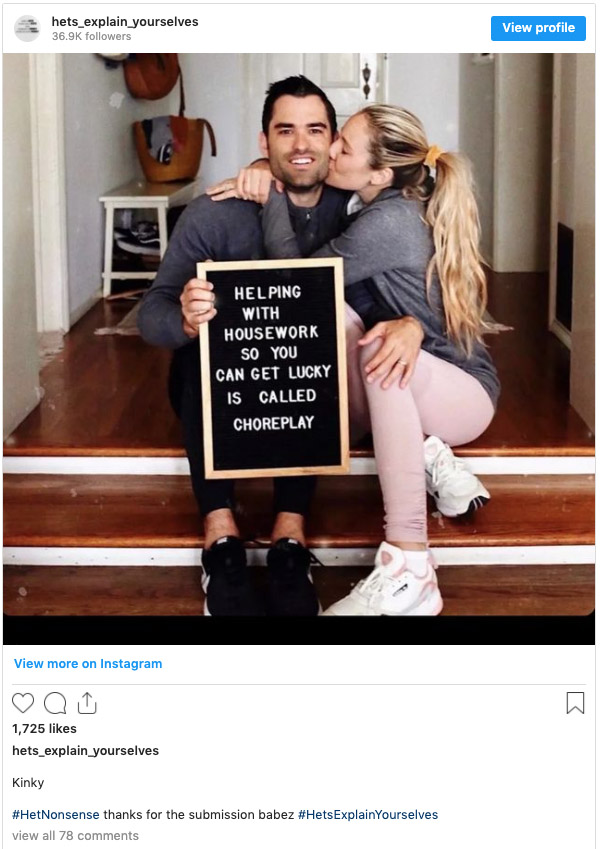 The persistent desire to keep it together is clearest in a show like Married at First Sight. In MAFS, there is no space for exploring or developing a new kind of heterosexual relation. There is only time for a man and a woman to say hello and be stuck together with matrimonial glue.

Many couples feel resentful in relationships with unequal caring responsibilities. This imbalance was given a new clarity during COVID.

Rising living costs also compel compromises. One partners’ career is prioritised over the other’s, work hours increase and it takes multiple jobs to sustain a household. All this increases relationship pressure.

Even if some couples negotiate happier and more equitable relationships, we can’t ignore the ubiquity of intimate partner violence and sexual assault. This is the darkest and far too often fatal expression of dissatisfaction with the heterosexual ideal.

Although heteropessimism might manifest as a personal or private feeling, Asa Seresin says “heterosexuality is nobody’s personal problem”.

On one hand, pessimism works like cynicism. It thwarts an examination of the other forces shaping intimate relations – misogyny and normative gender roles, economic stresses and the moral and emotional pressures of monogamy.

On the other, pessimism diverts attention from the lack of cultural encouragement to imagine alternatives beyond the nuclear family household.

For an interview as part of our research, author Sophie Lewis identifies this fatalism as especially acute amongst straight women in heterosexual relationships. Lewis observes many women seem to see “no alternative to their trajectory” within heterosexuality. This kind of dissatisfaction is “unaccompanied by political experimentation and response”. 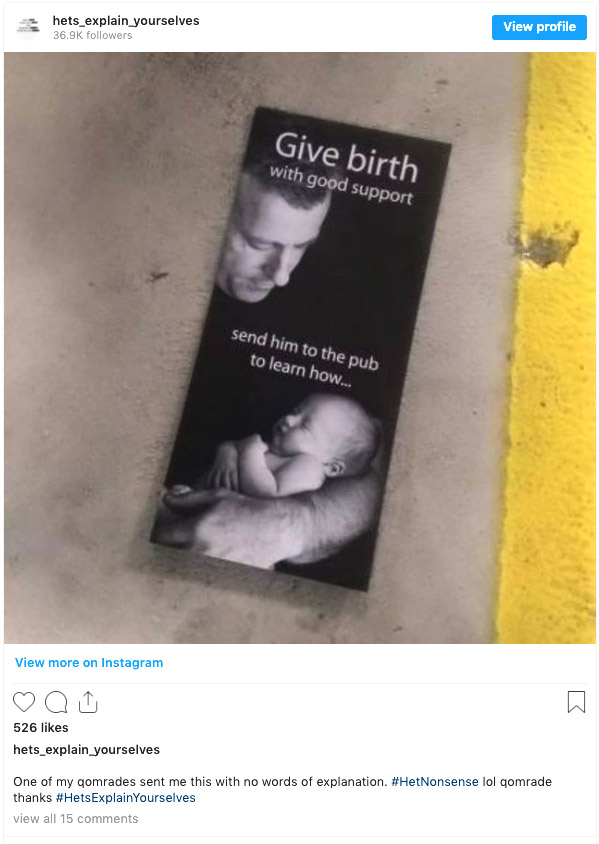 Where do we go from here?

There are established alternative ways of living and loving in other cultures and LGBTQAI+ communities. These include expanded kinship arrangements with friends or family, platonic or romantic polyamorous relationships, or even just good relationship therapy.

But a feature of heteropessimistic culture is that proponents are radically disinterested in, even hostile to, such possibilities.

Although heteropessimism as a concept is useful in raising awareness of an enduring cultural problem, pessimism can’t help solve it. We need other visions for heterosexuality that are neither straightforward, nor particularly straight.

We hope for new forms of liberation that don’t rely on the binary opposition of heterosexual versus LGBTQAI+. We want them to recognise all kinds of desire and breathe optimism into relationships by emphasising equality, freedom, consent, creativity, kindness and respect. 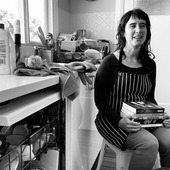 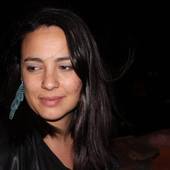 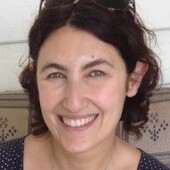 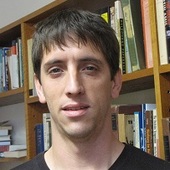 Transmedia consultant, Daz Chandler, from the Parallel Effect https://www.paralleleffect.com/ worked on the podcast project and also assisted with the writing of this piece. The authors of this article received funding from the Freilich Project for the Study of Bigotry to seed their research. https://freilich.anu.edu.au/

Christina Kenny, Felicity Joseph, and Matt Allen do not work for, consult, own shares in or receive funding from any company or organisation that would benefit from this article, and have disclosed no relevant affiliations beyond their academic appointment.