We’ve loved having Hir in our big little theatre, and going by the “anarchic volleys of laughter” coming from sold-out performances, we think you’ve loved it, too.
Hir must close on March 4, and we don’t want you to miss out. There are a handful of tickets left for the remaining shows and we’ve even added an extra matinee performance on Saturday, March 3 due to popular demand!

“Hir is an outstanding piece of contemporary theatrical writing…punchy, accessible and confronting theatre which throws up controversial questions. The acting is outstanding and it is a triumph by the director, Daniel Clarke.”
– ★★★★★, Arts Hub

“Whip-smart and subversive, provocative and ambitious.” – ★★★★, The Age

There are only nine performances left, so make sure you get your tickets to this “punchy and confronting” work from the mind of the visionary Taylor Mac. Book now!

Inside the COLDER rehearsal room

The cast and creative team of Colder by Lachlan Philpott are deeply immersed in week 3 of rehearsals, bringing this poetic and moving Australian drama to life.

Here is a look inside their rehearsal room: 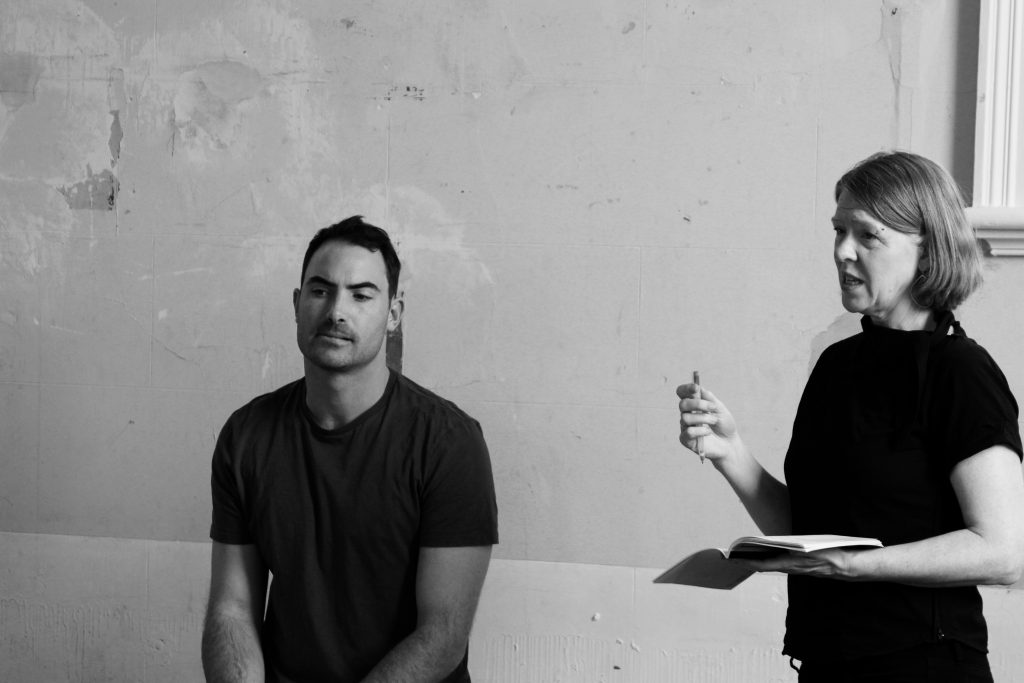 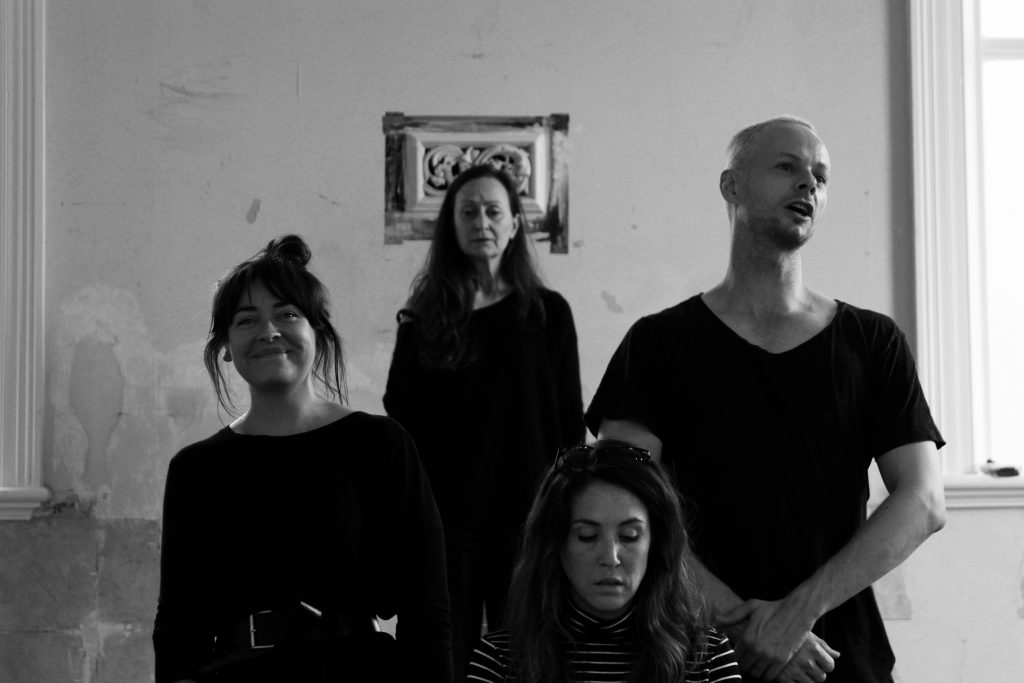 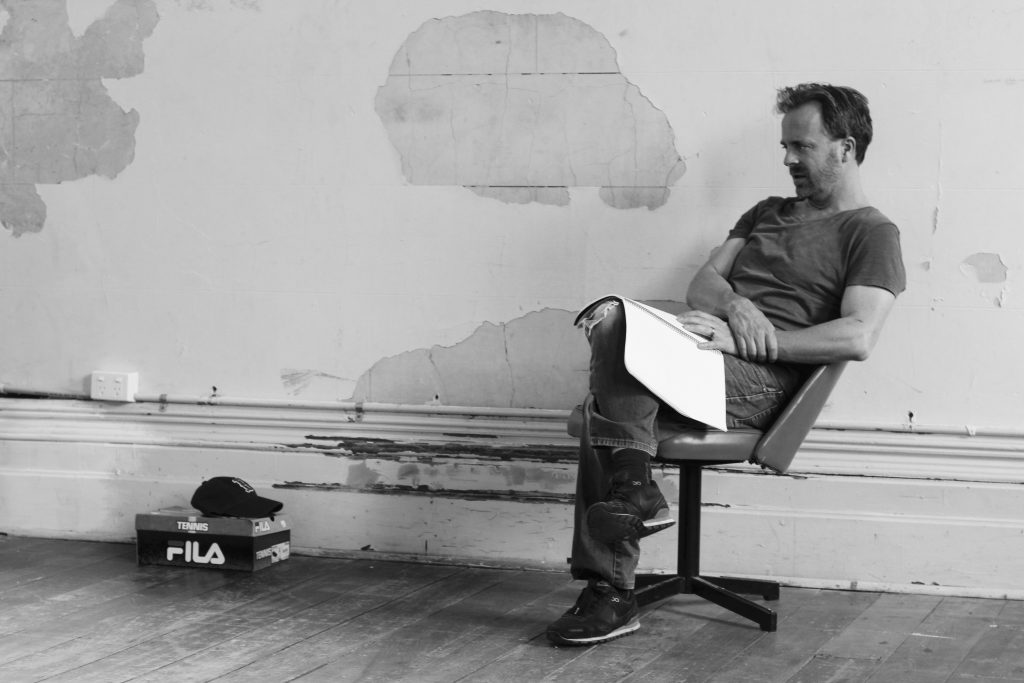 We are thrilled to have received 5 Green Room Award nominations!

Congratulations to all the nominees in each category, we are honoured to be nominated alongside you. Also, sending lots of love to all the artists across Victoria who didn’t receive a nomination but who created brilliant and inspiring work in 2017 – thank you for making our industry as rich and vibrant as it is.

The Mix on ABC

Tune into The Mix on ABC at 6:30pm tomorrow to watch director Daniel Clarke and Ensemble actor Harvey Zielinski talk about delving into the rich world of Taylor Mac’s ‘paradigm shifts’, as well as an insight into the rehearsal process with the cast of Hir.
#biglittletheatreonthelittlescreen